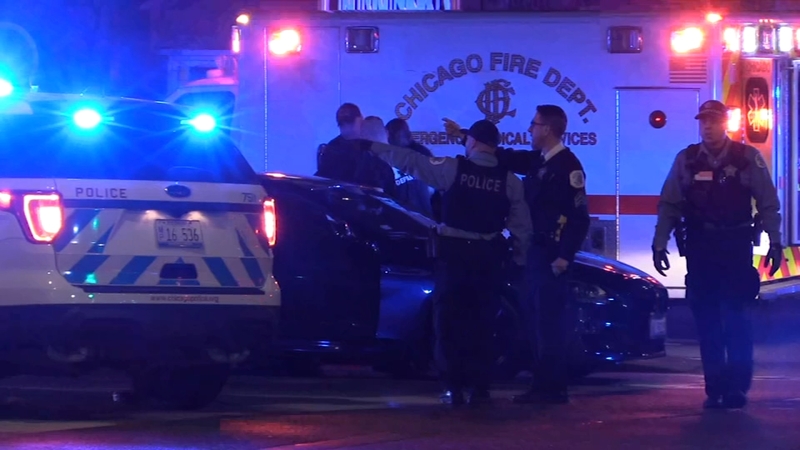 CHICAGO -- A would-be carjacker was fatally shot by a licensed concealed-carry holder after an altercation in the South Loop Friday morning, Chicago police said.

The driver of the BMW got out to inspect the damage and when he went back to get his cell phone, the Volkswagen driver approached with a handgun, demanded his keys and pushed him into the vehicle.

Both men were inside the vehicle when police said the 41-year-old BMW driver, a licensed concealed-carry holder, retrieved his handgun and shot the 22-year-old man in the head.

The Chicago Fire Department said a man was taken to Stroger Hospital in critical condition and police confirm the person died. Authorities have not released his identity.