Police are searching for dozens of people who ransacked and vandalized a 7-Eleven store following a nearby street takeover in South Los Angeles.

SOUTH LOS ANGELES (KABC) -- Police are searching for dozens of people who ransacked and vandalized a 7-Eleven store following a nearby street takeover in South Los Angeles.

At a Thursday morning press conference, the Los Angeles Police Department released surveillance footage from inside the store on Figueroa Street and El Segundo Boulevard in the hopes that the public might recognize anybody in the crowd.

Police said the suspects ransacked the store, destroying and taking several items without paying. At one point, there were at least 100 people inside the store during the Monday incident.

The footage shows a large crowd of people outside the store before they flooded into the store and started grabbing and pulling merchandise from the shelves. At one point, several people crossed over the plastic barrier over the front counter and continued to throw items everywhere.

Police said one particular man wearing a Colorado Rockies baseball hat and jersey grabbed items and threw them at a worker.

Everyone involved is facing multiple charges, including grand theft, looting and vandalism.

"It turned into a real angry, somewhat mob mentality," said Detective Ryan Moreno. "They come inside the store, they start ransacking the place, taking everything, whatever they can - food, cigarettes, lottery tickets. Someone tried to grab the cashier box."

"There was one employee who was working at the time and they feared for their life."

Authorities are urging the public to come forward if they recognize anybody in the video. 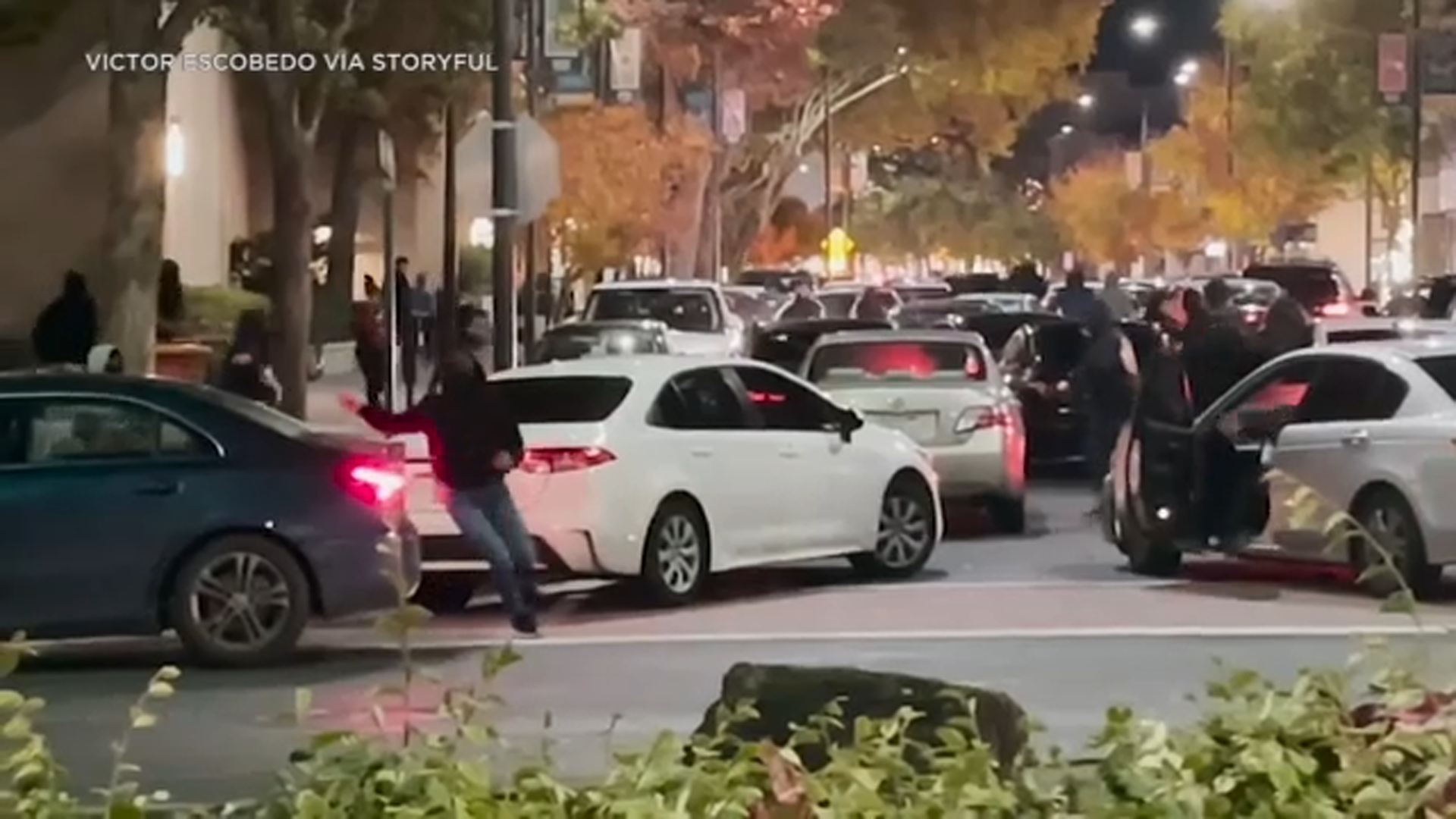 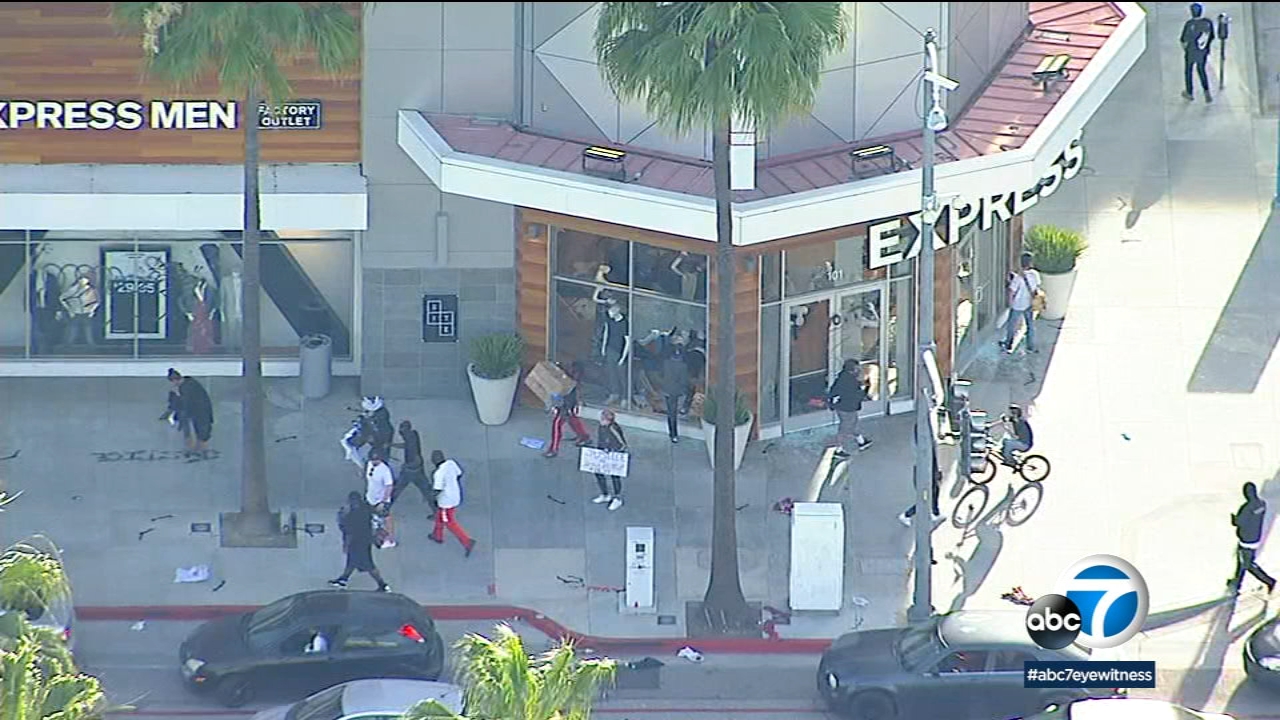 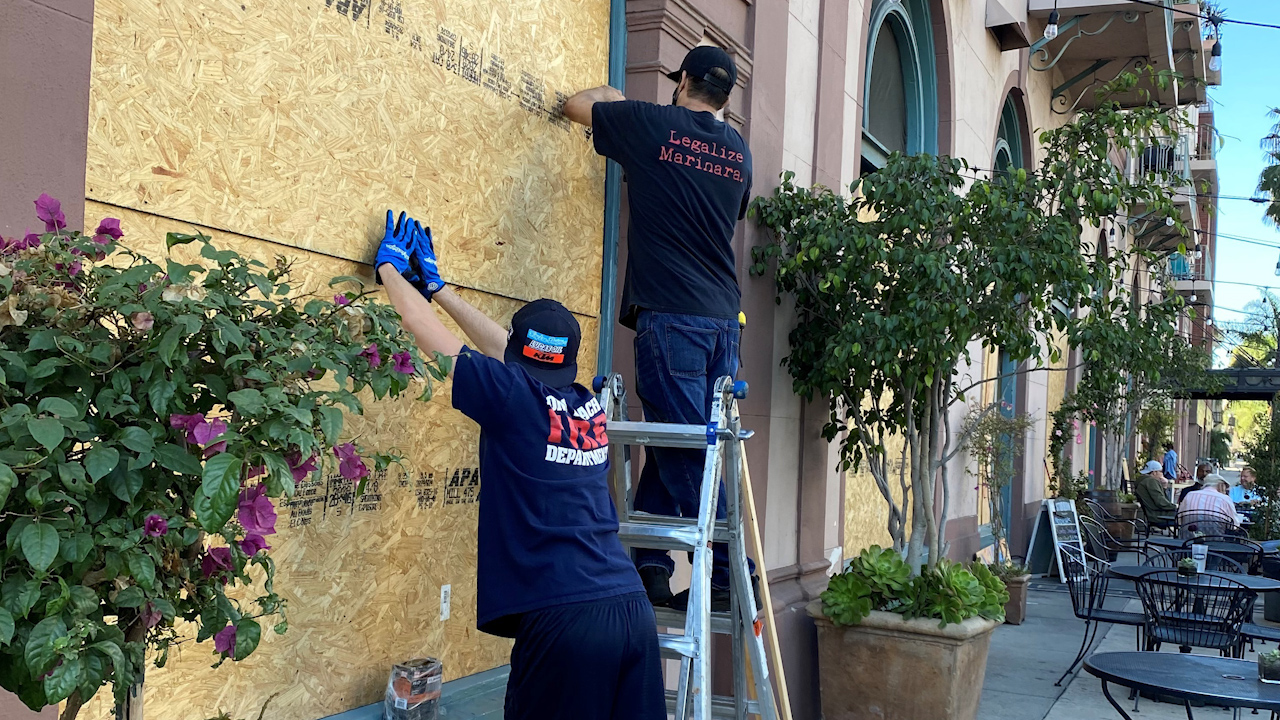 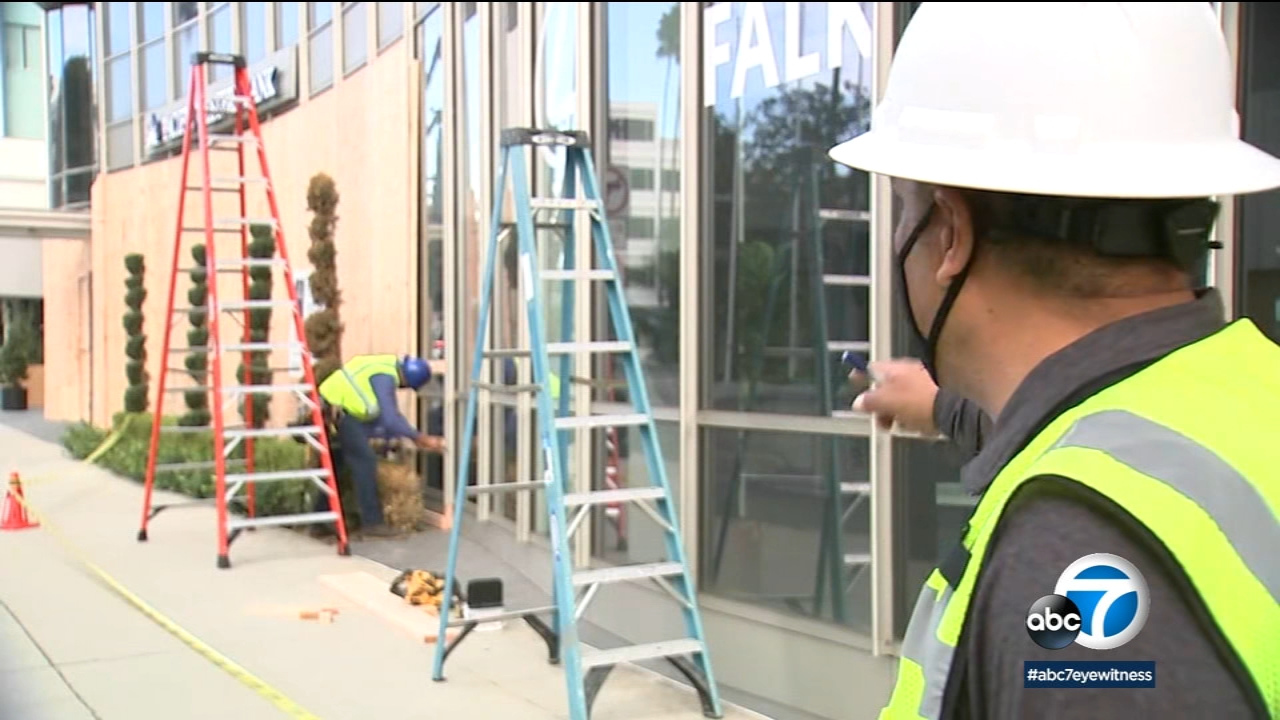