Los Angeles police officers gave a mother of four $8,000 to pay her rent and hope to raise more to help her after she was severely injured in a hit-and-run crash in South Los Angeles.

SOUTH LOS ANGELES (KABC) -- In a tiny one bedroom apartment in South Los Angeles, Maria Torrez and her four children are barely getting by.

Authorities said the suspect, who was in an older model black Honda, is still on the loose. 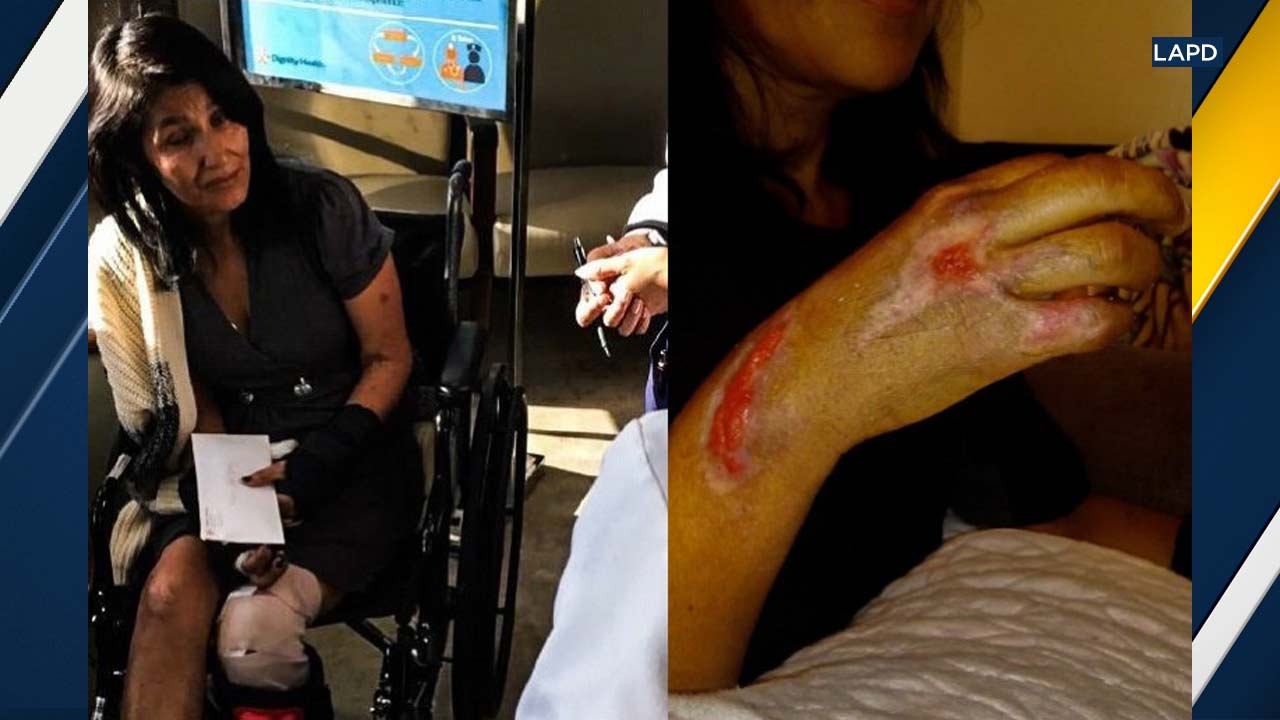