The flight landed at Kansas City International Airport around 7:50 a.m. The flight crew made the decision to divert the flight when several passengers did not follow takeoff instructions and continued to display suspicious behavior during the flight.

After the landing, all passengers were deplaned and three men were questioned by authorities. As a further safety measure, K-9 teams checked the airplane, according to the FBI. It was re-boarded after the search and released to continue on its flight plan around 9:20 a.m.

The plane was about one hour behind its scheduled arrival at LAX. The three passengers that were questioned were re-booked for a later flight, the FBI said.

In a statement, Southwest Airlines said "Our crews are responsible for each customer, on every flight and continue to keep safety as their primary focus."

It was unclear what the passengers did that was deemed suspicious by the flight crew. 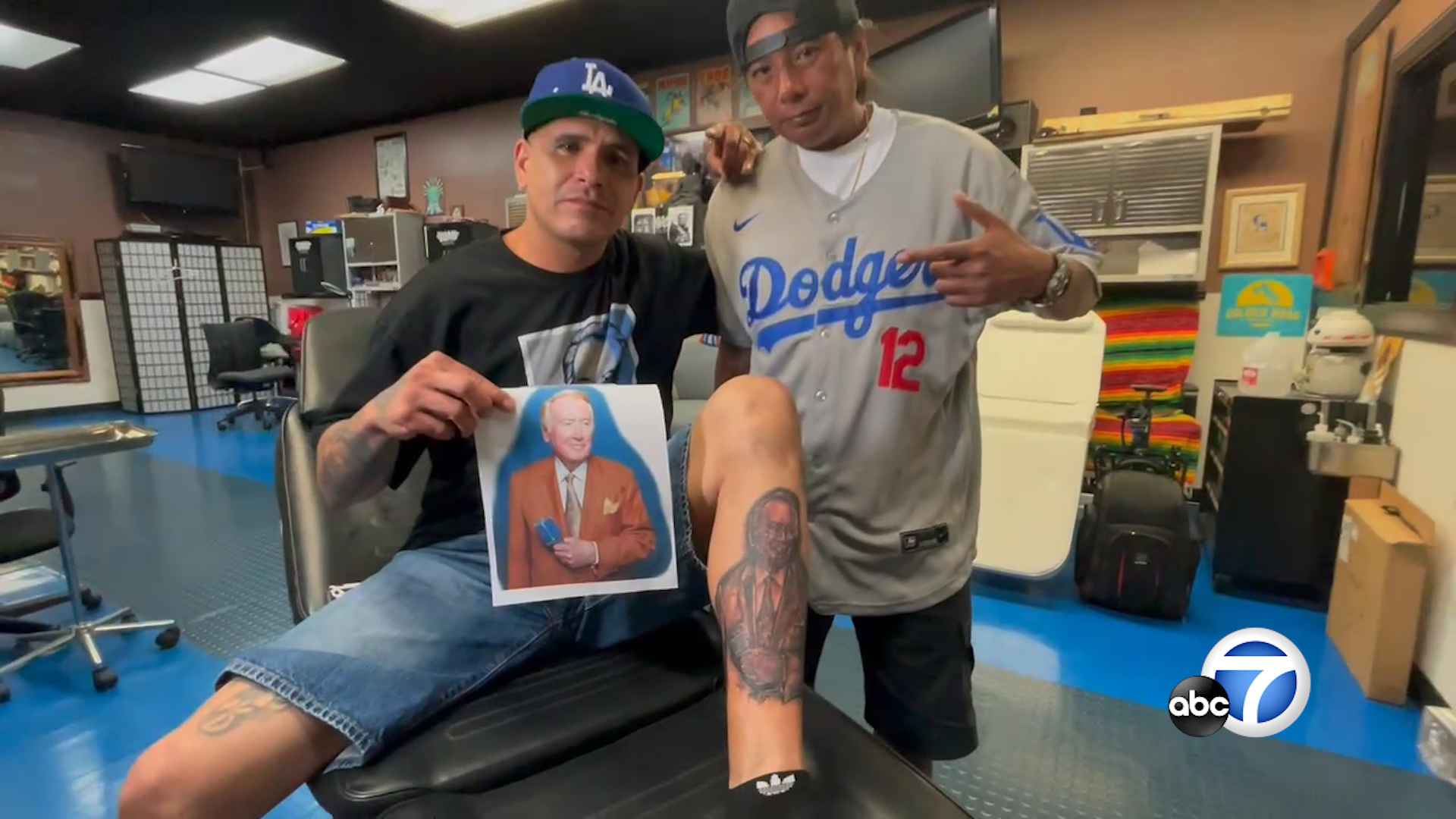