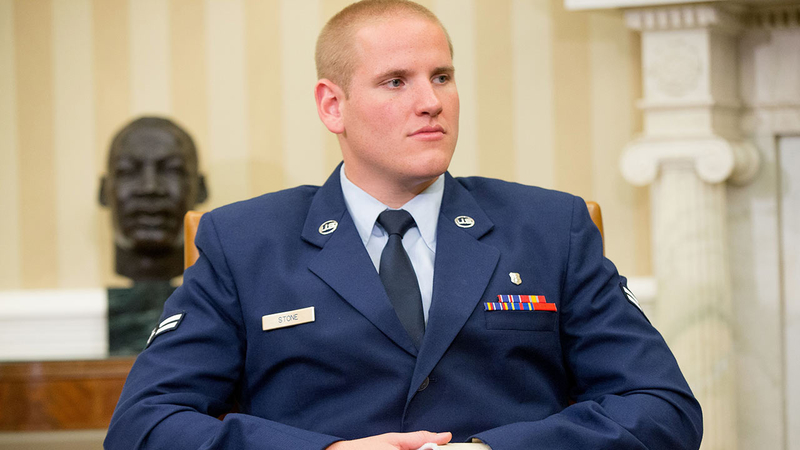 SACRAMENTO, Calif. (KABC) -- Spencer Stone, the U.S. Air Force airman who was injured when he and two childhood friends tackled a heavily armed gunman on a Paris-bound train in August, was stabbed while apparently protecting a friend in Sacramento, a defense official has confirmed.

Stone, 23, was stabbed outside a bar at 21st and K streets at 12:45 a.m. Thursday while out with four friends, ABC News affiliate KXTV reported.

"It is believed that the victim was out with a group of friends when a physical altercation led to the victim being stabbed multiple times in his upper body," Sacramento police said, adding that alcohol is believed to be a factor. 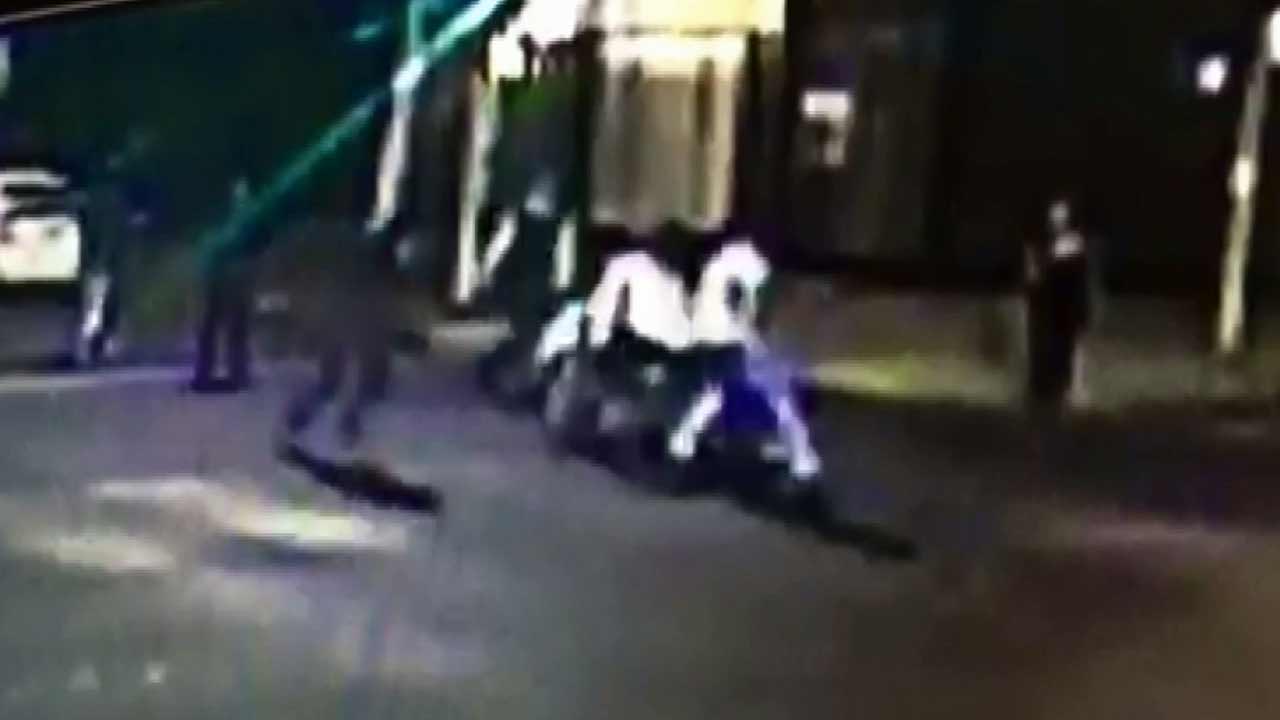 Police said two assailants fled in a car. No immediate arrests were made.

Bernard would not say what the fight was about and said there was no evidence Stone's assailants knew who he was. The deputy chief said he did not know whether Stone was drinking, but others in his group were.

The three subdued Ayoub El-Khazzani, a man with ties to radical Islam, who had boarded the train with a Kalashnikov, a pistol and a box cutter.

Stone, who has been acclaimed for his aggressive role in disarming the gunman, had undergone medical treatment at a military base in Germany for a lacerated thumb and other injuries he suffered in the attack. He is assigned to Travis Air Force Base in California.

Skarlatos, who appears on this season of "Dancing With the Stars," tweeted his support for the Stone family.

Everybody send prayers out to the stone family today