KABC
By Miriam Hernandez and ABC7.com staff
LOS ANGELES (KABC) -- Hosting the 2024 Summer Olympic and Paralympic Games could generate significant jobs and increase economic output by up to $11.2 billion in Los Angeles, according to a new study.

The study, which was released on Monday, was conducted by Beacon Economics LLC and the University of California, Riverside School of Business Center for Economic Forecasting and Development.

According to the study, the Los Angeles economy will see an increased output of between $10.62 billion to $11.18 billion. Tourism and games operations will be the sole primary drivers of this positive economic impact, the study states.

Hosting the games will see additional tax revenues between $152 million and $167 million in L.A., reported the study, which also stated that the increased economic output is equivalent to between 74,308 and 79,307 new full-time jobs.

"In 1984, Los Angeles showed the world that a responsibly managed Olympic Games could add billions of dollars to the local economy and bring progress that could be felt for decades to come - and we're ready to do that again in 2024," said Mayor Eric Garcetti in a news release regarding the study.

Garcetti went on to say the study shows that Los Angeles is an "ideal, low-risk host for the 2024 Games."

"We have the right plan in place to make sure that a winning bid brings a lasting Olympic legacy back to our city," the mayor said.

According to the bid committee, which includes Garcetti, no new permanent venues would need to be built, and existing sports complexes can be used.

The study mentions this approach as part of its projection, saying it brings the cost of the Olympics down significantly.

The positive projection comes after the bid committee said earlier that it will cost the city $5.3 billion to host the Olympics.

The study was commissioned by the LA 2024 Bid Committee and will be submitted with LA 2024's bid book, which is due to the International Olympic Committee on Feb. 3.

LA 2024 is competing against bid committees in Paris and Budapest to bring the Olympics to L.A. in 2024. The winning city is set to be announced in September. 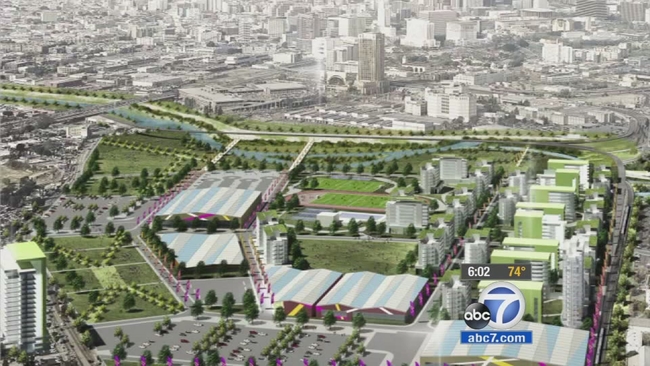 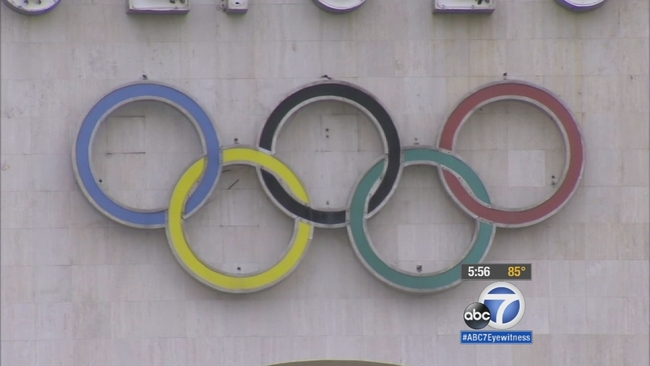