OAKLAND, Calif. -- NBA commissioner Adam Silver said he would use his "bully pulpit" to try to force through reform to eliminate the intentional fouling of poor free throw shooters, also known as the Hack-a-Shaq strategy.

Silver was speaking in his annual address before Game 1 of the NBA Finals. In the same room at Oracle Arena a year ago, Silver said he was "on the fence" about the issue.

"Not only is that something that is bad for our network partners, but for all of the fan research we have shows that the fans hate it," Silver said. "There may be a compromise in there where we can cut it down significantly."

One option is to make an intentional foul penalty one shot plus the ball -- as it is currently in the final two minutes of games.

The NBA competition committee can recommend rule changes this summer, but it must pass a two-thirds majority vote of owners.

Without naming them, Silver said these fouls primarily affect three players --Dwight Howard, DeAndre Jordan and Andre Drummond-- and that he will have to lobby some owners.

Some do not believe a rule change that favors a few teams' star players is fair.

Silver said the league would need to have a final decision on the 2017 All-Star Game set for Charlotte, North Carolina, by the end of the summer. He visited Charlotte recently and spoke with lawmakers and business leaders there. The league has called on the state to repeal a law that limits protection on gender discrimination.

Silver said the league has investigated options in case the game needed to be moved, but hebelieves a compromise to keep it in North Carolina is possible.

"There is no line in the sand and intentionally we didn't want to draw a line in the sand," Silver said. "The discussions are ongoing. ... I'd say there is absolutely strong interest in trying to work something out."

Silver continued to strongly defend the league's officials and the use of its "Last Two Minute" reports to increase transparency. He said the league's studies showed officials get about 90 percent of calls correct, and Silver was satisfied with that number, though the league is always hoping to improve. He said a team recently suggested the speed and changing spacial patterns in the game might make adding a fourth official an option. Silver said he would study the idea.

In the wake of Draymond Green receiving scrutiny for flailing his legs and making contact with opponents, Silver said the league may take measures to further penalize players for that type of play. 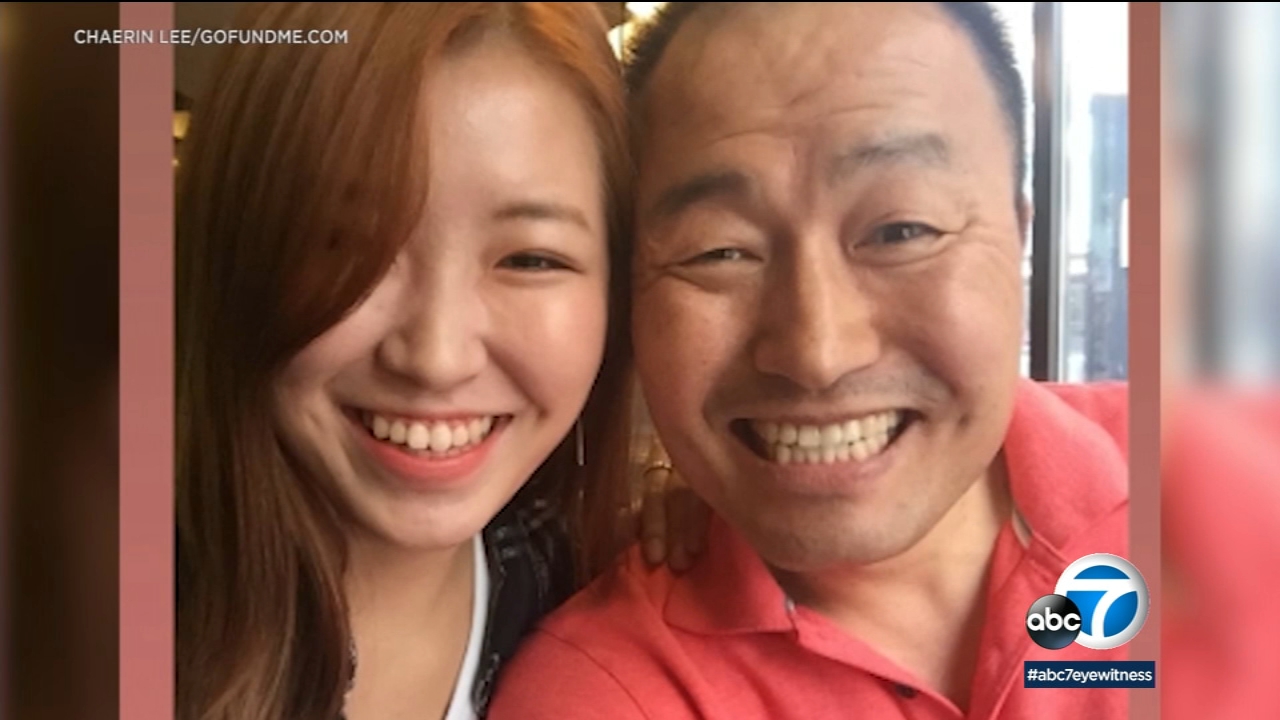