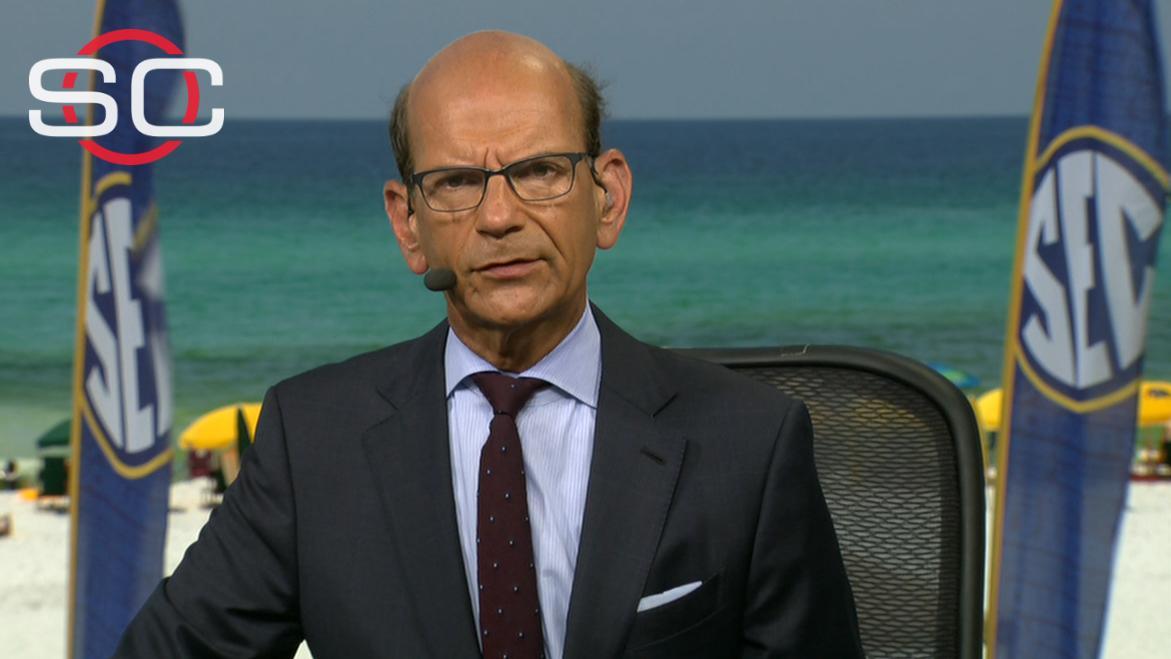 SANDESTIN, Fla. --Alabama football coach Nick Saban has no desire to get into a verbal spat with Michigan coach Jim Harbaugh, or even a Twitter spat (besides, Saban doesn't tweet), but Alabama's head coach stood his ground Wednesday on why he thinks satellite camps are bad for college football.

Saban, speaking to ESPN.com, said he doesn't take anything Harbaugh says personally, but Saban added that he's not going to apologize for speaking his mind on what he thinks is for the betterment of the college game.

Harbaugh, in his second season as Michigan's coach, has been a big proponent of satellite camps and tweeted more than once to jab SEC coaches over their opposition to satellite camps, and according to him, eliminating opportunities for players. During Saban's rant against satellite camps on Tuesday while speaking to reporters at the SEC spring meetings, he was asked if he blamed Harbaugh for ruining his offseason. Saban replied that he didn't blame Harbaugh nor was he saying anything about Harbaugh.

Harbaugh responded later that night on Twitter with a tweet that read: " 'Amazing' to me - Alabama broke NCAA rules & now their HC is lecturing us on the possibility of rules being broken at camps. Truly 'amazing.'

Harbaugh was referring to former Alabama defensive line coach Bo Davis resigning in April after he was involved in an illegal contact with a recruit and not being forthcoming about the contact.

"Yes, my concern with these camps is only heightened by the fact that we had a coach [Davis] that had an illegal bump and had to leave the staff," Saban said. "As much as we try to establish an atmosphere of compliance at our place, I think some situations we put ourselves, like these camps, makes it more difficult to control."

Saban refuted any talk that he was calling out Harbaugh and said he never would have even brought up his name had he not been asked directly about him.

"This isn't about him. It's not against anybody, and everybody is entitled to their opinion," Saban said. "The fact of the matter is that if we're going to do what we're doing now and somebody is going to go have 40 camps in 30 days, our coaches shouldn't be doing that. We should just have a scouting department like the NFL and say, 'You guys go scout. You guys go recruit. You're the recruiters. Go evaluate players. Go watch practice. And, hey, the full-time coaches are here to coach our team.' "

At the end of the day, Saban thinks there's a bigger agenda at play with some of the schools supporting satellite camps.

"I think some of the conferences, and I'm not being specific on anybody, but they actually want to change the recruiting calendar," Saban said. "They want to have summer visits, summer official visits, because it benefits them."

Saban's suggestion is that head coaches be allowed to go back on the road recruiting during the May evaluation period. That way, everything is taking place at the high schools with the high school coaches and in a controlled environment.

"I was told the reason we took head coaches off the road in May was because it was so difficult to control," Saban said. "I would walk into a school and you'd have 30 kids wanting to take a picture. I've got to say, 'Are you a junior or a senior? If you're a senior, I can take a picture with you.' So, now, what we've done is that we had control of it in terms of spring recruiting because it was happening in the schools and on your campus. Now, we have these camps happening everywhere, high schools and some guy deciding he's going to have a camp in some city and everybody feels like they have to go to it. 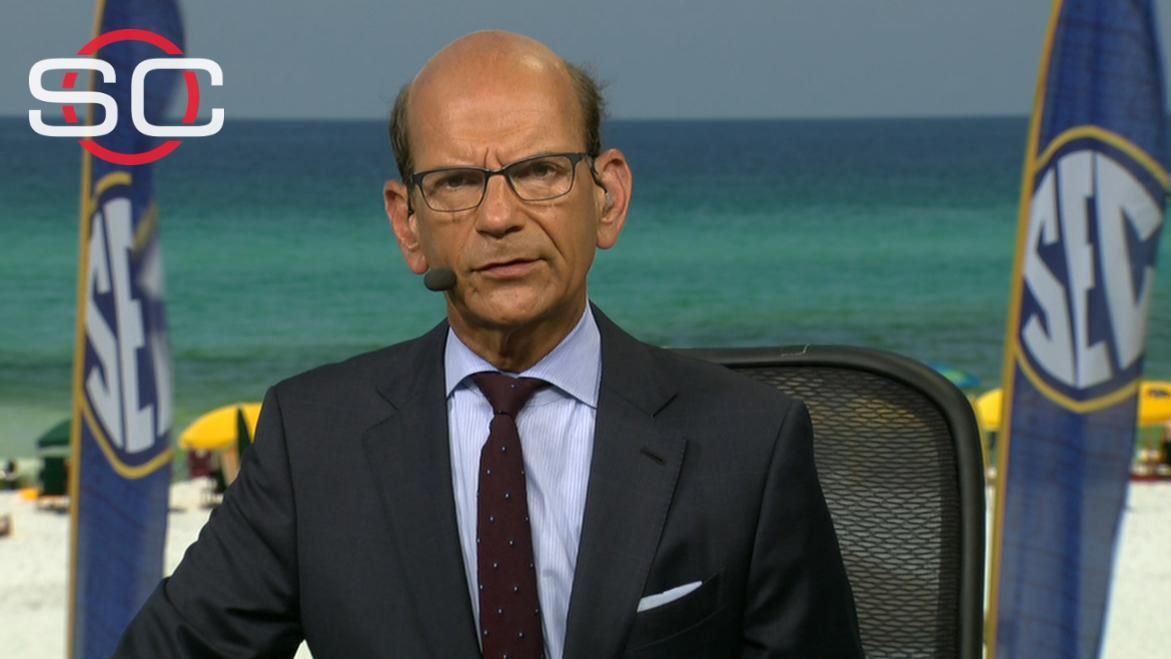