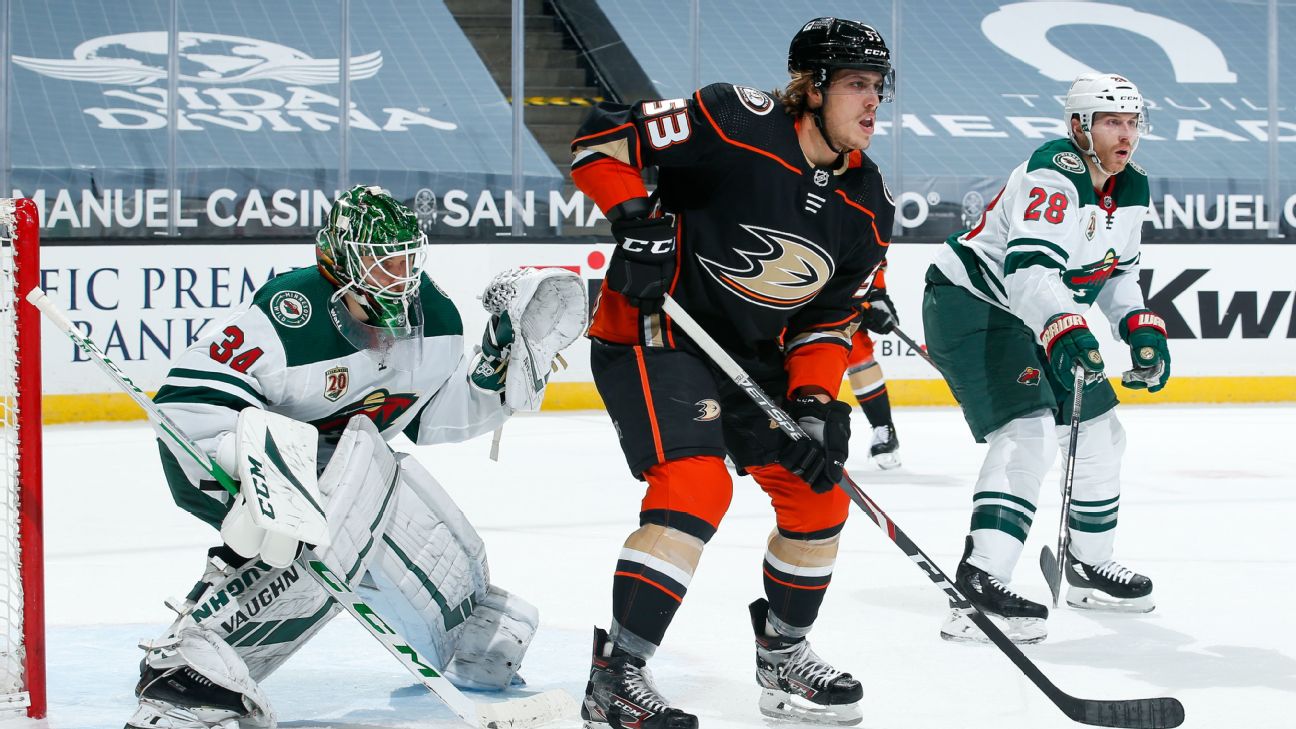 ANAHEIM, Calif. --Anaheim Ducks forward Max Comtois will be out for about six weeks after surgery on his right hand.

Comtois had the procedure Thursday to repair a broken bone in the hand, the team announced Friday.


The 22-year-old Comtois has missed the Ducks' past three games because of injury. He was the Ducks' leading scorer during the 2020-21 season but has just one assist in 13 games this year.

Comtois had 16 goals and 17 assists last season when Anaheim was the NHL's lowest-scoring team. The Ducks (10-5-3) are second in the NHL with 61 goals this season in a remarkable offensive turnaround under third-year coach Dallas Eakins.

Anaheim's eight-game winning streak and 10-game point-scoring streak ended with a well-played 2-1 loss to the Carolina Hurricanes on Thursday night.


Comtois made his NHL debut early in the 2018-19 season, and he cracked the Ducks' lineup for good last season. He also won a gold medal with the Canadian national team at the IIHF world championships earlier this year.