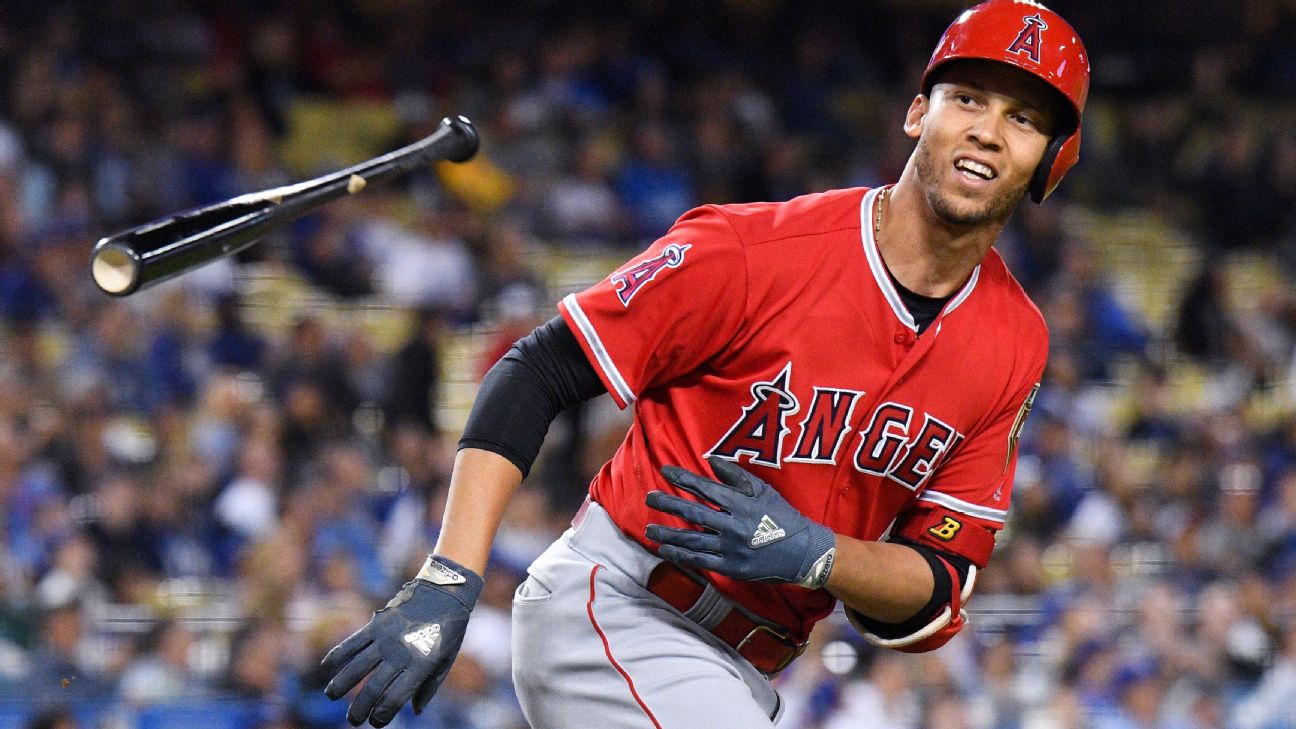 The Los Angeles Angels have reinstatedAndrelton Simmons from the injured list. He will play shortstop and bat seventh Thursday night against theOakland Athletics.

Simmons suffered a Grade 3 ankle sprain when he tried to beat out an infield hit during the eighth inning of a game against theMinnesota Twinslast month.

Simmons, the team's cleanup hitter when injuries began to mount, was leading the majors in hits (44) since April 15 and was batting .341 in that span before going on the IL. He is the American League's Gold Glove winner at shortstop the past two seasons.

In a corresponding roster move, right-handed pitcherJaime Barria was optioned to Salt Lake.

The inclusion of Simmons means the Angels' lineup is basically whole again now thatShohei OhtaniandJustin Upton have also returned to bat behind Mike Trout. The Angels thought Simmons' recovery might last eight weeks, but Simmons pushed hard to return in less than six. Having him back, Angels manager Brad Ausmus said, "means a lot."

"His defense is, in my opinion, the best in baseball at the shortstop position, which is a premium defensive position. It doesn't hurt to have his bat as well."