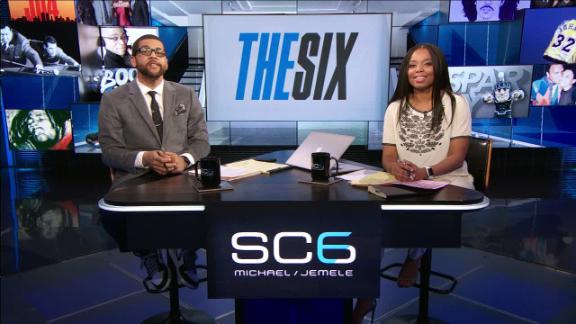 LaVar Ball's Big Baller Brand on Thursday unveiled the ZO2 shoe line that he designed for his sonLonzo,with the main pair debuting at $495 on the company's website.

A Lonzo Ball-autographed pair of the shoes, in the "Wet" color scheme, are being sold for $995. Sandals with Lonzo Ball's logo on the top are $220 per pair.

The main shoe has a "microfiber python texture" in matte black and what the website describes as a "Delorean finish."

In the past two years, the highest price for a pair of Jordan shoes released en masse to the public has been $400.

Last week, ESPN reported that major shoe companies expressed they weren't interested in the deal pitched to them by LaVar Ball in which they would have to license his Big Baller Brand. The shoes Ball had already designed were part of the pitch.

"We said from the beginning, we aren't looking for an endorsement deal," Ball said last week. "We're looking for co-branding, a true partner. But they're not ready for that because they're not used to that model. But hey, the taxi industry wasn't ready for Uber either."

The Big Baller Brand sells its gear on its website, with shirts and hats ranging from $38 to $100.

According to the website, all sales of the ZO2 are final and there could be a wait for fans to get a pair. The website says there will be no refunds or exchanges and that the shoes would be shipped by Nov. 24.

Hall of Famer Shaquille O'Neal, whose shoes retail for between $13 and $68 at Walmart, weighed in with his thoughts on the ZO2 in a tweet Thursday.

LaVar Ball seemed to answer critics who said the shoes are too expensive.

"You have to respect LaVar being entrepreneurial, betting on himself and trying to build a business," said Jason Stein, CEO of New York-based ad agency Laundry Service. "He's a larger-than-life character and generating a ton of attention. The shoes are nothing special and grossly overpriced, but I suspect that's intentional. In the context of building a brand -- his brand -- it's working."

Lonzo Ball, who played one year at UCLA, is projected to be among the top three picks in the NBA draft, which takes place June 22.

"None of the shoe companies are going to sign him now," he said.

"They could sell 10,000 pairs, but I don't see that as a threat to anybody," Powell added. "This will be very short-lived. And I think, in the end, LaVar has cost his family a lot of money. For Lonzo alone, he could have gotten $2 million a year [for four or five years] on a rookie shoe deal and then, if he was good, could have re-signed for a lot more."

"The first Marbury shoe [sold by discount store Steve & Barry's] sold out, and then the rest of them sat on the shelves," Powell said. "Collectors might buy these first pairs, but sustaining that momentum is difficult." 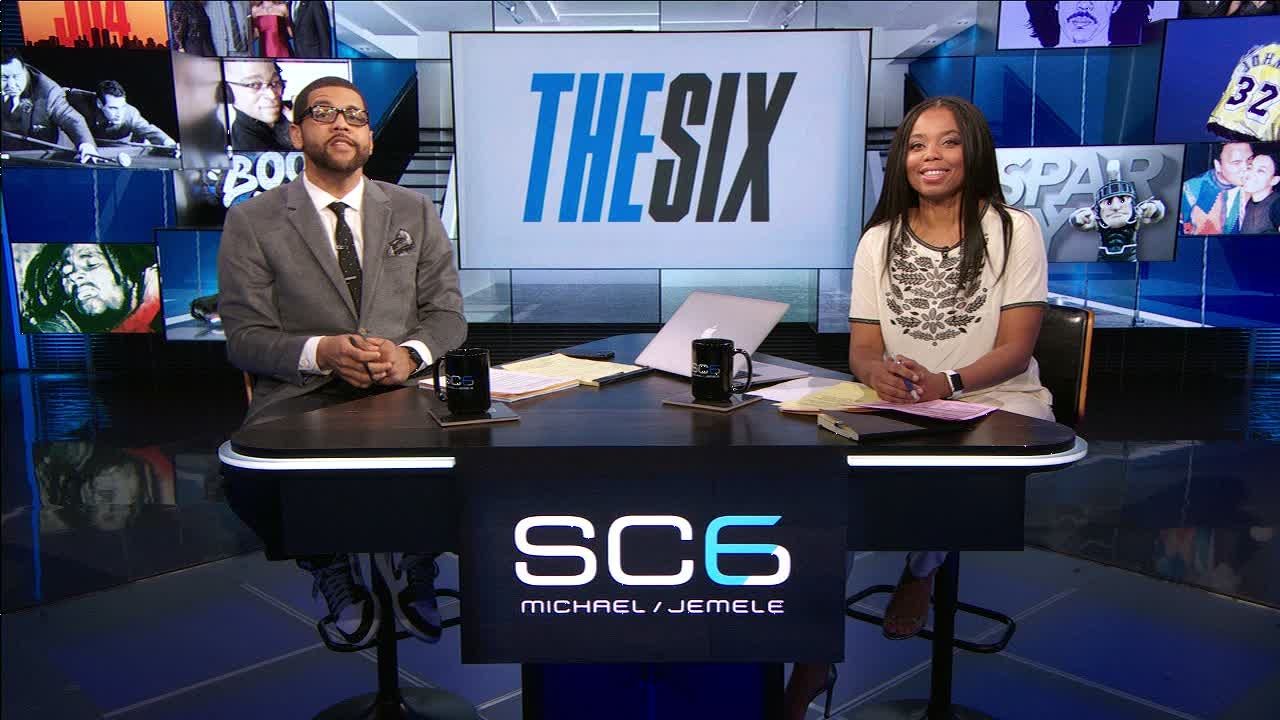 Michael and Jemele shocked by Big Baller Brand prices
Michael Smith and Jemele Hill are flabbergasted at how much the Ball family is charging for Lonzo Ball's shoe line.