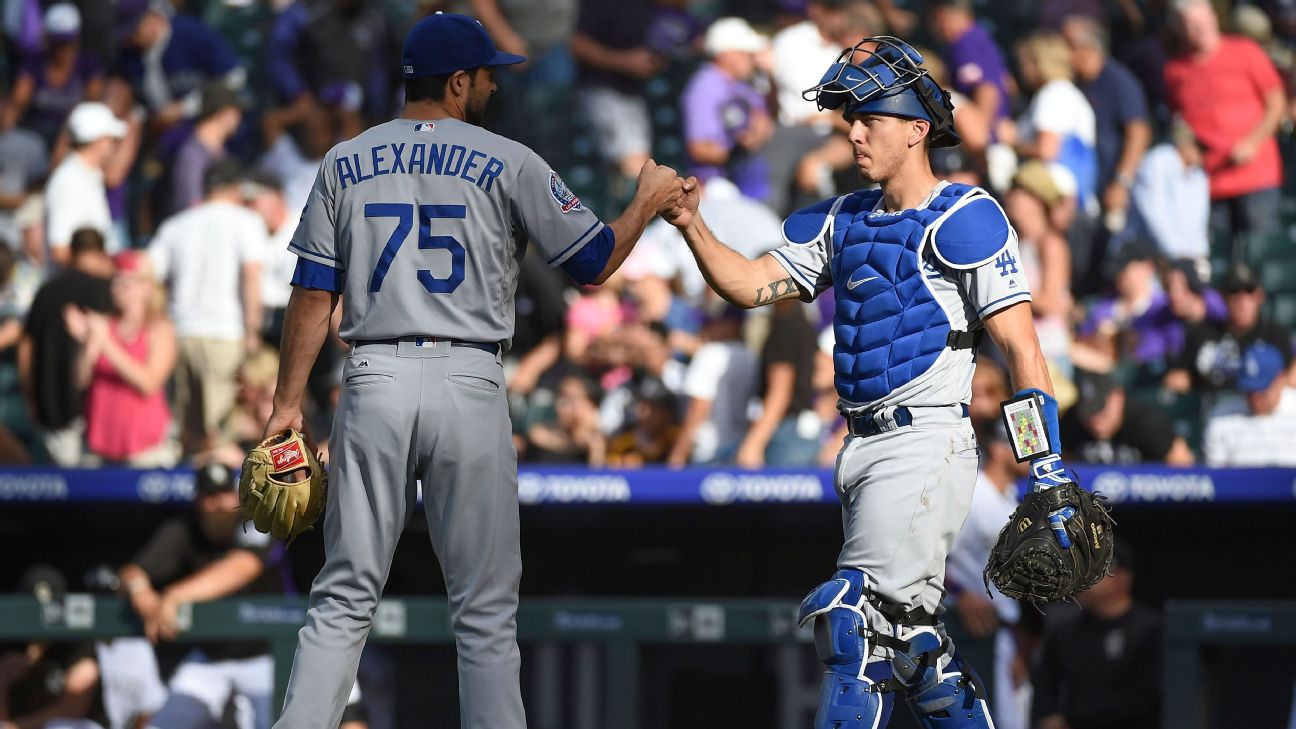 Los Angeles failed to offer a 2020 contract to Yimi Garcia, allowing the right-hander to become a free agent.

Barnes, who turns 30 on Dec. 28, hit .203 with five homers and 25 RBI in 242 plate appearances. His 64 games behind the plate led the team as he shared time with Russell Martin and Will Smith. Barnes is a veteran of five major league seasons, all with Los Angeles. He also spent time at Triple-A Oklahoma City this year, where he was used occasionally at second base.