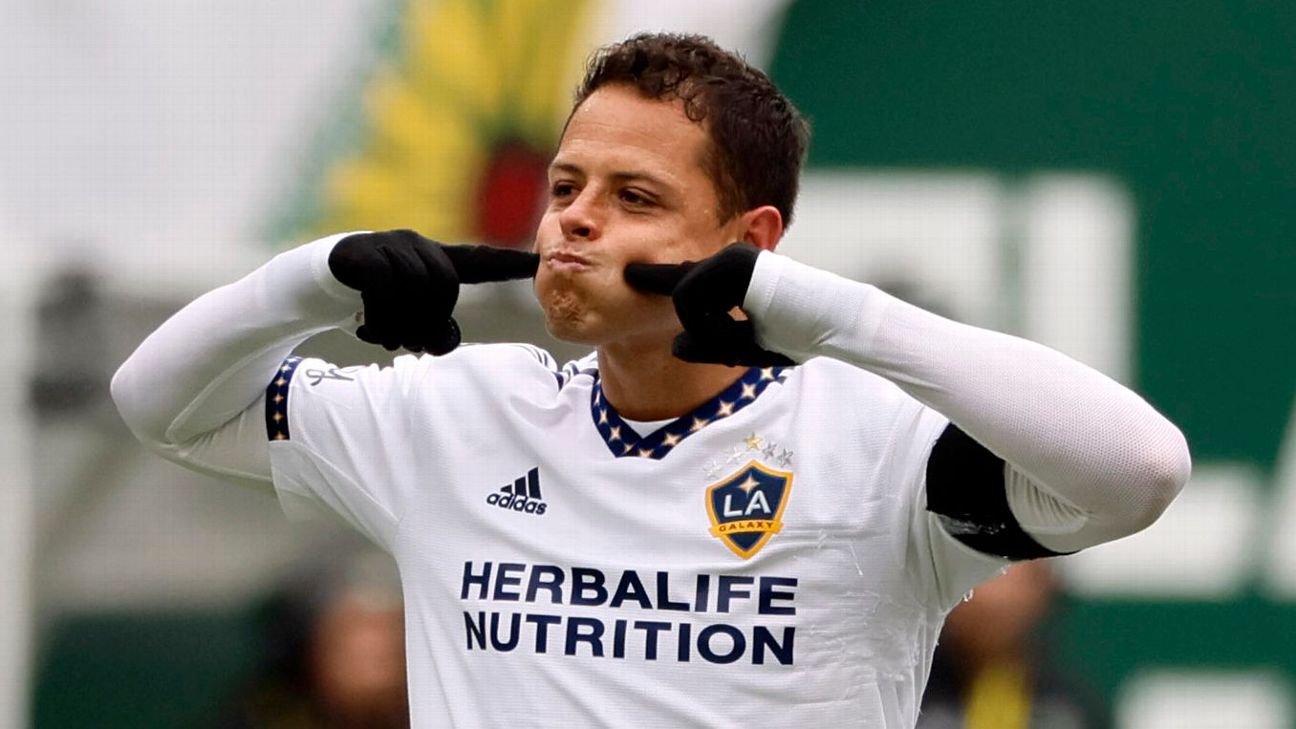 Javier "Chicharito" Hernandez scored twice and the LA Galaxy defeated the Portland Timbers 3-1 on Sunday in a testy match that saw a pair of players sent off because of red cards.

Chicharito's early strike and an own goal put the Galaxy up 2-0 in the first 16 minutes. The victory snapped a two-game losing streak for Los Angeles (3-2-0).


Defender Bill Tuiloma scored the lone goal for the Timbers, who lost for the first time at home and are 1-2-3 in their first five games.

The singer of the national anthem, Madison Shanley, caused a stir before the game by wearing a T-shirt that said "You Knew," a reference to recent scandals surrounding the Timbers and the Portland Thorns of the National Women's Soccer League.

With the Timbers down 2-0, defender Pablo Bonilla was sent off with a straight red late in the first half, leaving Portland down with to 10 players the rest of the way. The Galaxy's Marco Delgado was ejected in the 61st after a pair of yellows in the span of 11 minutes.

A commotion early in the second half resulted in yellow cards for the Galaxy's Nick DePuy and Portland's Sebastian Blanco. Chicharito was handed a yellow for another testy exchange between the two teams in the 57th.

"We got through what was a wild and crazy game and did what we needed to do," Galaxy coach Greg Vanney said.

Chicharito scored off Samuel Grandsir's cross in the 9th minute before the own doubled the lead in the 16th.


Afterward, Chicharito quickly turned his thoughts to next weekend, when the Galaxy hosts LAFC in the rivalry known as El Trafico.

"To come here, take the three points, it's amazing," he said. "It's an amazing feeling as well to bounce back after two very difficult losses. And this result is going to give us a lot of confidence for the Trafico, obviously."

Tuiloma, who just returned to Portland after duty with New Zealand's national team, scored on a free kick in the 51st minute to close the gap to 2-1. It was his second goal of the season.

Chicharito's second goal -- his fourth of the season -- extended the Galaxy's lead in the 59th minute.

"We've just got to go back to the chalkboard and see wat we can improve on," Tuiloma said. "We've got to keep our heads up and not dwell on this loss."

Brazilian Douglas Costa left the Galaxy's last game because of a hamstring injury. He was listed as questionable against Portland but did not play.


The Timbers started Blanco for the first time this season. Blanco missed the first half of last season because of injury but returned in June to help Portland reach the MLS Cup final.

"It's a good confidence jolt for us -- which I don't know if we needed, I think our guys have been happy with the way we played -- but it's always nice to get three points and now we prepare," Vanney said about the looming rivalry game.

"It doesn't take much to get our guys up for the game that's coming next week, and our fans and everybody else, so I think we'll ride this little wave of three points into the week." 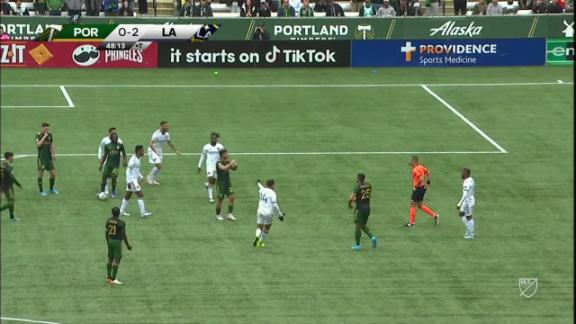 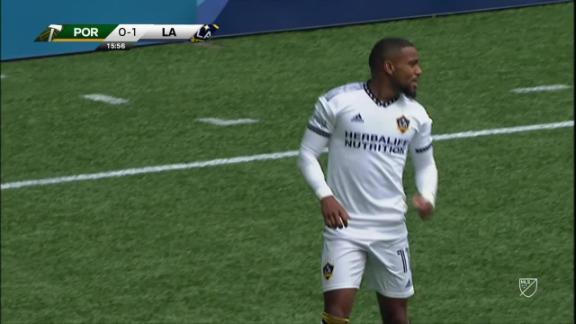 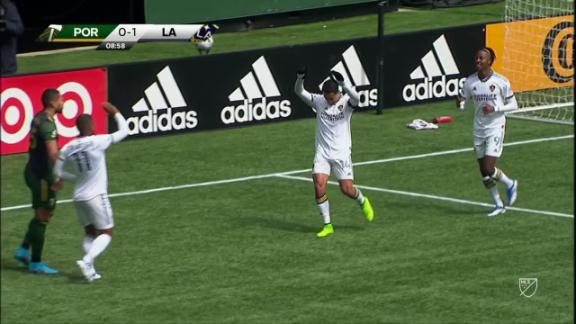