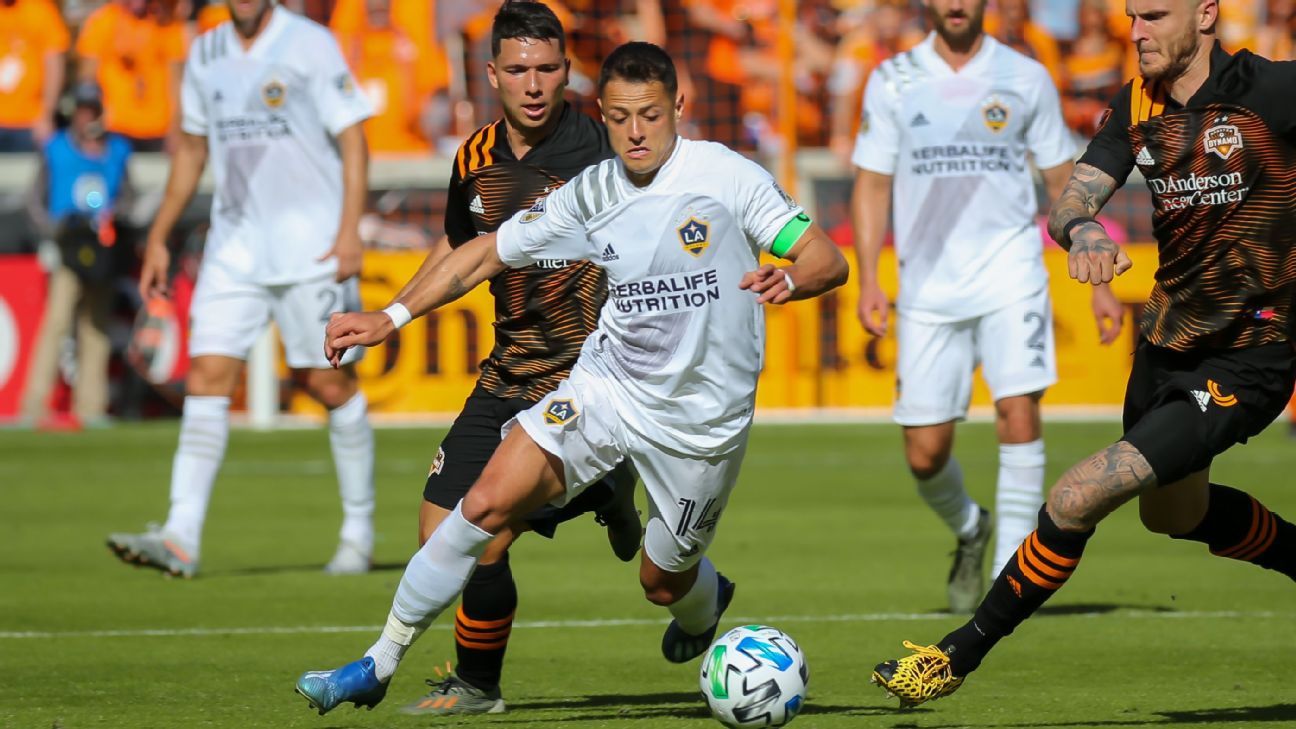 A second-half goal from Houston's Mauro Manotas canceled out an early wonder strike from Los Angeles' Cristian Pavon, as the visiting Galaxy and Dynamo played to a season-opening 1-1 draw on Saturday.

While there was naturally much hype surrounding the MLS debut of Mexican superstar Javier 'Chicharito' Hernandez, it was budding league star Pavon who stole the spotlight from his new Galaxy teammate to open the season.

Pavon, who posted four goals and eight assists over 13 total 2019 games in his first season with L.A., delivered a stunning goal in the 13th minute that won't soon be forgotten.

Streaking down the left wing, Pavon put on the brakes just inside the box, made a short dribble, then drilled a strike that was out of the reach of Houston keeper Marko Maric to open the Galaxy's 2020 scoring account.

It was a particularly frustrating moment for the Dynamo, who failed to score in the first half even while holding 59 percent of the possession and taking nine overall shots.

Houston was finally rewarded for its effort when Manotas took advantage of a Galaxy defensive breakdown, and out-of-position keeper David Bingham, to level the match in the 54th minute.

While the Dynamo continued to control the possession, Los Angeles looked as if it would take the lead back. The 31-year-old Chicharito, who has starred with Manchester United and Real Madrid and is the Mexican national team's all-time goal scorer, was more active around the hour mark as L.A. threatened.

"I've always said that in this profession it's not how you start but how you finish," Hernandez said afterward. "I'm happy, calm, things will improve, I've got confidence in this team and they have confidence in me."

Hernandez, who was named a club captain for the first time in his career, said the early lead help Houston grow into the game.

"Football is ironic sometimes, the worst thing was scoring a goal so early because after that I think we let them play, build their confidence and then the game became equal. The result was very fair," Hernandez said.

On being named captain, Hernandez said: "I want to focus on the team, it's more important. If you want to win championships it doesn't depend on individuals, or who is the captain or not. I feel the same if I have the armband or not, I always try to be the leader I think I can be, with my qualities and things to improve."

Galaxy midfielder Joe Corona got two quality looks in the 66th minute, but the first was blocked with Maric out of position and the second went high.

ESPN's Tom Marshall and Reuters contributed to this report. 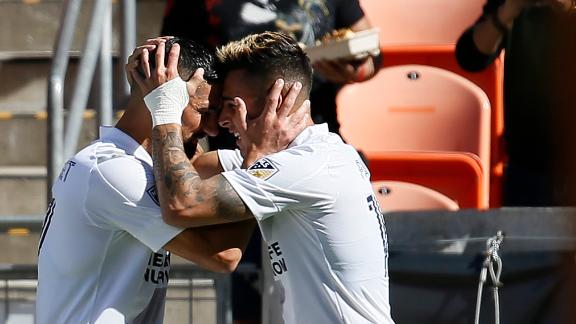 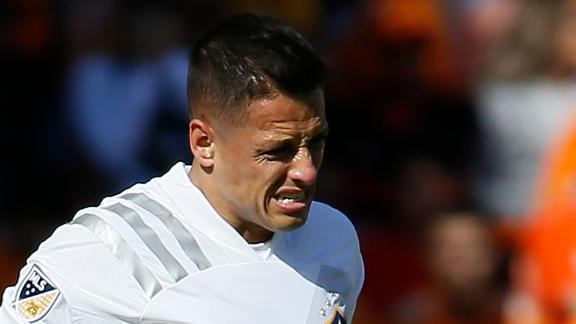