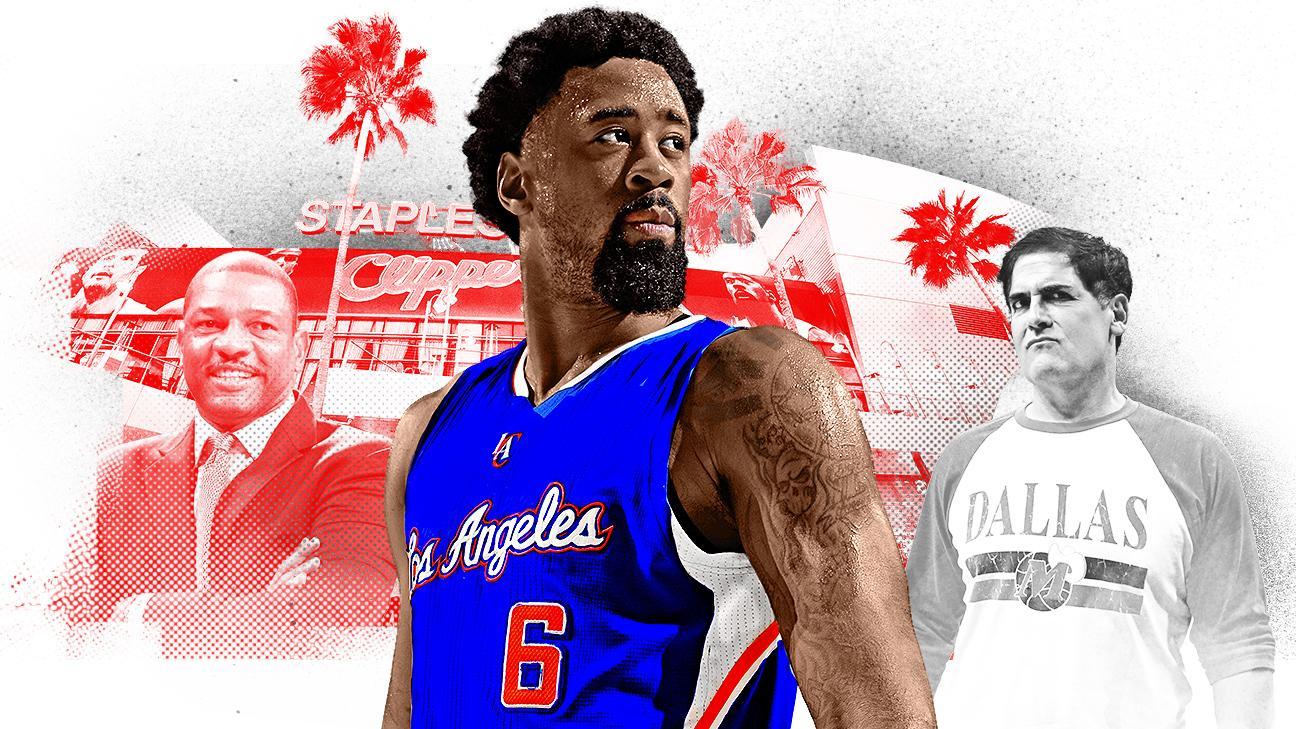 LAS VEGAS -- While reports indicated that a rift between Chris Paul and DeAndre Jordan played a role in the center agreeing to sign a free-agent deal with the Dallas Mavericks before ultimately re-upping with the Los Angeles Clippers, Paul said that it "doesn't matter" what people say, and that he's "unbelievably happy" to have him back.

"DeAndre's like my big little brother," Paul said before the first annual Players' Awards at the Penn & Teller theater at the Rio Las Vegas. "We talk a lot more than people ever realize. But it doesn't matter [what people say]. The only thing that matters is that he's back."

After heavy courting from Mavericks owner Mark Cuban and forward Chandler Parsons, Jordan agreed to a four-year max contract with Dallas early in free agency. But after a chaotic chain of events that saw a cavalcade of Clippers personnel -- including coach Doc Rivers, Blake Griffin, Paul Pierce and Paul himself -- meet with Jordan at his Houston home, the 26-year-old changed his mind and signed a four-year deal with the Clippers worth an estimated $88 million, according to ESPN sources.

"It's been pretty wild," said Pierce, who signed a reported three-year, $10 million deal with the Clippers this offseason. "But I think that whole saga really took a form or shape of its own. It got a lot bigger than it was supposed to be, but I made my decision to be a Clipper and DeAndre changed his mind and made his decision to be a Clipper. We're happy with the way things turned out."

Pierce, who played for the Washington Wizards last season, said he wasn't privy to the events before his arrival in L.A., but is encouraged by the result of the sitdown.

"I kind of sat in and voiced what I thought," Pierce said. "But I was on the outside looking in. I think guys really cleared the air if there was any tension, but a lot of the media made it more than it really was from what I saw. But it was good just to have the main guys who are going to be the main voices on this team in one room. It was really good. Hopefully it can be the start of something special."

This offseason the Clippers also added Josh Smith andWesley Johnsonvia free agency, and Lance Stephenson via trade, to a core that won 56 games in 2014-15 before letting a 3-1 series lead over the Houston Rockets in the Western Conference semifinals slip away.

"We brought in Paul [Pierce], who I'm probably the happiest about because of his championship pedigree and that voice in our locker room," Paul said. "We brought in Lance, Wes Johnson, signedAustin [Rivers] back. Josh Smith. Yeah, so -- big summer for us."

Pierce, who grew up in Inglewood, California, is also happy to be able to finally play for one of his hometown's teams, and under Rivers, whom he won a title with on the Boston Celtics, once again.

"It's a dream come true, just to be able to come home finally," Pierce said. "I grew up a Laker fan, and after playing for all the Boston Celtics teams and the history [between them and the Lakers], there's no way I can go home and be a Laker. So this is the next best choice. And it's always been a dream to play in front of my family and friends." 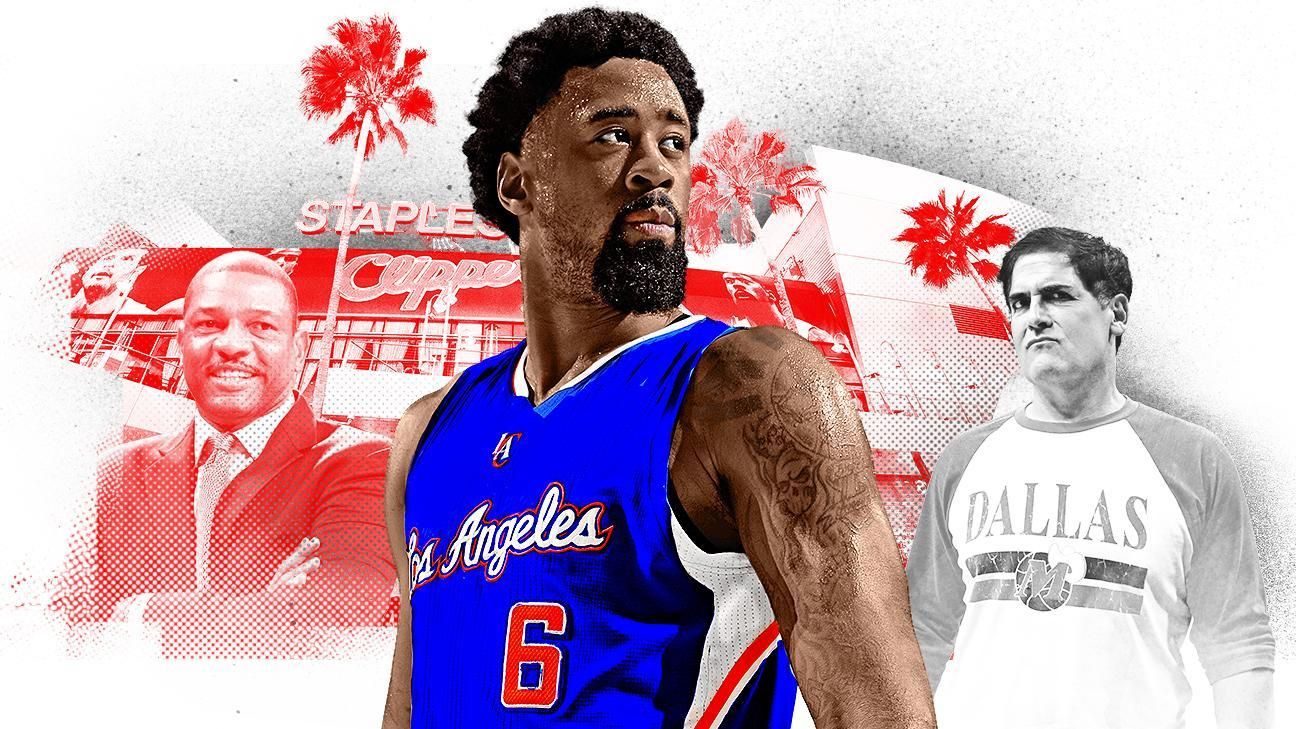