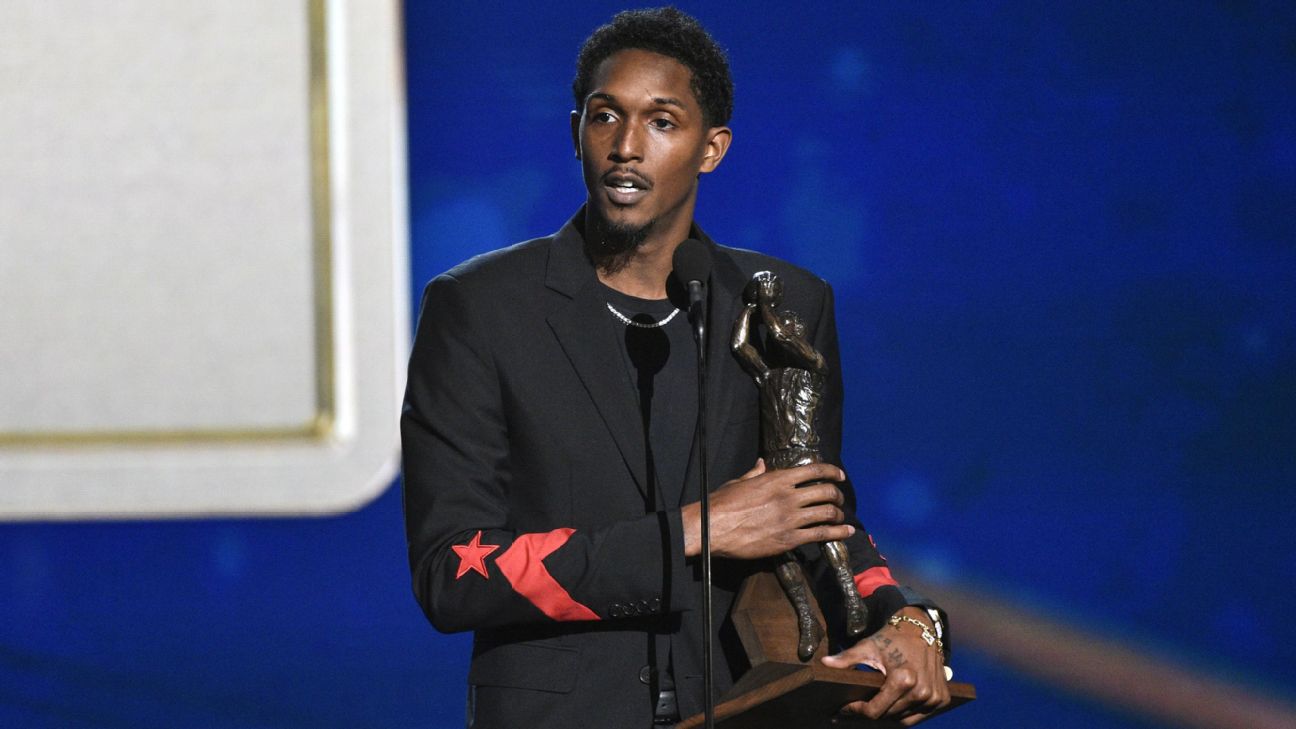 "I just wanted to do something different," Williams said Thursday of his son, who was born Tuesday.

Williams was in Sacramento with the team when he got word that girlfriend Rece Mitchell was going into labor. The baby wasn't due until next week.

He caught a flight back to Los Angeles and arrived in plenty of time for the Tuesday afternoon birth of his first son. Williams also has two daughters.

"Lucky for us, we both have family in town," he said.