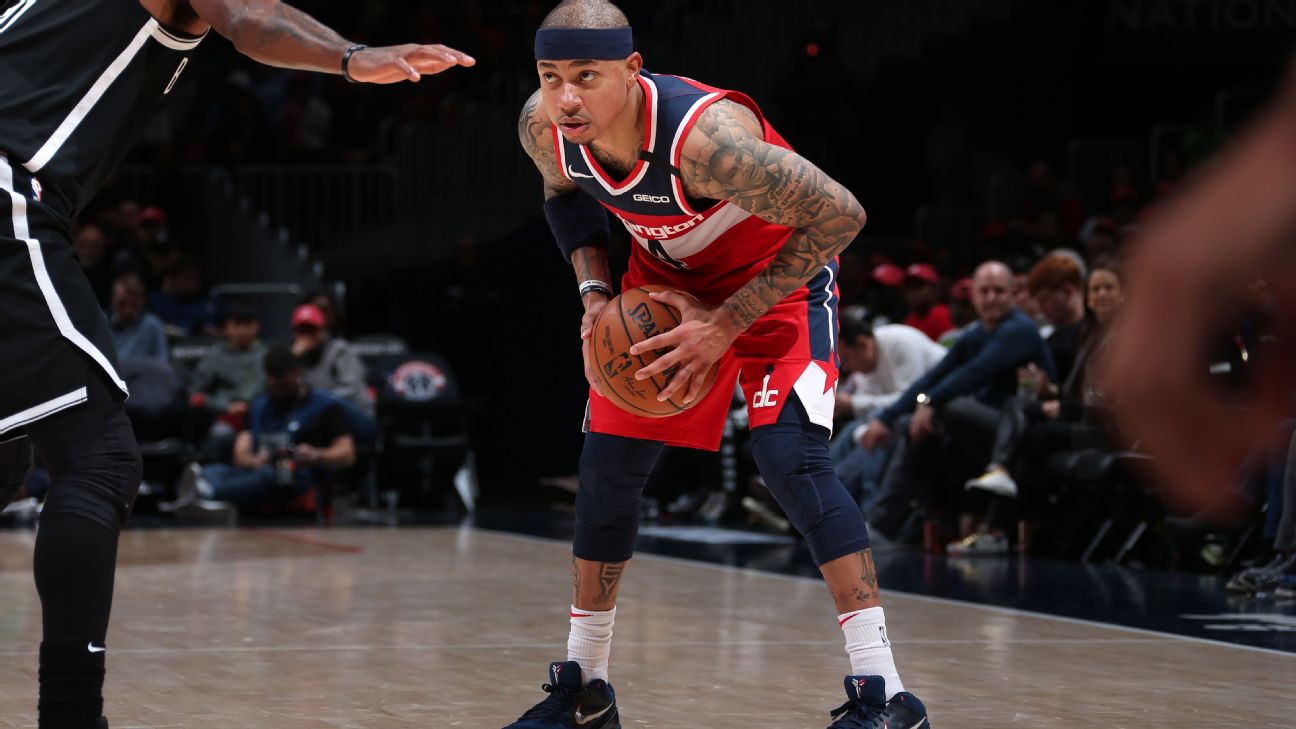 Thomas, 31, was acquired Thursday as part of a three-team trade with the Washington Wizards and New York Knicks. The move frees up a second roster spot for LA as it eyes a playoff run.

League sources told ESPN's Adrian Wojnarowski after the trade that the Clippers planned to waive Thomas.

The Clippers have Patrick Beverley, Lou Williams and Landry Shamet who can play the same role the veteran Thomas, 30, would fill.

Thursday's trade saw Marcus Morris and Thomas head to the Clippers, with Jerome Robinson joining the Wizards. In exchange, the Knicks received Moe Harkless and a 2020 first-round draft pick.