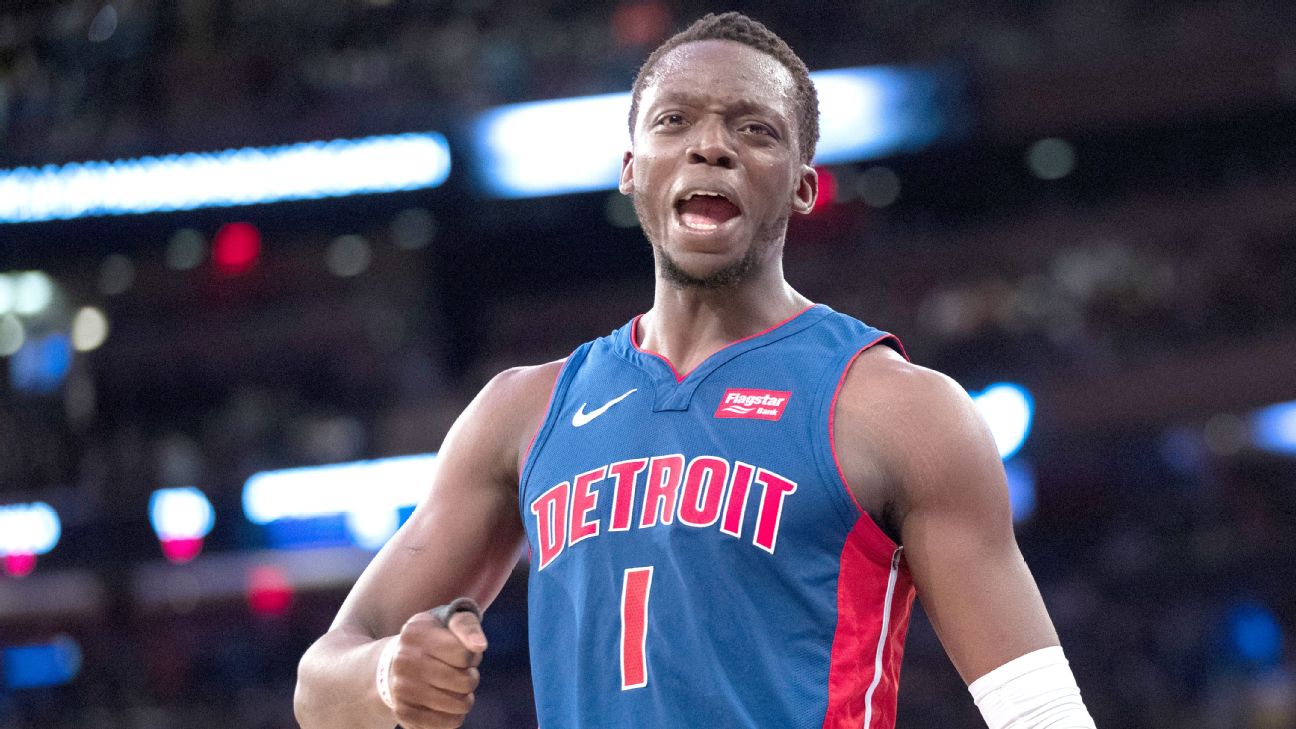 After agreeing to a contract buyout with the Detroit Pistons, guard Reggie Jackson plans to sign with the LA Clippers upon clearing waivers, league sources told ESPN.

Jackson had become the highest-impact player available in the buyout marketplace. Several contenders had interest in him, but his focus had been on the Clippers in the event he was able to secure a contract buyout, league sources said.

Jackson, 29, will play a significant role on the Clippers' second unit, where coach Doc Rivers is eager to implement Jackson's playmaking and scoring abilities on a roster that could be the NBA's deepest.

Jackson was completing the final season of a five-year, $80 million contract with the Pistons. The Pistons and Jackson's agent, Aaron Mintz of CAA Sports, completed the buyout terms earlier Tuesday before reaching an agreement with the Clippers on Tuesday afternoon.

Jackson has been a longtime friend of Clippers star Paul George and had long hoped to play with him, sources said.

Jackson has averaged 14.9 points and 5.1 assists in 14 games this season. He missed several weeks to start the season because of a back injury.

In nine NBA seasons with the Oklahoma City Thunder and Pistons, he has averaged 12.9 points, 4.4 assists and 3.0 rebounds per game. Jackson was a key performer in a backup role to Russell Westbrook and James Harden in Oklahoma City earlier in his career.

Jackson is expected to be one of the top guards available in summer free agency. 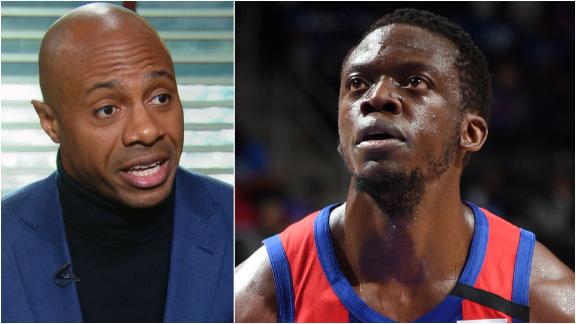 Does adding Jackson make the Clippers the favorite in the West?
Jay Williams breaks down what adding Reggie Jackson means for the Clippers and where it places them among Western Conference contenders.
Report a correction or typo
Related topics:
sportsespnnewsreggie jacksonla clippersdetroit pistonsnba
Copyright © 2020 ESPN Internet Ventures. All rights reserved.
More Videos
From CNN Newsource affiliates
TOP STORIES