CM Punk 'shooting for December' to make his UFC debut 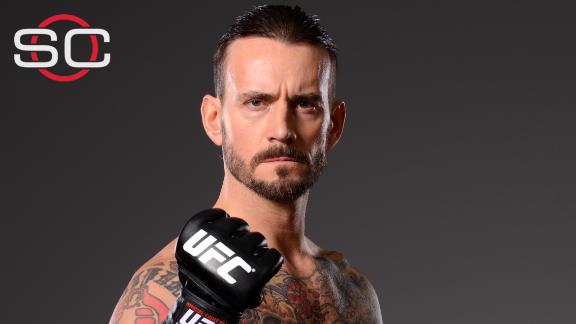 An official date for CM Punk's UFC debut is still not set, but the former WWE star says he's hopeful it could happen before the end of the year.

Speaking to UFC.com on Thursday, Punk -- born Phil Brooks -- said he's "shooting" to make his professional mixed martial arts debut in December. The UFC has one pay-per-view, UFC 194, scheduled that month, on Dec. 5.

"I say this all the time: I'd love to fight tomorrow," Punk told UFC.com. "But I want to be as prepared as I possibly can be and I will be. I'm still shooting for December. It might be January. I'm not sure, but I'll be ready when I fight."

Punk, 36, has been training at Roufusport Academy in Milwaukee since January. The gym is home to former UFC lightweight champion Anthony Pettis and the Asia-based ONE welterweight champion Ben Askren, among others.

The former professional wrestler had no MMA experience when he announced he had signed with the UFC late last year. He is expected to fight in the welterweight division.

Punk has long stated the final decision on when he will make his debut is up to Roufusport coach Duke Roufus.