The Dodgers' roster for the World Series was announced via a news release Tuesday morning, in advance of Game 1 later in the day at Dodger Stadium against the Houston Astros. Seager and right-handed pitcher Brandon McCarthy were added to the roster; Granderson and utility player Kyle Farmer,who were on the club's National League Championship Series roster, were left off.

Seager is batting sixth and playing shortstop for Game 1.

Seager missed the NLCSwith a sore back. He worked out daily at the club's ballpark in hopes of returning, should the Dodgers advance to their first World Series in 29 years, which happened when Los Angeles beat the Chicago Cubs in Game 5 at Wrigley Field on Thursday.

Seager's status seemed all but cemented prior to the Dodgers' workout on Monday, with manager Dave Roberts saying the 23-year-old would "aggressively take ground balls" to test the injury. Seager added that he took live batting practice on Sunday to "check the last box" in his recovery. The team's announcement makes Seager's status official.

Roberts has said it's possible Seager will be used as a designated hitter on the road when the games shift to Houston on Friday.

Granderson, 36, was acquired from the New York Mets in August to provide another veteran left-handed bat. However, Granderson has struggled, hitting .161 in 36 games to finish the regular season, then going 1-for-15 with eight strikeouts in the playoffs.

This would have been Granderson's third appearance in the Fall Classic. He hit three homers for the Mets in the 2015 World Series.

The need that Granderson was meant to fill was otherwise addressed by the return to health of veteran Andre Ethier, the longest-tenured player on the Dodgers' roster. Ethier missed most of the season with a herniated disk in his back. He was activated from the disabled list on Sept. 1 and hit .235 with a .441 slugging percentage in 22 games to finish the season.

Ethier started two games against the Cubs, homering in a Game 3 win that gave the Dodgers a commanding three-games-to-none advantage in that series.

Farmer, who served as the Dodgers' third catcher during the past two rounds and can also play third base, went 0-for-4 with a sacrifice fly during playoff victories over Arizona and Chicago.

McCarthy, 33, is perhaps the biggest surprise of the Dodgers' roster adjustments. He went 6-4 with a 3.98 in 19 appearances during the regular season, 16 of them starts. He will pitch out of the bullpen against Houston but hasn't pitched in a game since Oct. 1.

McCarthy's final three outings were as a reliever, when he posted a 6.00 ERA over six innings. He was not on L.A. roster in either of the first two rounds of the playoffs. 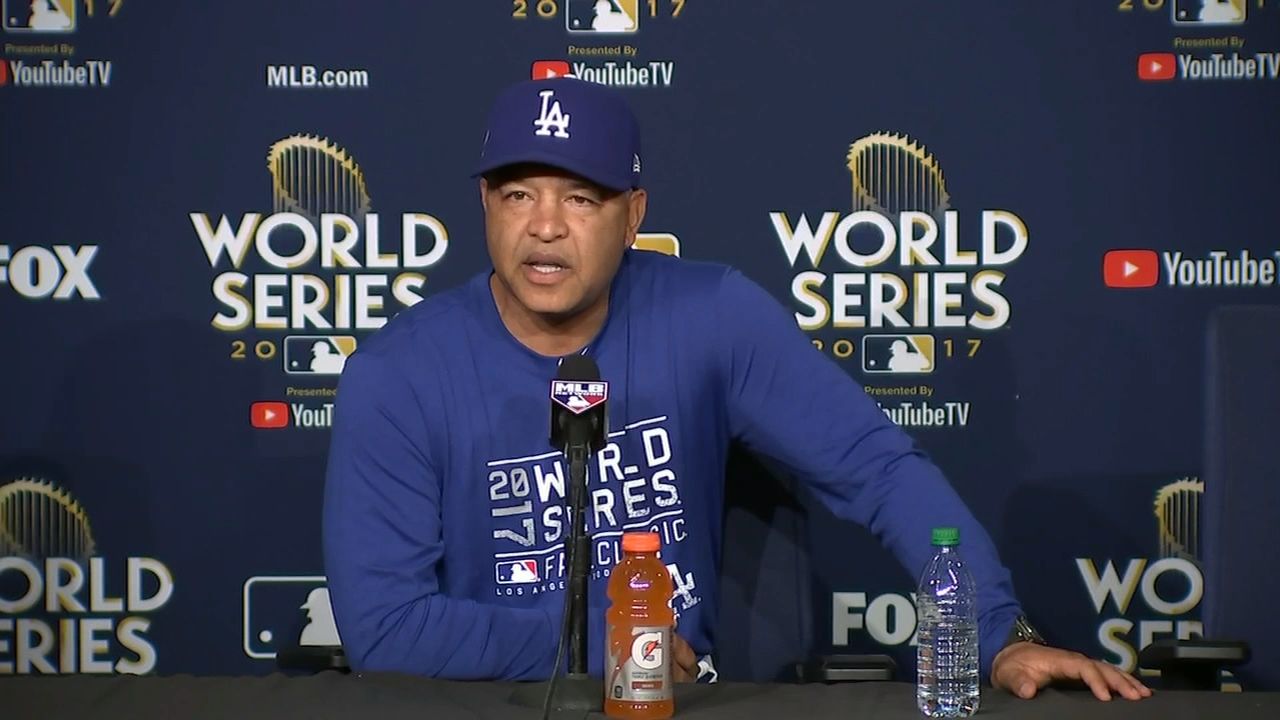 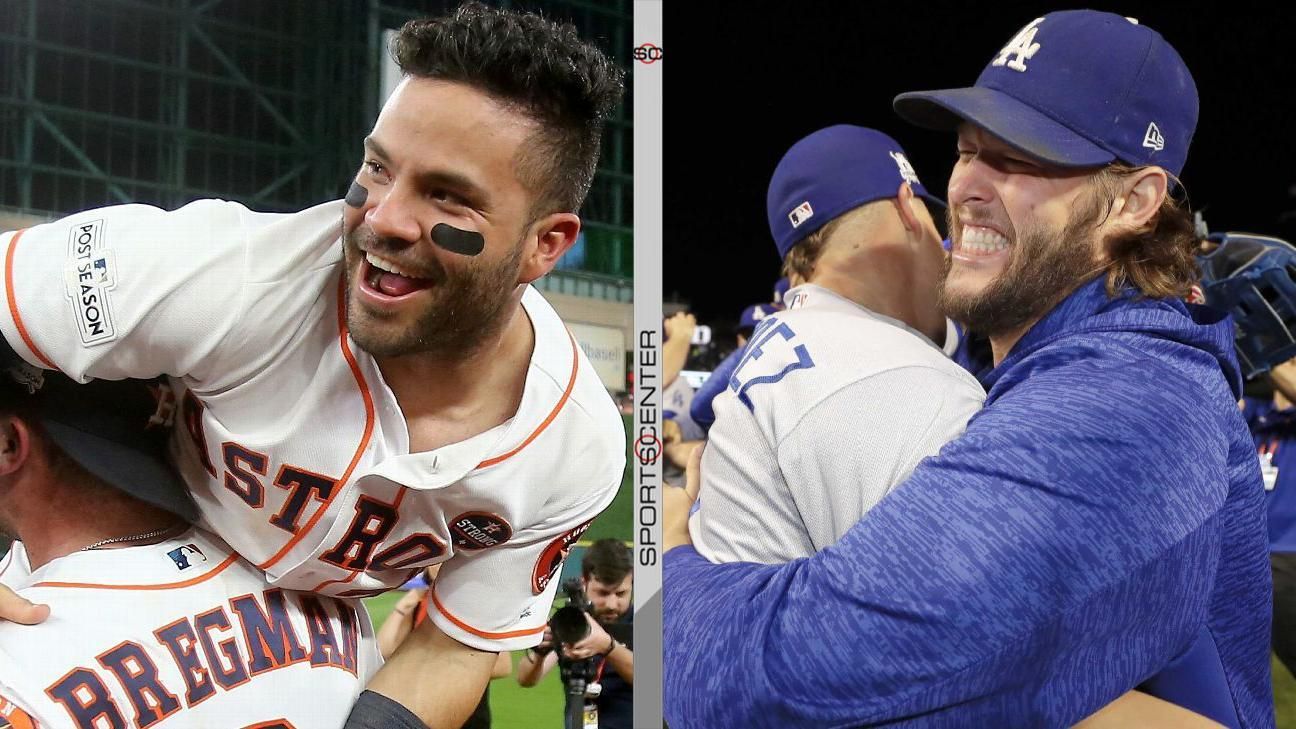