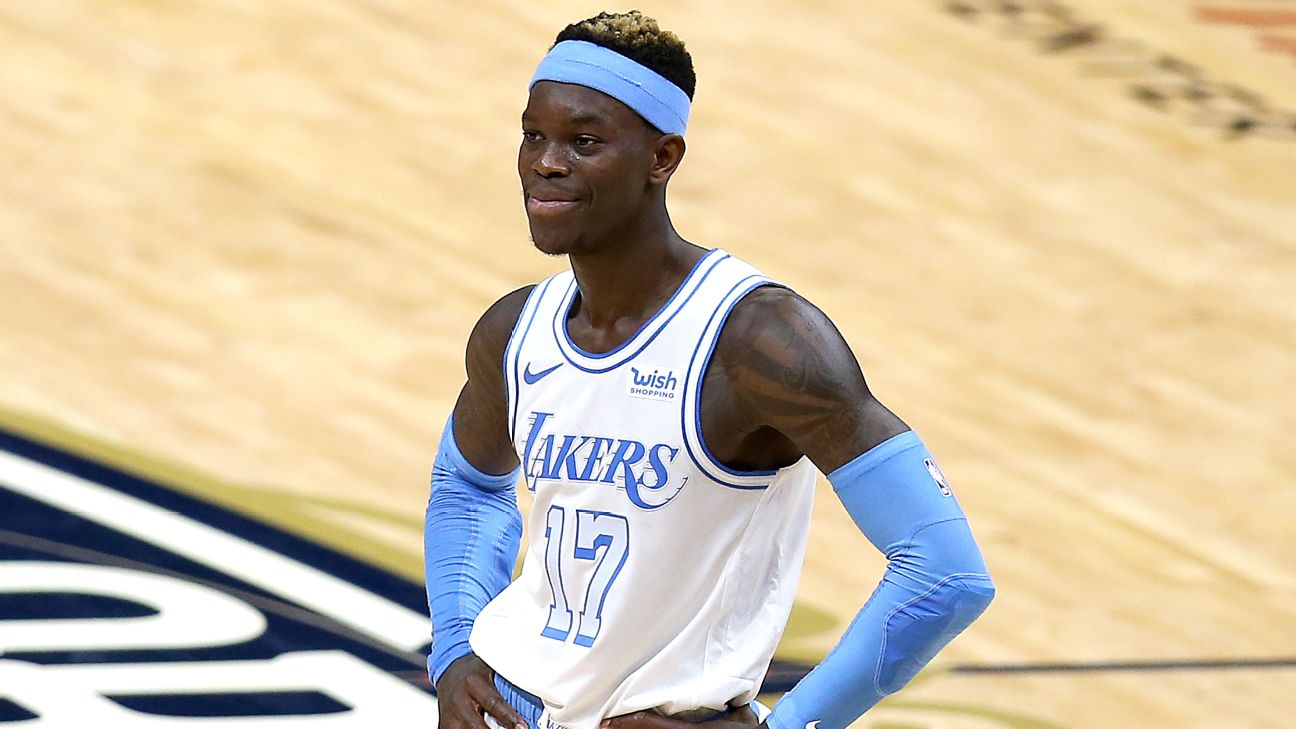 Last season, the guard turned down a four-year, $84 million contract extension from the Los Angeles Lakers in order to become an unrestricted free agent and pursue a bigger deal.


In a free-agency class that includedKawhi Leonard, Kyle Lowry and DeMar DeRozan, Schroder's woes were a well-documented storyline this offseason.

Following an underwhelming postseason performance and receiving little interest from NBA teams during the summer, he ended up signing a one-year deal with Boston for the $5.9 million midlevel exception.

It is a far cry from the offer he rejected, but Schroder is still a good sport about it.

On Wednesday, Schroder put up an Instagram post to celebrate his 28th birthday and poked fun at his sizable pay cut.

"I'm gonna do this ONE time!" Schroder wrote. "Insert your best 'fumbled the bag' joke here. It's my birthday so let's get this over with and get back to business."

Schroder had many supporters in his comments section. Some notable ones included Ben Simmons and Australian tennis player -- and Celtic fan -- Nick Kyrgios.

The Lakers acquired Schroder in a trade with the Oklahoma City Thunder at last year's NBA draft in exchange for Danny Green and a 2020 first-round pick. Through his 61 games with Los Angeles, Schroder averaged 15.4 points and 5.8 assists as a starter.

He will look to fill the hole at point guard for the Celtics after the team traded Kemba Walker to the Thunder this offseason. 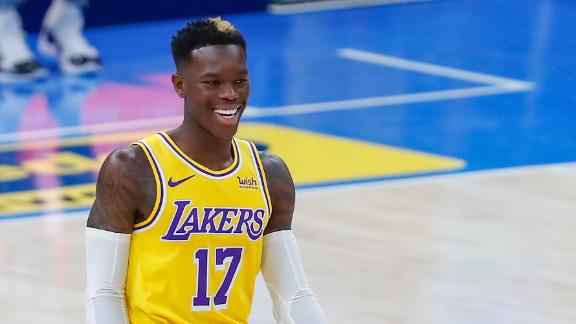