Disney+ releases trailer for film based on Giannis Antetokounmpo 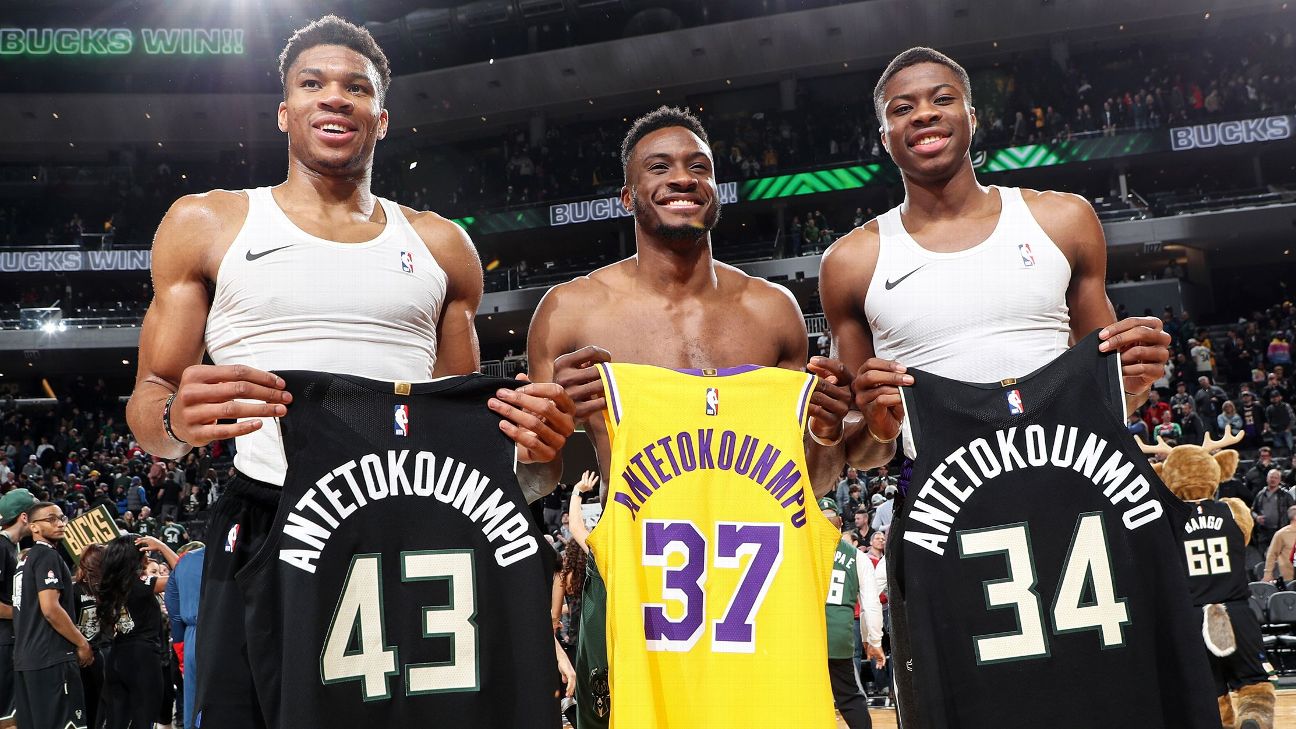 Milwaukee Bucks star Giannis Antetokounmpo has cemented his status among the greats in NBA history.

His brother, Thanasis,has been alongside him in Milwaukee since his first MVP campaign. The following year their younger brother, Kostas, won a title with the Los Angeles Lakers.

"It's hard to have three brothers get drafted,"Giannis said in 2020.

As the first trio of brothers to win NBA titles, the Antetokounmpos have done far more than just make the league. Now their story is being told on a global platform.

On Tuesday, Disney released an official trailer for "Rise," an original film that documents the family's journey, described as a mixture of Nigerian heritage, Greek nationality and extraordinary athletic ability.

It will be available to stream on June 24. 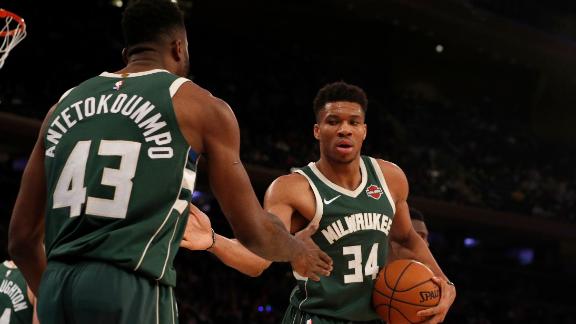