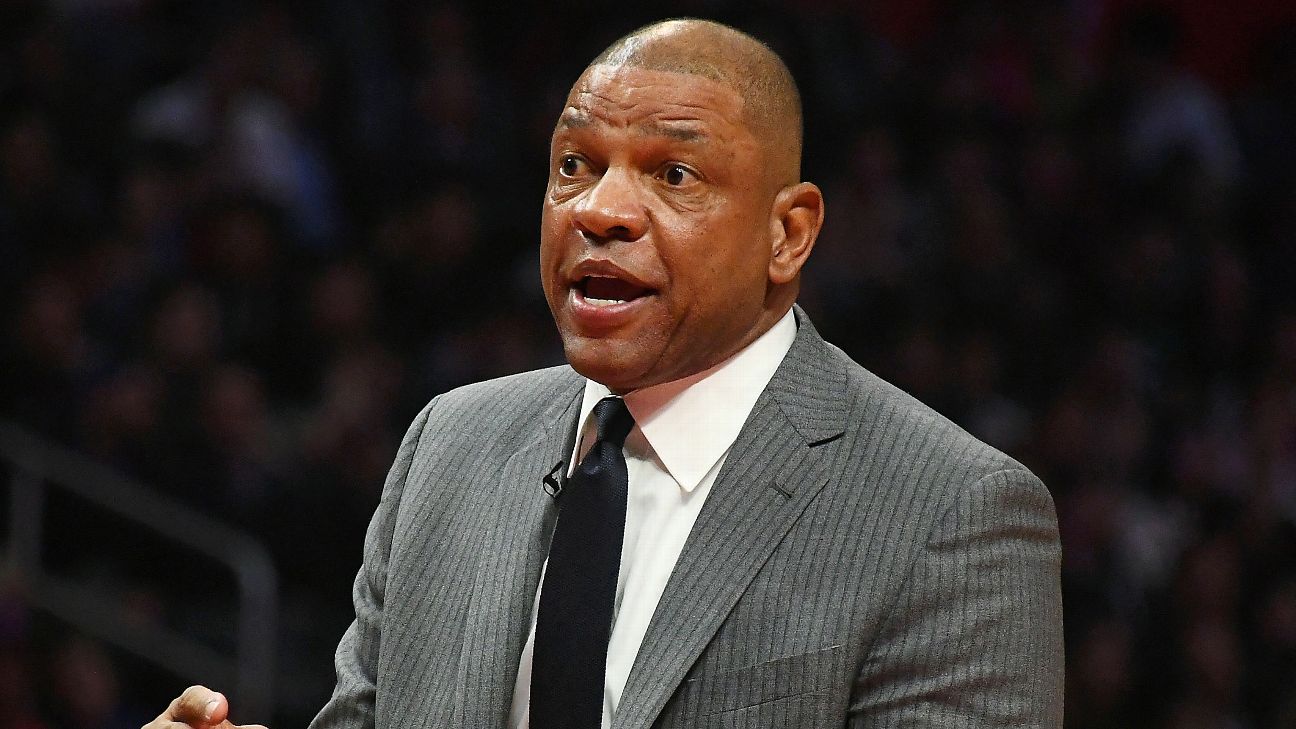 The LA Clippers announced Wednesday that they have agreed to a contract extension with coach Doc Rivers.

Terms of the deal were not disclosed. Rivers was entering the final season of his contract, which pays him more than $11 million.

"Doc is one of the top coaches in the NBA, coming off one of his finest seasons since joining the Clippers," Clippers chairman Steve Ballmer said in a statement. "We trust Doc to lead a competitive, tough, hard-working team while upholding a culture of accountability expected to resonate throughout the organization."

Rivers completed his fifth season as coach, finishing with a 42-40 record and competing for a Western Conference playoffs spot until the final days of the season. Rivers relinquished his role as president of basketball operations in August, clearing the way for Lawrence Frank to take over that position.

"I am proud of the success we have had here over the last five seasons, but there is more work to be done," Rivers said in the statement. "We are coming off a year where our team battled through many challenges and much adversity, proving deep talent and even greater potential. I am looking forward to getting back to work on the court to develop our players and compete with the NBA's elite."

The Clippers are undergoing a rebuild of sorts. They traded Chris Paul to the Rockets last June and then dealt Blake Griffin to the Pistons in January. They have the 12th and 13th picks in the June 21 draft.

Rivers is 846-624 in his career as a head coach with Orlando, Boston and Los Angeles, including an 82-79 playoff record with two trips to the NBA Finals and an NBA championship in 2008 with the Boston Celtics.