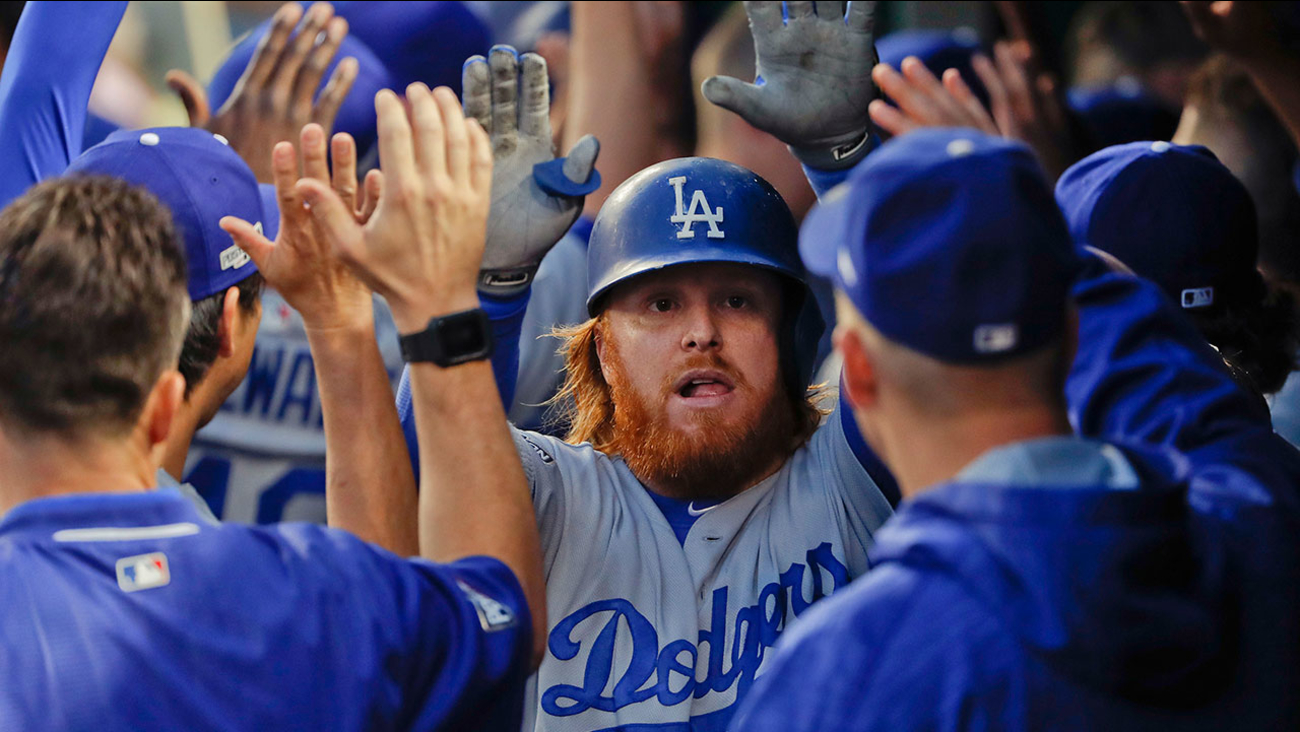 WASHINGTON -- Hardly at his best, as usual when it comes to October, Clayton Kershaw still managed to do just enough to earn a rare postseason victory.

Dodgers pitcher Clayton Kershaw fires a pitch to Washington Nationals' Bryce Harper during Game 1 of the NLDS in D.C. on Friday, Oct. 7, 2016.

In Game 2, RHP Tanner Roark (16-10, 2.83 ERA) starts for the Nationals, taking the assignment that likely would have gone to Strasburg if he were healthy. LHP Rich Hill (3-2, 1.84 ERA in six starts after a trade from Oakland) will pitch for the Dodgers. He was let go from Washington's Triple-A Syracuse affiliate last year.
Related topics:
sportswashington d.c.mlbbaseballwashington nationalslos angeles dodgers
Copyright © 2021 by The Associated Press. All Rights Reserved.
More Videos
From CNN Newsource affiliates
TOP STORIES
California calls for pause to distributing some Moderna vaccine