Dodgers get even stronger as Seager returns 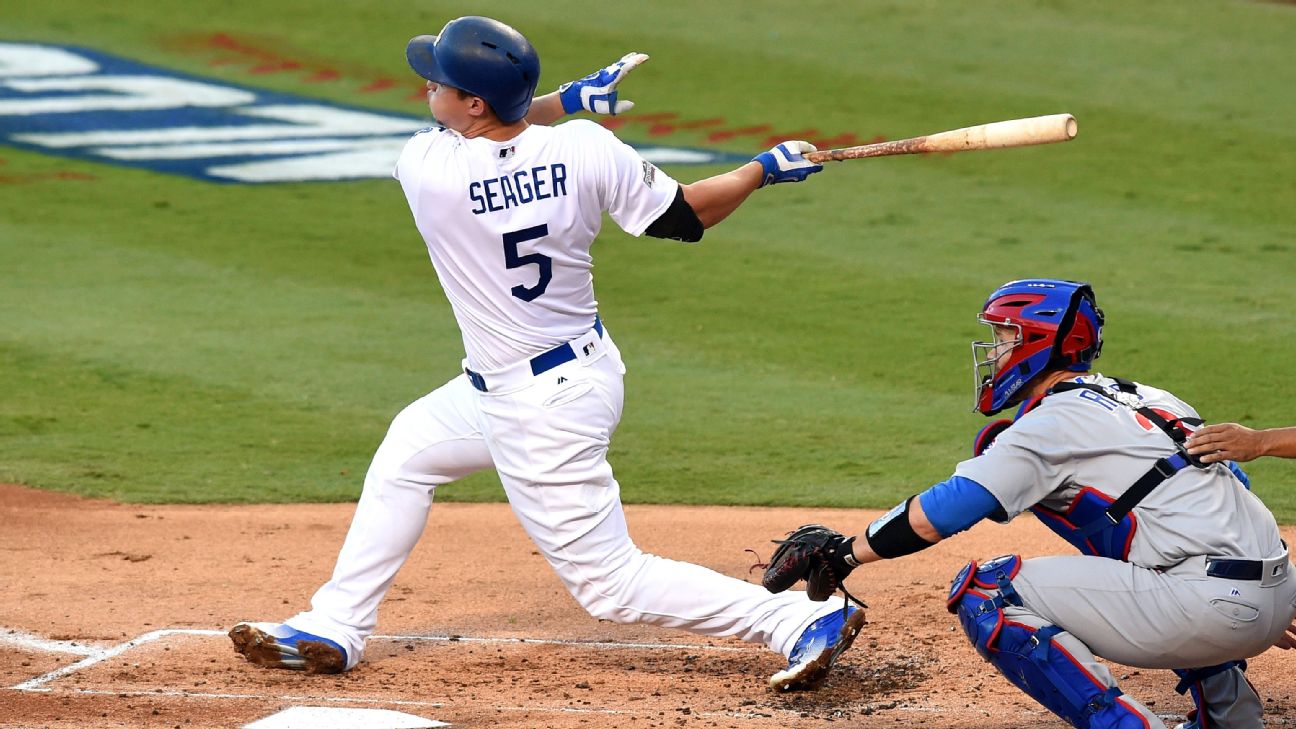 The Los Angeles Dodgers, with the best record in baseball at 60-32, will be getting even stronger when the second half of the season begins.

They activated shortstop Corey Seager, out since June 12 with a hamstring strain, from the 10-day injured list on Wednesday, clearing him for the start of Friday's opener of a three-game series with the Red Sox in Boston.

The Dodgers are also hoping to have center fielder A.J. Pollock back when the series begins.

Seager went on the injured list after he suffered a left hamstring strain trying to score from second on a single. Seager had torn the left hamstring in 2013, his first full season, and the Dodgers feared the injury was worse than it ended up being.

Seager, who got off to a slow start following Tommy John surgery and hip surgery that caused him to miss most of 2018, was on a tear when he got hurt, hitting .425 with seven doubles in June.

Pollock has been out since April 28 following surgery for a right elbow infection. An eight-year veteran who signed for four years and $60 million last winter, Pollock was hitting .223 with two homers and 14 RBIs in 28 games before going on the injured list. Rookie Alex Verdugo has taken his spot and filled in admirably, hitting .303 with 9 home runs and 39 RBIs.

To clear room for Seager on the roster, the Dodgers optioned outfielder Matt Beaty to Triple-A Oklahoma City. 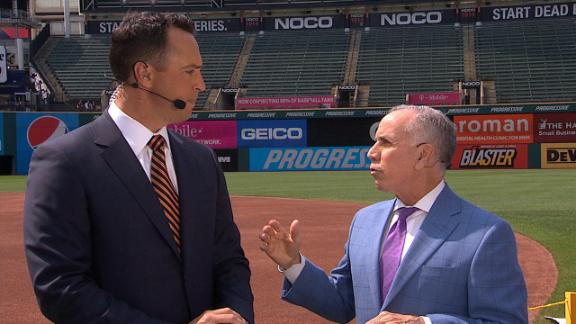