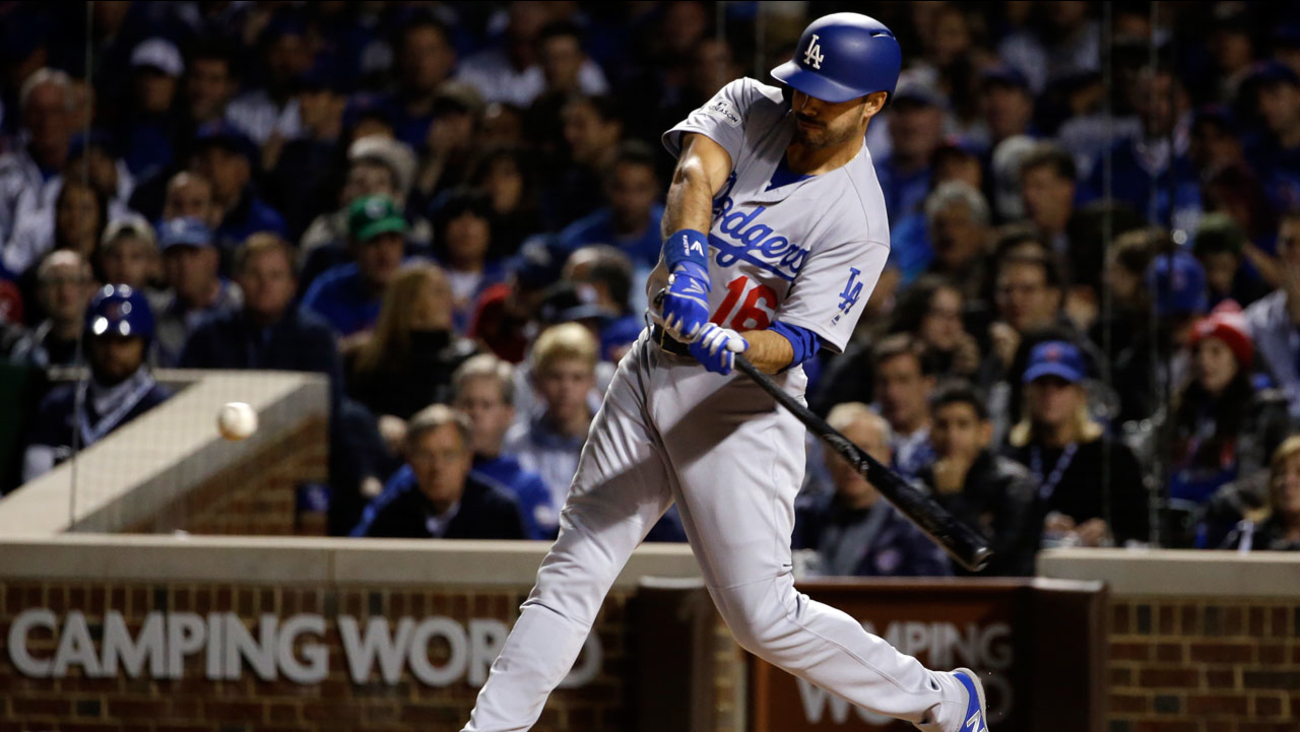 KABC
By ABC7.com staff
CHICAGO (KABC) -- The Los Angeles Dodgers are now one game away from playing in their first World Series since 1988, after taking a 3-0 NLCS lead over the Chicago Cubs.

The Dodgers won Tuesday's Game 3 at Wrigley Field with less drama than Game 2's last-inning heroics, cruising into the ninth inning on a 6-1 lead and keeping the Cubs scoreless to close the game.

Midseason acquisition Yu Darvish was the starting pitcher for the Dodgers, giving up just one run through six and a third innings. Manager Dave Roberts sent Kenley Jansen out after the first two batters got on base in the ninth to record the save.

Darvish also contributed at bat in the sixth, taking a walk with the bases loaded and two outs to bring in a run and move the Dodgers up to 4-1.

That feeling when the 'pen is lights out. #ThisTeam pic.twitter.com/taDp8wx5NR

LA's win was also powered by home runs from Andre Ethier and Chris Taylor, a triple from Taylor and a sacrifice fly from Kyle Farmer.

The Cubs' only score came on a solo home run by Kyle Schwarber in the first.

Sweeping Chicago out of the playoffs could be sweet revenge for the Dodgers, who were knocked out of the postseason last year by these same Cubs on their way to win the World Series.

Game 4 in the best-of-seven National League Championship Series will be Wednesday at 6 p.m. in Chicago.

Hoping for the sweep, the Dodgers will send Alex Wood to the mound Wednesday. Jake Arrieta will pitch for the Cubs.

The NLCS champ will face either the Houston Astros or New York Yankees in the World Series. The two are tied 2-2 in the American League Championship Series.

DEVELOPING: This story will be updated. 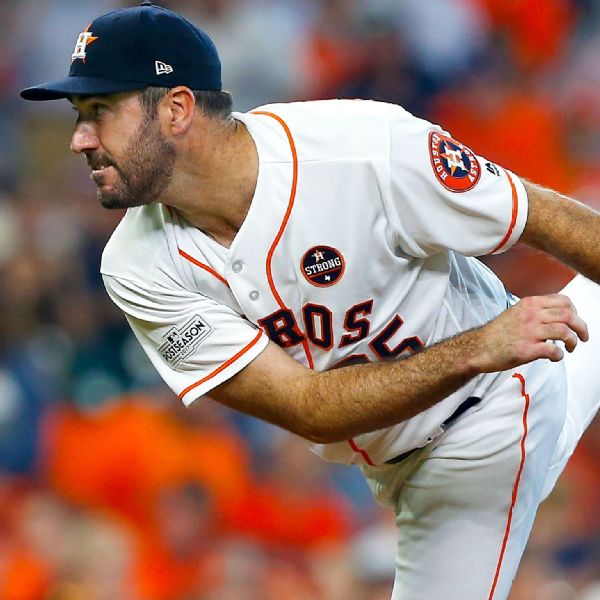