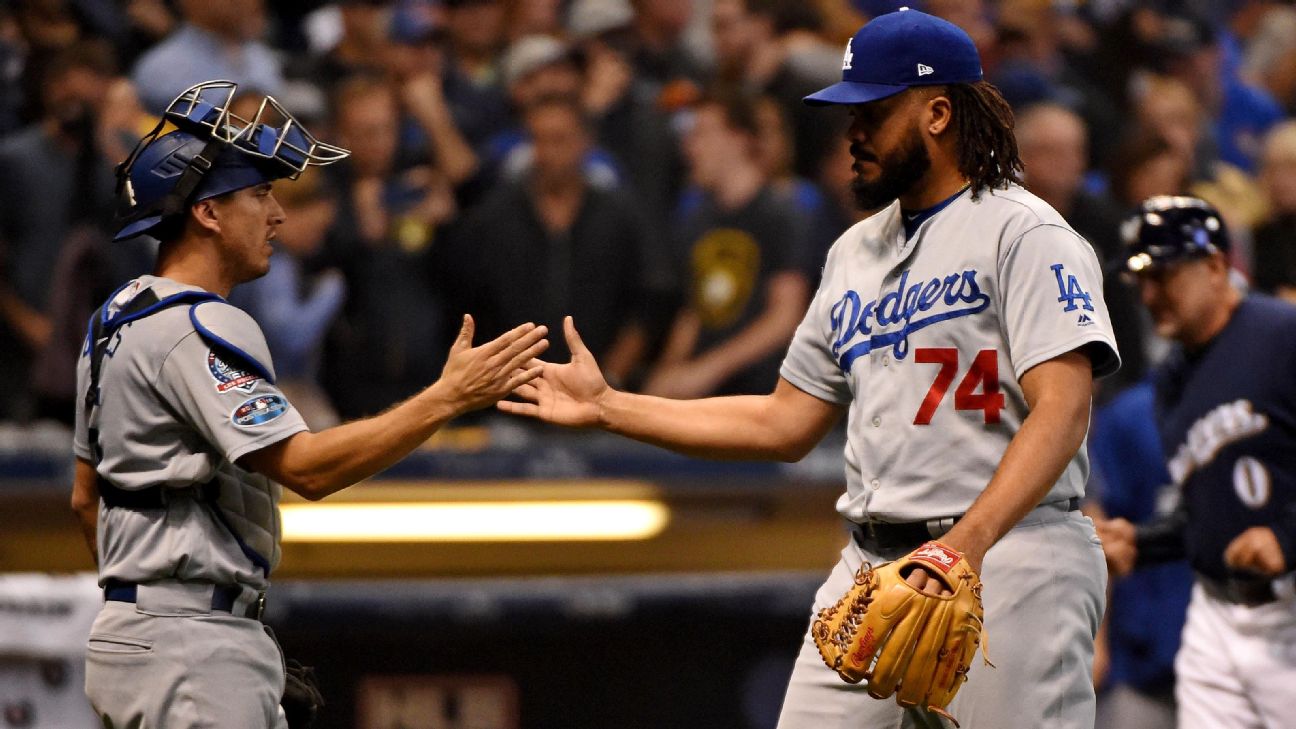 MILWAUKEE -- After winning Game 2 of the National League Championship Series over the Milwaukee Brewers on Saturday, the Los Angeles Dodgers sent a message to the rest of baseball: Their bullpen is pretty darn good, too.

"These guys are competitors," Dodgers manager Dave Roberts said after his team's 4-3 victory. "And when you look across the diamond and you see people that are doing the same thing you're doing, but are getting more notoriety or whatever, people have pride. ... I'm speaking for them, but I know these guys are taking it personal."

Roberts spoke after he used seven relievers to get through the final 5 innings of Game 2. Combined, they gave up just a single run, allowing for a late-inning comeback against the more noted Brewers pen.

"Every negative thing I use as motivation," closer Kenley Jansen said. "I'm aware of everything. When I was down, we were 1-6 without me. I had the last two months, not great for me, so we all take it personal. And here we are. We're showing it today."

Jansen got the save after striking out Lorenzo Cain in the ninth, then getting MVP candidate Christian Yelich on a groundout to end the game with the tying run at second. It closed the book on the first two games with the lesser-regarded Dodgers bullpen sporting a 1.86 ERA while the Brewers sit at 6.97.

"We can match up as well," starter-turned-reliever Alex Wood said. "We're flying under the radar, yeah. Guys take the ball and get big outs, too."

Wood even sited an example of an underappreciated teammate.

"Pedro Baez has taken a lot of crap from a lot of our fans and people across baseball, for what reason, I'm not entirely sure," Wood said.

Baez threw 1 innings of scoreless relief Saturday and was the winning pitcher. In this year's postseason, Baez has thrown 4 innings, giving up no runs, one hit and striking out seven with two walks.

Maybe that's one reason why Wood's manager spoke out. The irony is that last October, it was the Dodgers' pen earning the headlines. But with Josh Hader & Co. starring in this series, the Los Angeles relievers have taken a back seat -- at least until now.

"I think that that's something that, to a man, I think our guys are taking it personal, as a challenge, because our guys are pretty good back there, too," Roberts said. "And so there's not a whole lot said about them. But without those guys, we wouldn't be in this position."

That certainly was the case in Game 2, as so far in the series there has been little margin for error. Two one-run affairs have put the focus squarely on the late-inning hurlers. The Dodgers have won that battle to this point -- though the series is tied 1-1.

"It's not something that I need to talk about or fire the guys up [with]," Roberts said. 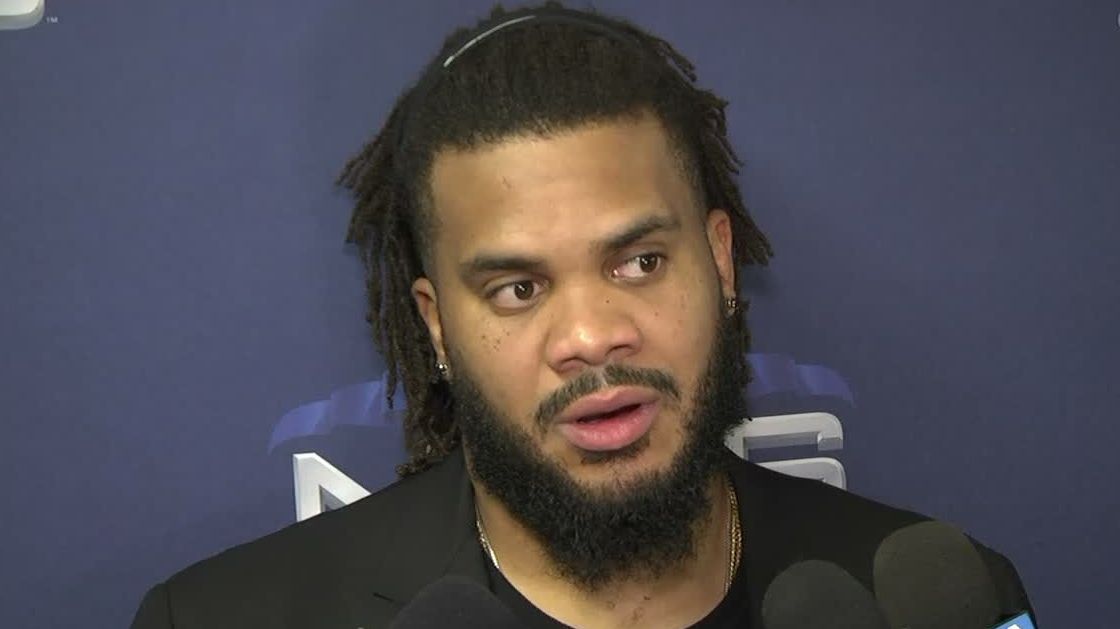