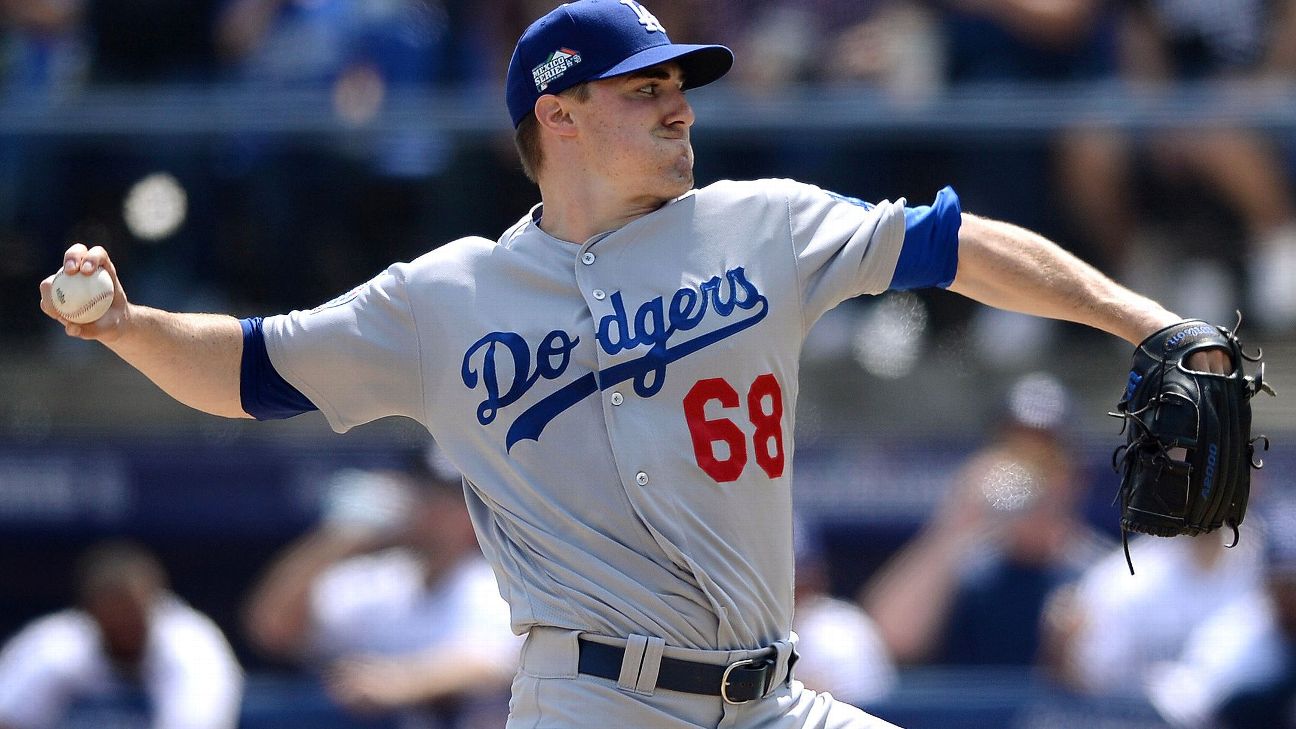 ESPN
By Alden Gonzalez
GLENDALE, Ariz. -- Ross Stripling, among the many Los Angeles Dodgers players who has expressed anger over the Houston Astros' sign-stealing scandal, was asked if he would consider throwing at Astros hitters if he were to face them this coming season.

Stripling thought about the question for a few seconds before arriving at an answer.

"I would lean toward yes," he said. "In the right time and in the right place. Maybe I give up two runs the inning before and I got some anger going. Who knows? But yeah, it would certainly be on my mind."

Stripling and the Dodgers are not scheduled to play the Astros in 2020, but the pitcher recently was almost traded to a Los Angeles Angels team that plays in the American League West and opens its season against division rival Houston for the first of at least 19 games in 2020.

Many throughout the league have expressed a similar sentiment, most famously Cleveland right-hander Mike Clevinger, who recently said that Astros hitters "shouldn't be comfortable" in their at-bats. Dodgers pitcher Alex Wood noted that if it were a different time, Astros hitters might "get pegged every inning."

"Somebody will take it into their own hands, and they'll get suspended more games than any of those guys got for the biggest cheating scandal in 100 years," Wood said. "It'll be pretty ironic when that happens, because I'm sure that's how it'll end up playing out."

An investigation by Major League Baseball, sparked by comments pitcher Mike Fiers made to The Athletic in November, revealed that the Astros cheated by using a camera-based, sign-stealing system during the regular season and playoffs of their World Series-winning 2017.

Several of the Dodgers players who lost to Houston in that World Series have expressed anger both at the Astros' methods and what they perceived to be a general lack of remorse from the culprits.

Cody Bellinger, among the most outspoken Friday, was asked about pitchers potentially throwing at Astros hitters this season.

"Hey, man, if that makes you feel better," Bellinger said. "They've been stealing your signs for years and years, and you got a bigger ERA because of it and you lost money in arbitration because of it, so be it." 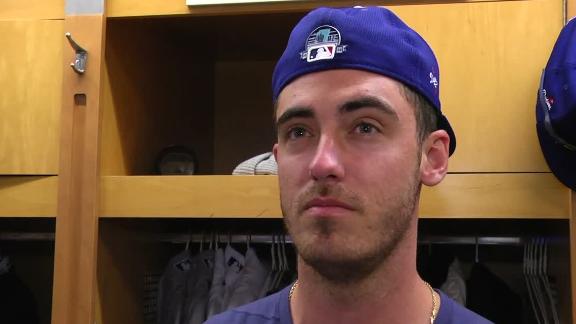