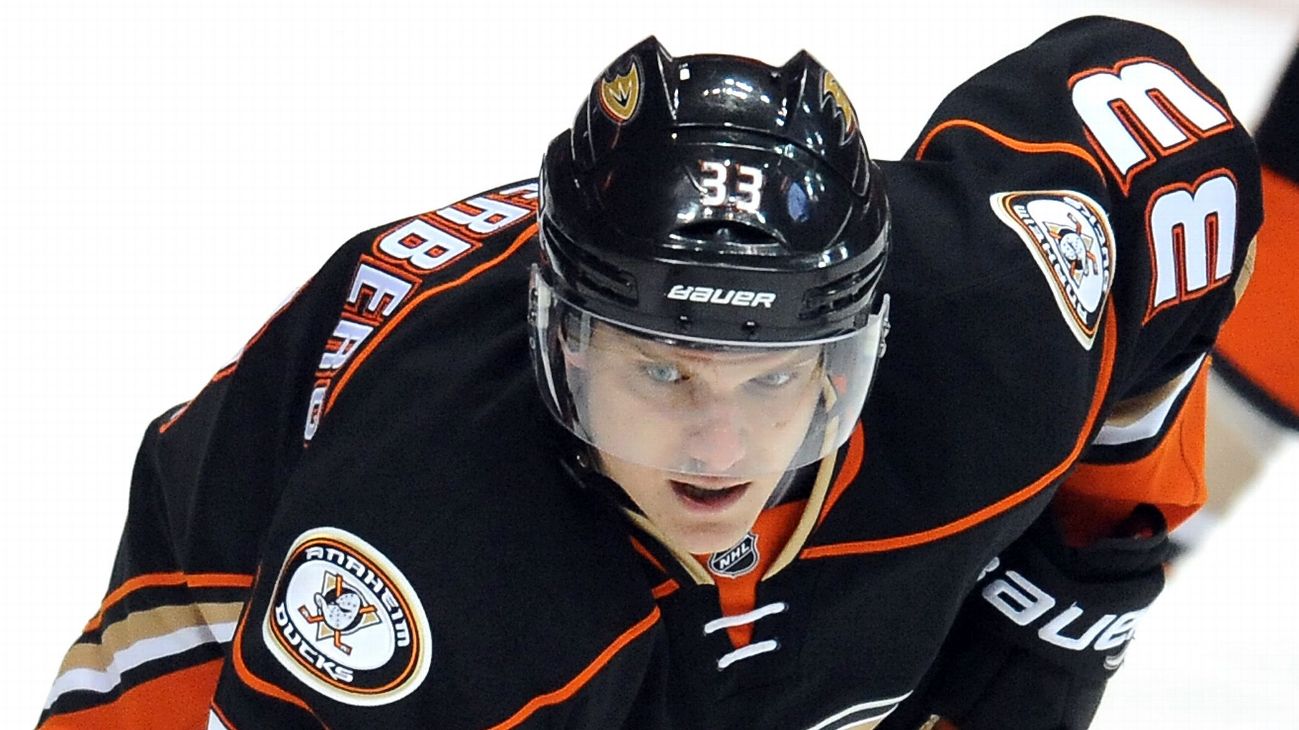 One potential trade chip appears to be off the market heading into Monday's deadline, with multiple reports saying forward Jakob Silfverberg and the Anaheim Ducks have reached agreement on a five-year extension.

The 28-year-old's new deal carries an annual average value of over $5 million, according to reports.

The Ducks had indicated for months that they wanted to work out a new contract for the pending unrestricted free agent. Silfverberg is in the final year of a deal that carries a cap hit of $3.75 million.

Anaheim has collapsed after a promising start to the season, leading to the firing of coach Randy Carlyle earlier this month. But Silfverberg has still been productive, with 16 goals and 24 points in 51 games. He had 40 points in 77 games last season and career highs of 23 goals and 49 points in 79 games the season before.