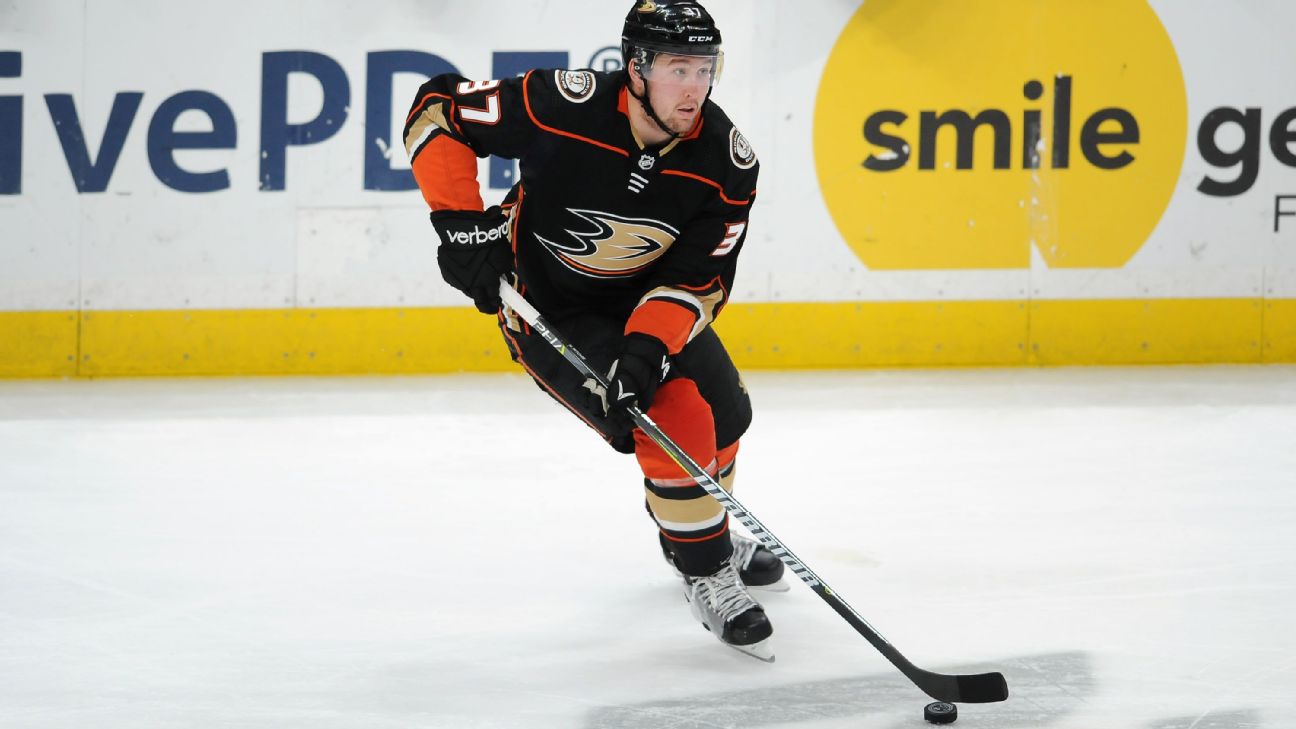 The Ducks announced the deal Wednesday night before the opening faceoff of their home game against the New York Islanders.

Ritchie missed the entire preseason and six regular-season games while holding out for a better deal as a restricted free agent. His absence constrained the Ducks, who still started 4-1-1 despite missing several key forwards due to injury.