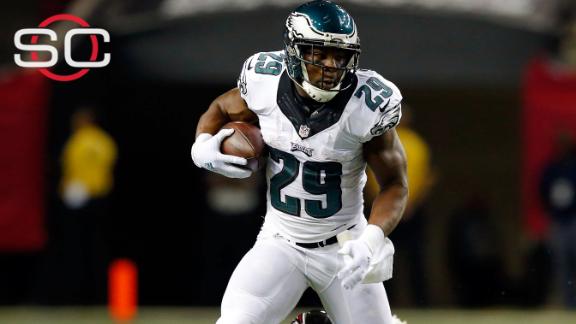 Philadelphia Eagles running back DeMarco Murray, who has missed practice time with an injured hamstring, will play Sunday against the New York Jets, a team source told ESPN on Friday.

Murray missed part of practice Wednesday and underwent an MRI on his hamstring. He missed all of practice Thursday. Coach ChipKelly said he would be evaluated after Friday and Saturday practices.

Murray, the NFL's rushing leader last season with 1,845 yards, has been held to just 11 yards on 21 attempts this season.

Playing behind a rebuilt offensive line, Murray has been constantly hit behind the line of scrimmage. He was visibly upset during last week's game against the Dallas Cowboys -- his former team -- in which he gained only 2 yards on 13 carries. 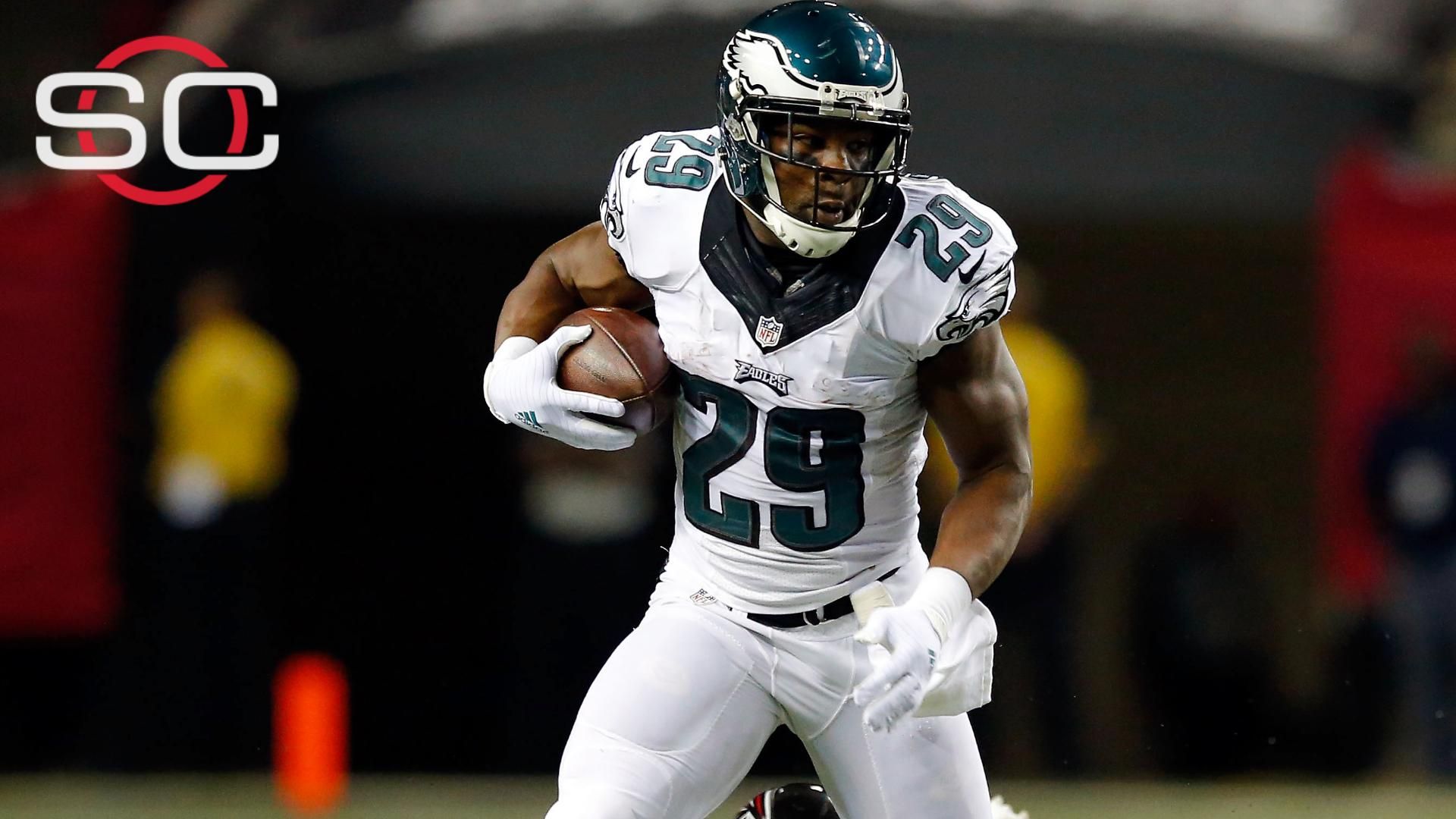 Will DeMarco Murray play against Jets?
Ashley Fox updates DeMarco Murray's status for Sunday's game when the Eagles will face the Jets.