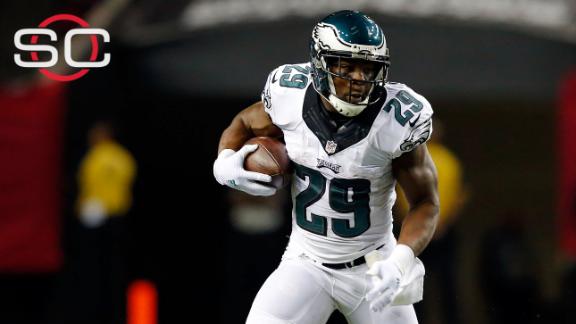 Philadelphia Eagles running back DeMarco Murray, who has been hampered by a hamstring injury, was active against theWashington Redskinson Sunday.

He weaved his way to a 30-yard gain on his first carry Sunday -- by far his longest run of the season.

The Eagles had listed Murray as a game-time decision; he was listed as a full participant in practice late in the week.

Murray suffered the injury during practice prior to last week's game against the New York Jets, and he did not play in Week 3.

"I feel good," Murray said Thursday. "We'll see how it goes. It felt better today. I made some progressions, and we'll see Sunday."

Through two games, Murray had carried the ball 21 times for 11 yards. In his absence last Sunday, Ryan Mathews gained 108 yards on 24 carries.

ESPN's Adam Schefter, Phil Sheridan and The Associated Press contributed to this report. 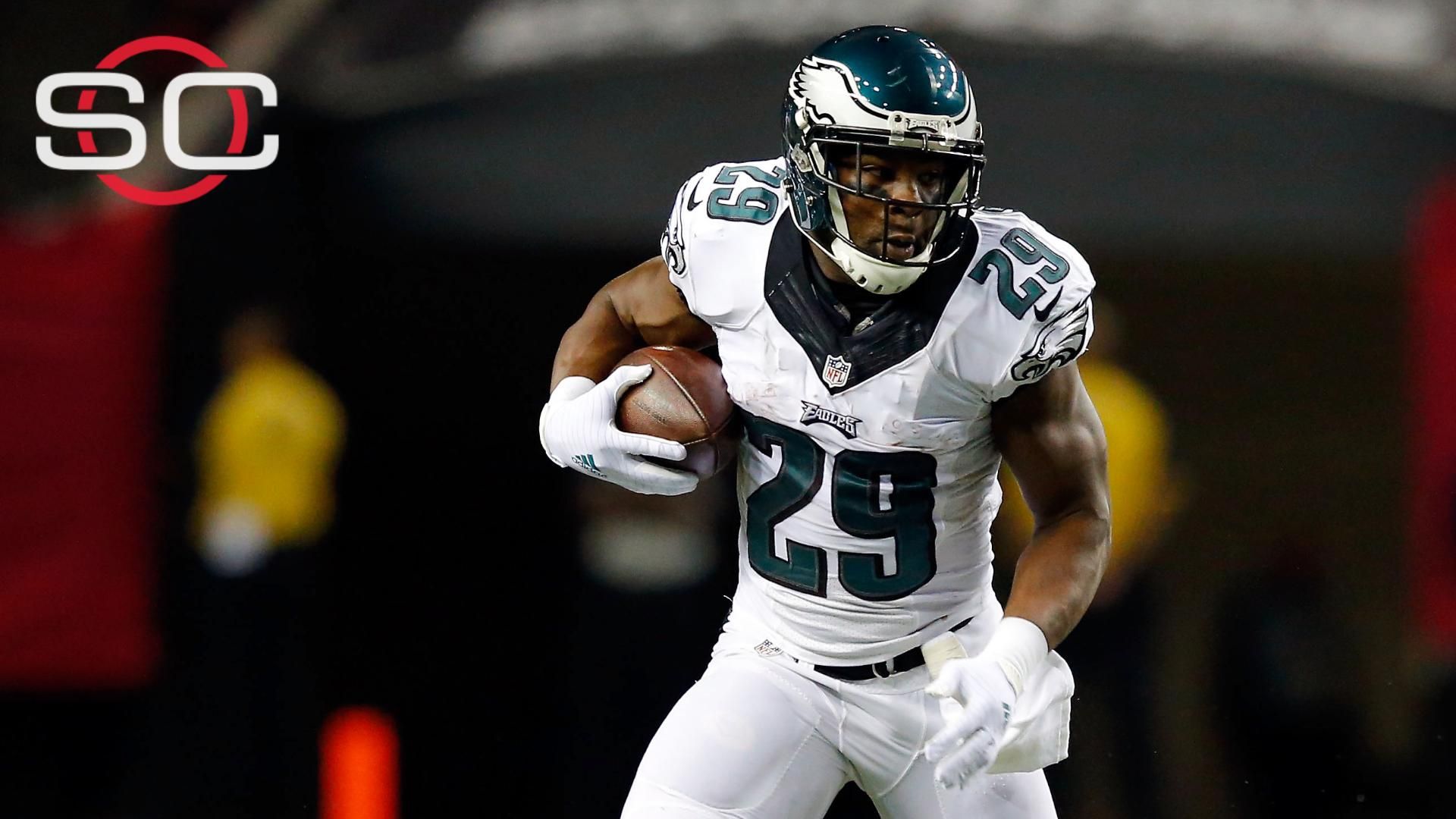