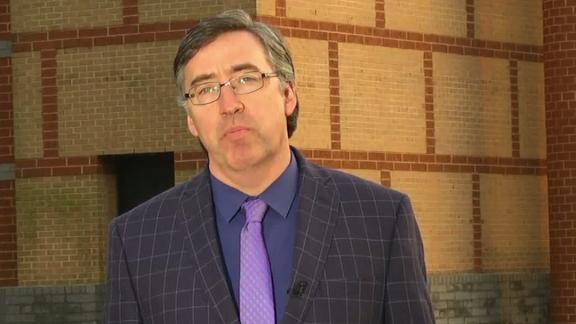 PHILADELPHIA -- An in-flight conversation betweenEagles owner Jeffrey Lurie and DeMarco Murray after the running back's light workload in the team's victory Sunday has led to speculation that Murrayis unhappy with his role in Philadelphia, but he says things have been overblown.

"When I signed on that dotted line, I knew I was going to be here for a long time," Murray said Thursday. "I'm committed to winning a lot of games here. We're tied for first place in our division. We've got a chance to do some special things here."

On Thursday, Murray said the report was "very surprising. I can't control it. I don't know how it got out there. It's just communication with my boss, that I work for. I think it was definitely made a lot bigger than what it really is."

"I wouldn't say I was disappointed," Murray said. "We won the game, so I was happy with that. Every player wants an opportunity to contribute to the team -- especially me as a competitor.

"Obviously, it's hard. I've never been in that situation before. You've got to deal with it. Every guy in this locker room wants the ball. It's not just me. Everyone loves the football. The biggest thing for me is how I'm going to contribute to this team. I feel like I can be a big piece of that. Obviously, we won the game. I'm extremely happy about that. But you always want to contribute, whether it's passing the ball, blocking, catching, whatever the case may be."

The Eagles host the Buffalo Bills and their 14th-ranked rushing defense Sunday in Philadelphia.