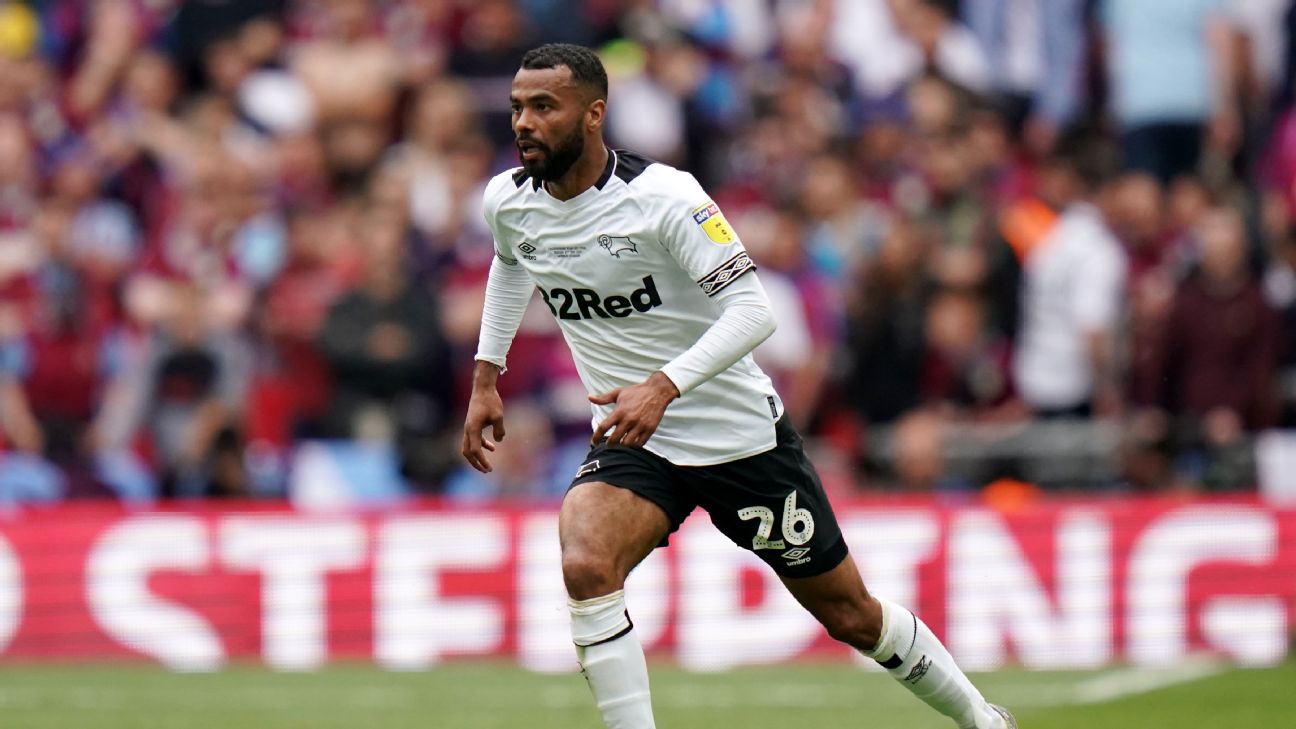 Former Chelsea and Arsenal defender Ashley Cole had his house burgled in January.

"Burglars broke in to the property through the rear doors around 9.45 p.m. The suspects searched the property, before escaping with a quantity of jewellery.

"They were described as wearing camouflage clothing, gloves and balaclavas. An investigation is underway and enquiries remain ongoing."

Cole won three Premier League titles with Arsenal and Chelsea during his career and claimed the Champions League with the Blues in 2012.

The defender also made 107 appearances for England and spent two years with MLS side LA Galaxy.

Liverpool forward Sadio Manewas targeted by criminals last year when his house was burgled during a Champions League match against Bayern Munich.

There have also been a number of incidents in Spain over the past year where 19 La Liga players have been affected bybreak-ins.
Report a correction or typo
Related topics:
sportsespnchelseaenglandashley colela galaxyenglish premier leaguearsenal
Copyright © 2021 ESPN Internet Ventures. All rights reserved.
More Videos
From CNN Newsource affiliates
TOP STORIES