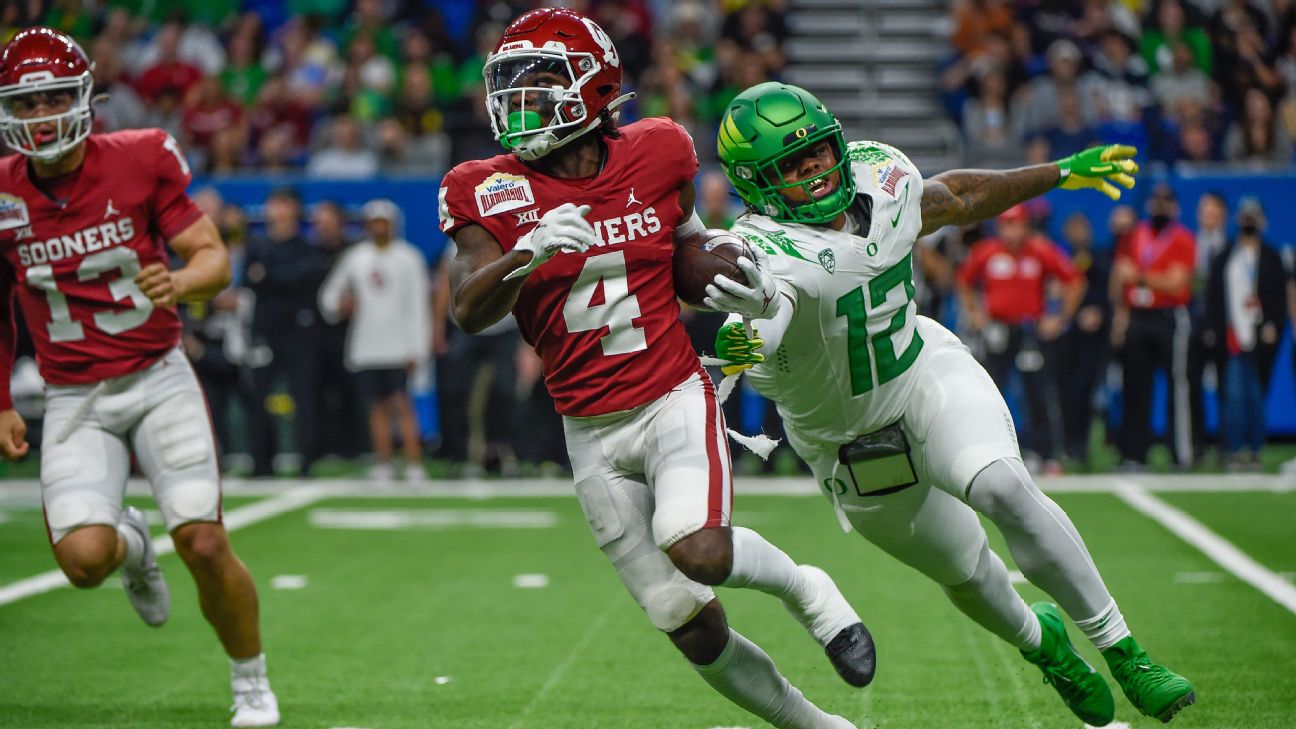 FormerOklahomawide receiver Mario Williams is transferring to USC, where he will reunite with coach Lincoln Riley, Williams announced Saturday on social media.

Williams signed with Riley at Oklahoma as part of the 2021 class. He was the No. 17 prospect overall and the No. 1 receiver, according to ESPN's rankings. In his true freshman season, Williams had 35 receptions, 380 yards and four touchdowns in 12 games.


He entered the transfer portal on Jan. 4, a day after freshman quarterback Caleb Williams announced his intention to transfer from Oklahoma, as well.

Caleb Williams visited USC and UCLArecently while his family was on vacation in Los Angeles, but he has not yet announced his next destination.

Mario Williams and Caleb Williams are among Oklahoma players who have elected to transfer since Riley's departure. That list includes quarterback Spencer Rattler and tight end Austin Stogner, who both transferred to South Carolina, as well as wide receiver Jadon Haselwood.


New Sooners coach Brent Venables has since brought in UCFtransfer Dillon Gabriel to help fill the void at quarterback on his roster.

Riley has seen quarterbacks Kedon Slovis and Jaxson Dart exit the Trojans program, however. But Riley could fill that void if Caleb Williams decides to follow his former teammate. 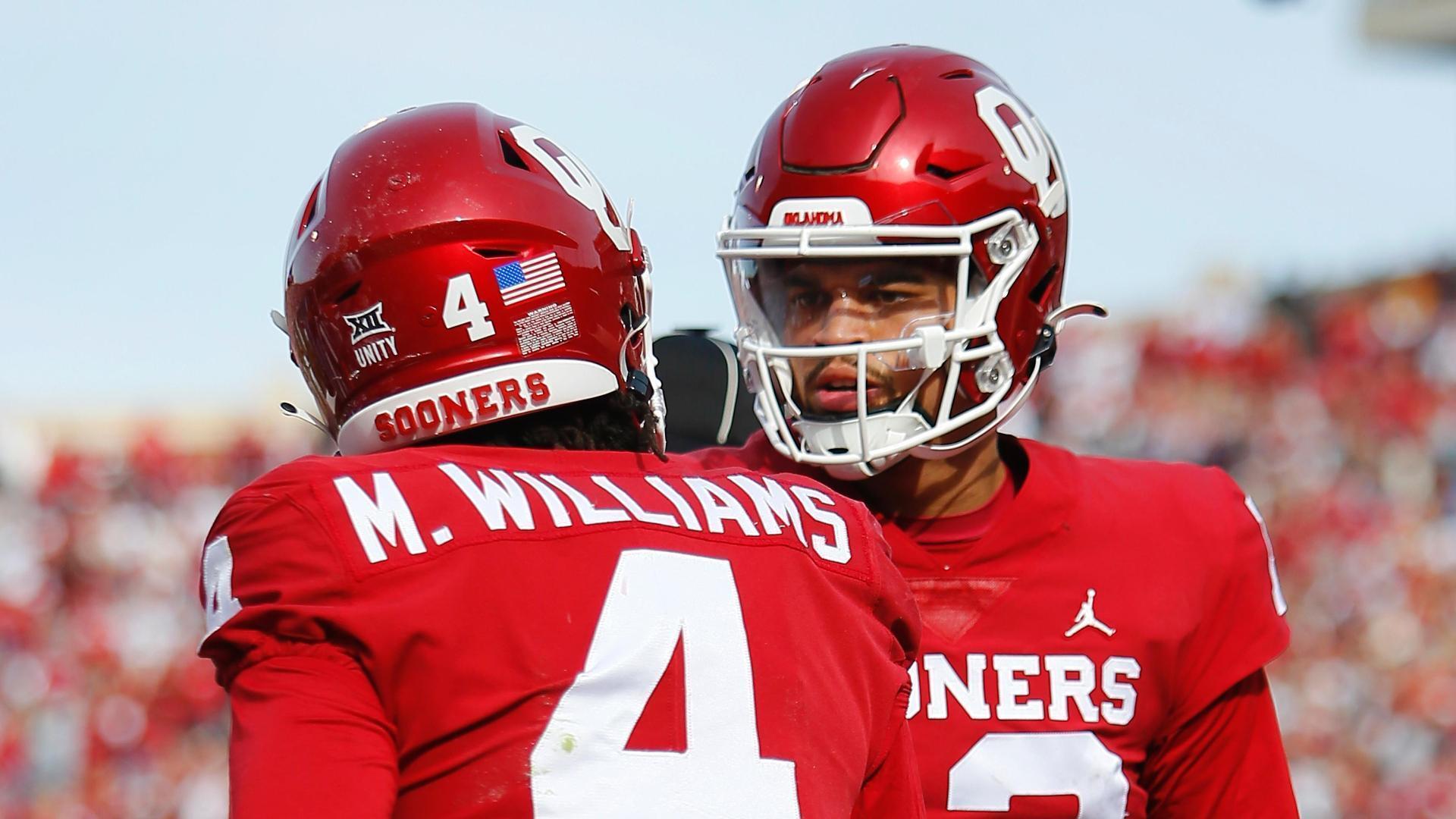