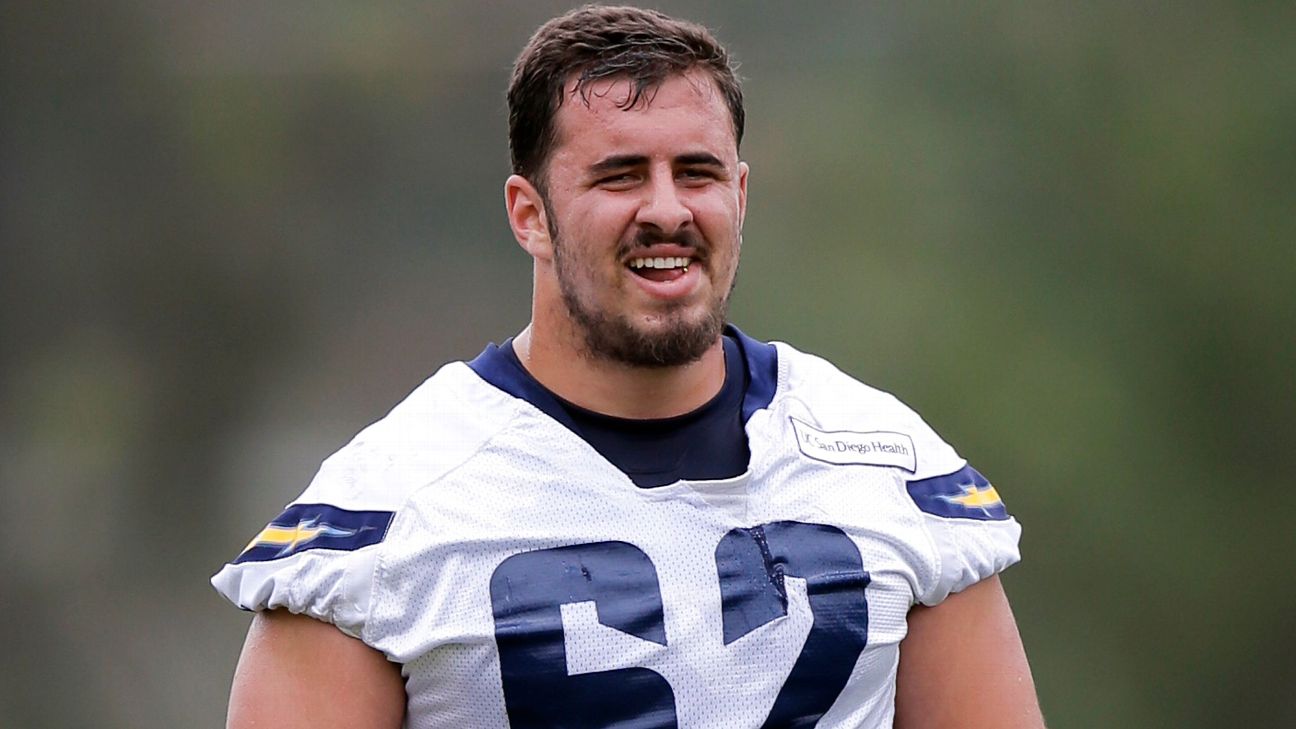 Former USCAll-American center Max Tuerk has died at age 26, his family said in a statement on Sunday.

The cause of death was not reported.


"Heartbroken by the loss of Max Tuerk," USC coach Clay Helton wrote on Twitter. "Incredible person, teammate, and Trojan. Our thoughts and prayers go out to his family."

Former Trojans coach Lane Kiffin wrote on Twitter: "This is awful. So sad. Praying for family and friends. I always loved Max and one of my favorites. #FightOnForever, Max!!!!"

Tuerk was named a freshman All-American in 2012 and selected to the All-Pac-12 first team as a junior in 2014 before an ACL injury cut short his senior season.


The Chargers drafted Tuerk early in the third round in 2016, but he spent the entire season as a healthy scratch. He was suspended without pay for the first four games of the 2017 season for violating the league's policy on performance-enhancing substances, after which the Chargers cut him.