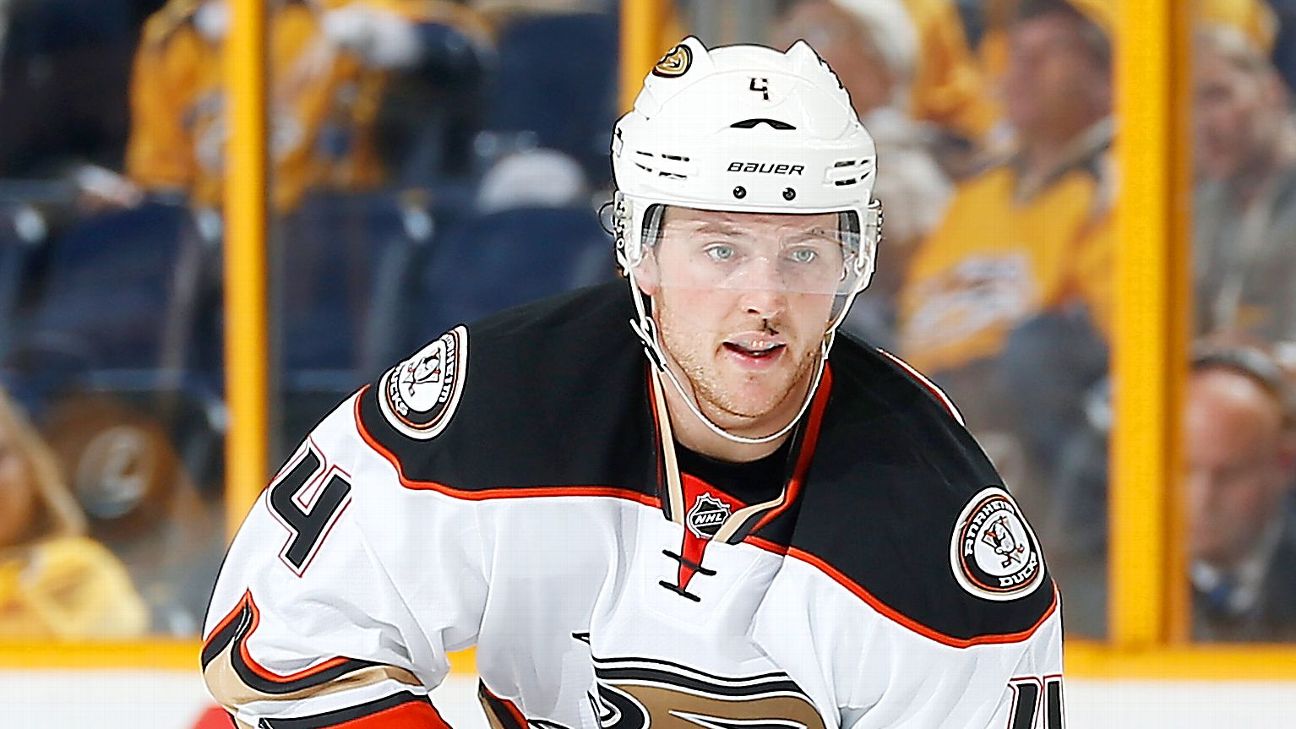 ANAHEIM, Calif. -- Forward Rickard Rakell and defenseman Cam Fowler won't travel with the Anaheim Ducks when they begin their longest road trip of the season.

Rakell, the Ducks' second-leading scorer with 20 points, is on injured reserve after missing the Ducks' past three games with a sprained ankle. After making the All-Star Game and scoring 34 goals last season, the Swedish forward is off to a slow start, with five goals in 30 games this season.

Fowler had surgery last month after getting hit in the face with a puck. The Ducks' longtime top defenseman isn't expected to play until January.

Anaheim also is without backup goalie Ryan Miller, who will be out for about six more weeks with a sprained knee ligament.

The Ducks play their next six games on the road, beginning Saturday at Columbus and ending after the Christmas break.

Despite major injury problems, including the season-long absence of former NHL MVP Corey Perry, Anaheim (17-11-5) has jumped into second place in the Pacific Division with seven victories in its past eight games.