'It's like picking your favorite kid': MLB insiders on the NL Cy Young race 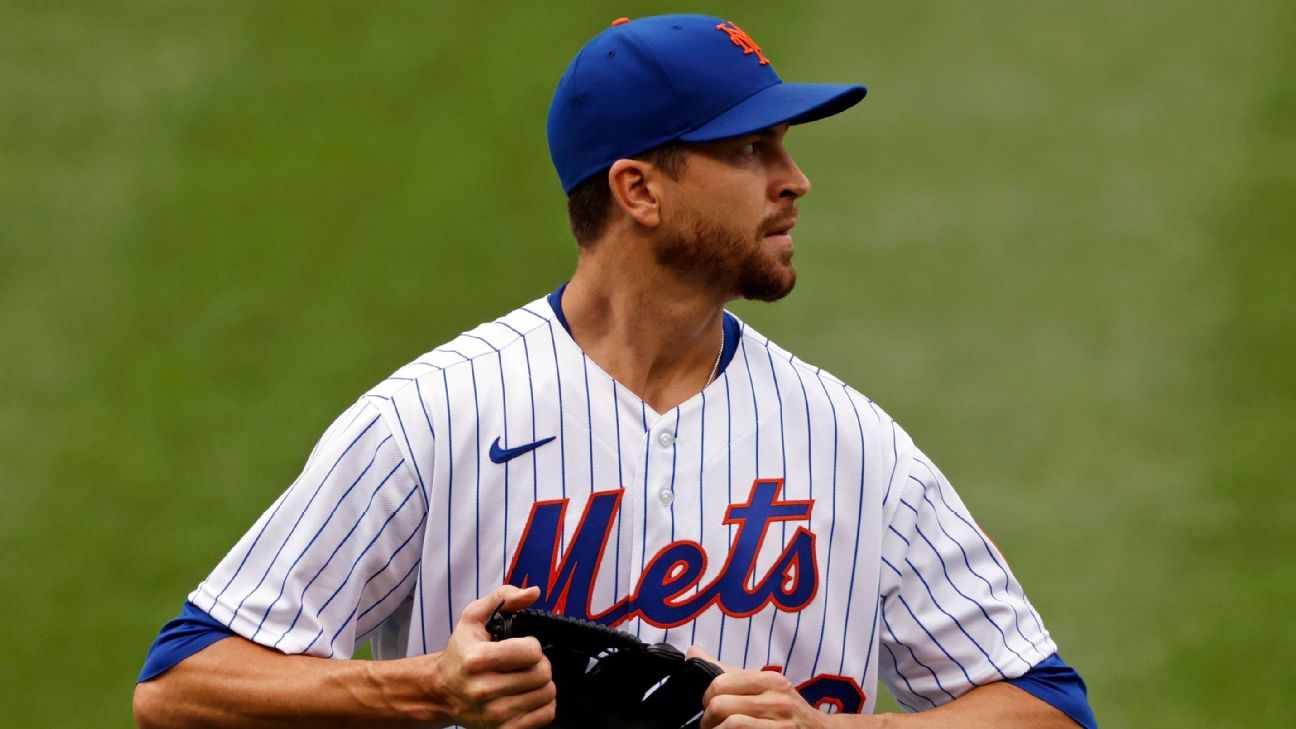 There is one thing Major League Baseball executives, scouts and players can agree on when it comes to the 2020 National League Cy Young race: It's going to go down to the wire.

With a tip of the cap to Los Angeles Dodgers star Clayton Kershaw, his current 2.28 ERA just isn't going to cut it. Not with pitching at most 10 starts for the entire season. It means Chicago Cubs right-hander Yu Darvish and Cincinnati Reds hurler Trevor Bauer have the best chance to dethrone the two-time defending winner, New York Mets ace Jacob deGrom. But he's not giving up the award easily. This might be the tightest race in years.


"It's so close, I'm glad there is more time left," one NL executive not associated with the Cubs, Reds or Mets said.

That might sound strange to hear in mid-September, considering the season's end is around the corner, but when 12 regular-season starts is all anyone is going to get this year, two or three can make the difference. So where are people in the game leaning? It depends whom you ask.

"Yu Darvish has been fantastic but I would go deGrom," an NL scout said.

Each made a case for their guy, using a mix of stats and value to their respective teams. Kershaw got a late start to the season, which counts against him. In a normal year, missing a couple of games wouldn't get a second notice.

"Kershaw starting the season on the [injured list] has hurt him," one exec said. "I think he's 10 [innings pitched] or so behind, which in a 60-game season is a lot. Even in his starts, he hasn't given the length that these other guys have. He's great, first-ballot [Hall of Fame] type, I just don't think it's his award this season."

So let's scratch Kershaw off the list and take a quick statistical look at the other three.

"My choice is deGrom," one NL player said. "It's not even close who the best pitcher in the league is."

An executive observed that "deGrom has been awesome as always. If this was a 162-game season, I'd bet on him. He's had three to four inconsistent starts but nothing 'bad.' He only has [five] decisions. He's great, I just don't think he's been as dominant as Yu."

Bauer leads in ERA-plus, which adjusts for his hitter-friendly home ballpark. And he also has the lowest WHIP and hits given up per nine innings. He's making a strong push on a Reds team nearly out of the playoff race.

"Bauer has been awesome," one exec said before Bauer's start Monday. "His .510 [expected OPS] is excellent. I hold him back a bit due to his three-start stretch from Aug. 24 to Sept. 4 when he wasn't quite as sharp or consistent. I know it's an extreme case of me nitpicking, but I think we have to in a 60-game season. He's also 4-3. I don't think that's a huge deal, especially in a shortened season, but I think it's a slight separator in this case."

Until he gave up three runs in the first inning of his previous start, many felt Darvish was the leader in the clubhouse. He still might be. And if you dig deeper toward his true value to the Cubs, he might get extra points. In any of the "win probability" areas, Darvish is ahead of his counterparts.


"As crazy as it may have seemed a year or two ago, Darvish has been the most consistent," another exec said. "Since his below-average first start, he's pitched six-seven innings in all eight starts. He's 7-2. His peripherals are in line with the other guys. His team has been the best, and he's been the ace/anchor that the Cubs' rotation really needed coming into the 2020 season."

Value to the team was a phrase heard often. If the Mets squeak into the playoffs, that could give deGrom the nod. And it might be the reason Bauer loses out. The Reds have underperformed, so what has his season meant? Then again, how much worse would they be without him? We can go around and around on this subject, as those who were asked seemingly did as well.

"I have deGrom and Darvish above Bauer due to better [fielding independent pitching] and while Bauer has been awesome, his much lower [batting average on balls in play] makes him look luckier than the other two," one of the NL executives said. "Kershaw hasn't pitched as much as they have. I would have Max Fried fourth."

Braves left-hander Fried was near the top of the Cy Young list until he got hurt. He has yet to give up a home run and if he completed a full, 60-game schedule unscathed by the long ball, perhaps that would have tipped the scales in his favor. But like Kershaw, Fried probably won't finish in the top three.

After they each take their turns early this week, the three supposed finalists will all have two starts left in the season. Those are bound to be the difference-makers.

"I've faced two of them this year and it's like picking your favorite kid," one NL hitter said. "I guess I'd give it to Darvish right now."

So while the playoff races rage on, so does the race for the best pitcher in the NL. Bieber has the AL award wrapped up, but three hurlers will be throwing for more than a team win in the final two weeks.

"I think that this is a very close race between Darvish, Bauer and deGrom," one exec summed it up. "Probably most between Darvish and Bauer. The last couple starts each guy makes will likely be the separator." 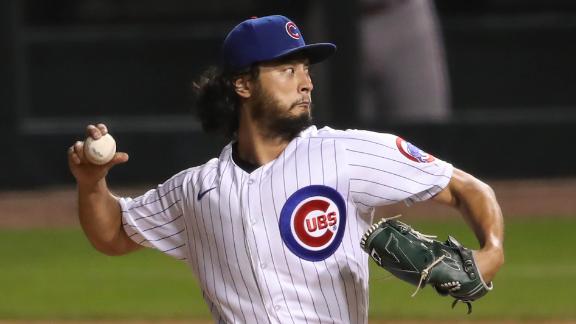