Javier Hernandez: Friend Carlos Vela 'no one for me' after whistle ahead of Galaxy-LAFC clash 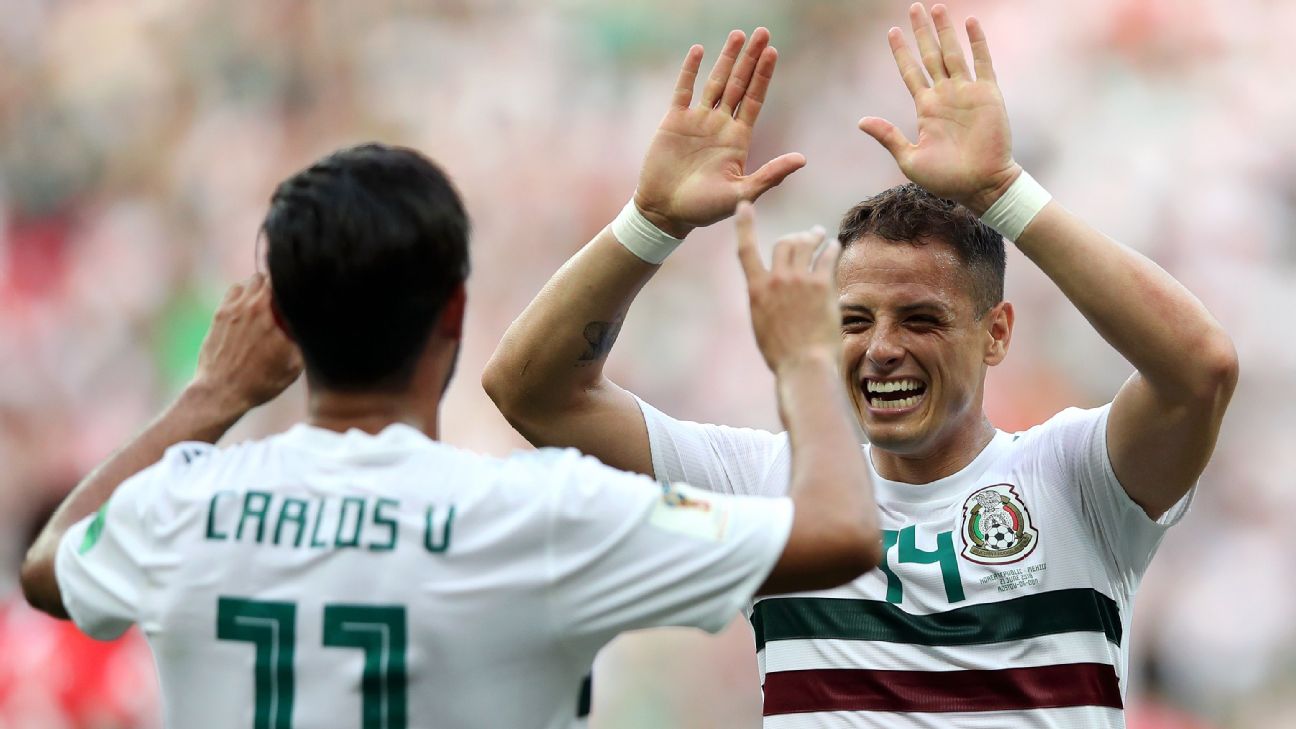 Despite being friends with LAFC's Carlos Vela since their academy days with Chivas, the LA Galaxy's Javier "Chicharito" Hernandez won't hold back against his countryman in Saturday'sEl Trafico.

"I love him, I admire him, but then when the whistle goes, he's no one for me," said Hernandez in a press conference on Wednesday. "We need to win."


If both players are available, the weekend's battle at Dignity Health Sports Park will mark the first time that the Mexican superstars play against each other in Major League Soccer. They have, however, crossed paths twice in Europe when Hernandez was with Manchester United and Vela was with Real Sociedad.

"You always want to take on and compete with the best players in all the leagues you are in. Carlos is one of them," said Hernandez, who reiterated his close connection with the 2019 MLS MVP who will become "a stranger to me, just another LAFC player" this weekend.

"It's huge," Chicharito added about the importance of the crosstown Los Angeles rivalry. "They're first in our [MLS Western] conference, they are the neighbors. They want to reach at one point the level that this organization has, like [the] LA Galaxy, we have championships."

In the lead-up to the game, much of the conversation has been centered on the "Chicharito" vs. Vela narrative -- something Hernandez quickly downplayed.

"I think only [Lionel] Messi and [Cristiano] Ronaldo can play by themselves and win championships and win games."

On Thursday, LAFC manager Steve Cherundolo made similar remarks, adding that the matchup between Vela and Hernandez won't be what decides the game.

"They're obviously both great players," said the former United States full-back. "There are also 20 other players on the field with a lot of qualities and that is where the game will be decided."

As for the rivalry, Cherundolo said that the significance of El Traficois "awesome for the league, it's awesome for us. It should be an amazing game."

LAFC's Ryan Hollingshead called the matchup "hands down the most respected derby in the league."


The issue of fan violence, which has emerged in previous editions of El Trafico, has also been a recent talking point for both clubs.

"There is no goal, there is no defeat, there is no victory, there is no result that makes you attack another human being. Be it with words, be it with physical aggression, that shouldn't exist," Hernandez said.

In a press release last week, which mentioned that both the LA Galaxy and LAFC agreed to enhanced security plans for future matches, Vela was quoted as saying: "Let's show the world that this game is for everyone. We wear different colors, but we are all one community."

Off the pitch, Vela's contract situation with LAFC is another topic of conversation ahead of Saturday's game. According to MLSSoccer.com's Tom Bogert, there has yet to be an extension to the winger's contract that expires in late June at the midway point of the 2022 MLS season. There are reportedly talks between the two sides, but nothing has been finalized.

Head-to-head in the series that began in 2018, the LA Galaxy have had the upper-hand with a five wins, three losses and five draws, with LAFC yet to win away at Dignity Health Sports Park.

LAFC enters the match in first place in MLS' Western Conference with a four-point lead over the third-placed Galaxy. 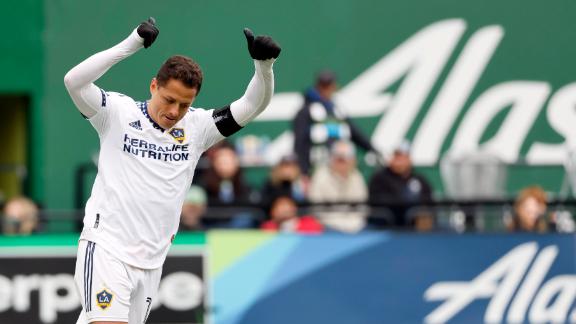