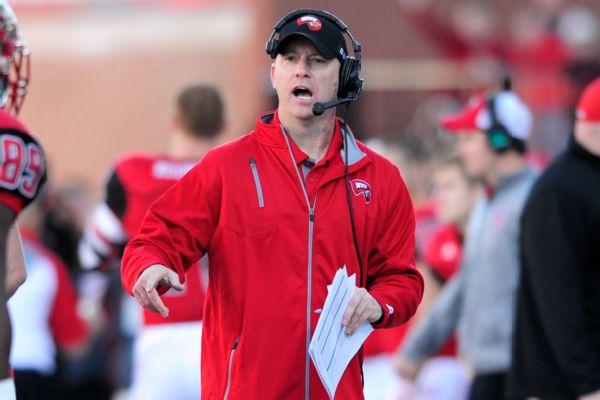 After leading Western Kentucky to back-to-back wins in the Conference USA championship game, coach Jeff Brohm is moving on to Purdue.

Brohm received a six-year, $20 million deal, a source told ESPN's Brett McMurphy. The school said that the deal will be announced after it is approved by the board of trustees.

Brohm has been head coach at Western Kentucky since 2014, going 30-10 and 2-0 in bowl games. He replaced Bobby Petrino when he took the Louisville job. Brohm was also an assistant during Petrino's first stint at Louisville.Brohm is a disciple of Petrino's offense, and his first game as Purdue head coach will be against Petrino and the Cardinals in Indianapolis on Sept. 2, 2017.

The 45-year-old has coached in the Big Ten before, serving as quarterbacks coach at Illinois from 2010-11.

"We were fortunate to meet with many talented coaches from around the country during our search, and Jeff's name was one that rose to the top early in the process," Purdue athletics director Mike Bobinski said in a statement. "He is a coach who already has achieved tremendous success and, at the same time, has incredible upside. His reputation and record of accomplishment as an innovative offensive coach and developer of quarterbacks is second to none."

Brohm interviewed for Baylor's coaching vacancy and would have been the top target for Cincinnati, sources said. A source added that Purdue made a strong financial commitment following Western Kentucky's victory over Louisiana Tech.

Purdue fired Darrell Hazell Oct. 16 after he compiled a 9-33 record in three-plus seasons. Wide receivers coach Gerad Parker served as Purdue's interim coach for the remainder of the season. The Boilermakers finished 3-9 and last in the Big Ten West.

Brohm was a standout high school quarterback in Kentucky and then played for Louisville and in the NFL for the Chargers, Redskins, 49ers, Buccaneers, Broncos and Browns. He appeared in eight NFL games. He also played minor league baseball.

Information from ESPN's Brian Bennett was used in this report. 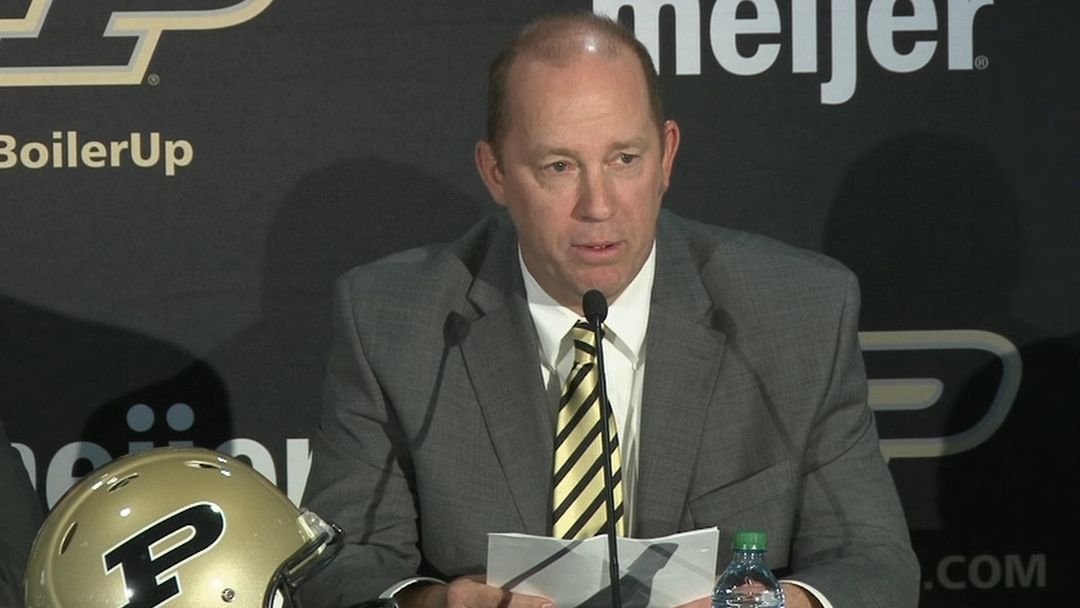