Johnny Manziel demoted after lying to team about timeline of video 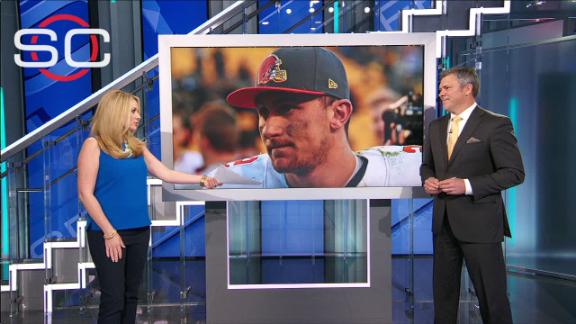 Cleveland Browns quarterback Johnny Manziel lost his starting job because he lied to the team's coaching staff about when a video of himpartying in Austin, Texas, was recorded, a league source confirmed Thursday.

Manziel's account to the Browns was earlier reported by Fox Sports.

One week after being named the team's starter, Manziel was demoted to third string for Monday night's game against the Baltimore Ravens after social media posts surfaced showing Manziel allegedly partying during the team's bye week.

Manziel might have kept the job had he told the truth, the source said.

Pettine was asked Wednesday if Manziel admitted the video was from last weekend.

"I won't get into the details of what we talked about," Pettine said.

The video showed Manziel singing in a nightclub and holding what appeared to be champagne bottle. One day after the video surfaced and after meeting with Manziel, Pettineannounced Tuesday that backup Josh McCown would replace Manziel as the team's starter.

"When you have a great opportunity in front of you, it is important that you demonstrate that you can handle the responsibility that comes with it," Pettine said Wednesday. "I can't emphasize enough the importance of the trust and the accountability piece. This is where we had an obvious shortcoming."

Manziel had been named the Browns' starter after he threw for 372 yards in a 30-9 loss to the Steelers on Nov. 15. When he was named the starter, Pettine talked to Manziel about appropriately representing the organization. Manziel told reporters before the bye week that he was "not going to do anything that's going to be a distraction to this team or be an embarrassment to the organization."

Last month, Manziel made headlines after witnesses reported him driving dangerously on an interstate highway, and his girlfriend said he had gotten physical with her in the car. Manziel was questioned by police, who smelled alcohol on Manziel's breath but did not give him a field sobriety test because he showed no signs of inebriation. Just last week, the NFL announced Manziel would not face discipline for the incident.

Manziel spent 10 weeks in a treatment facility during the offseason for undisclosed reasons. 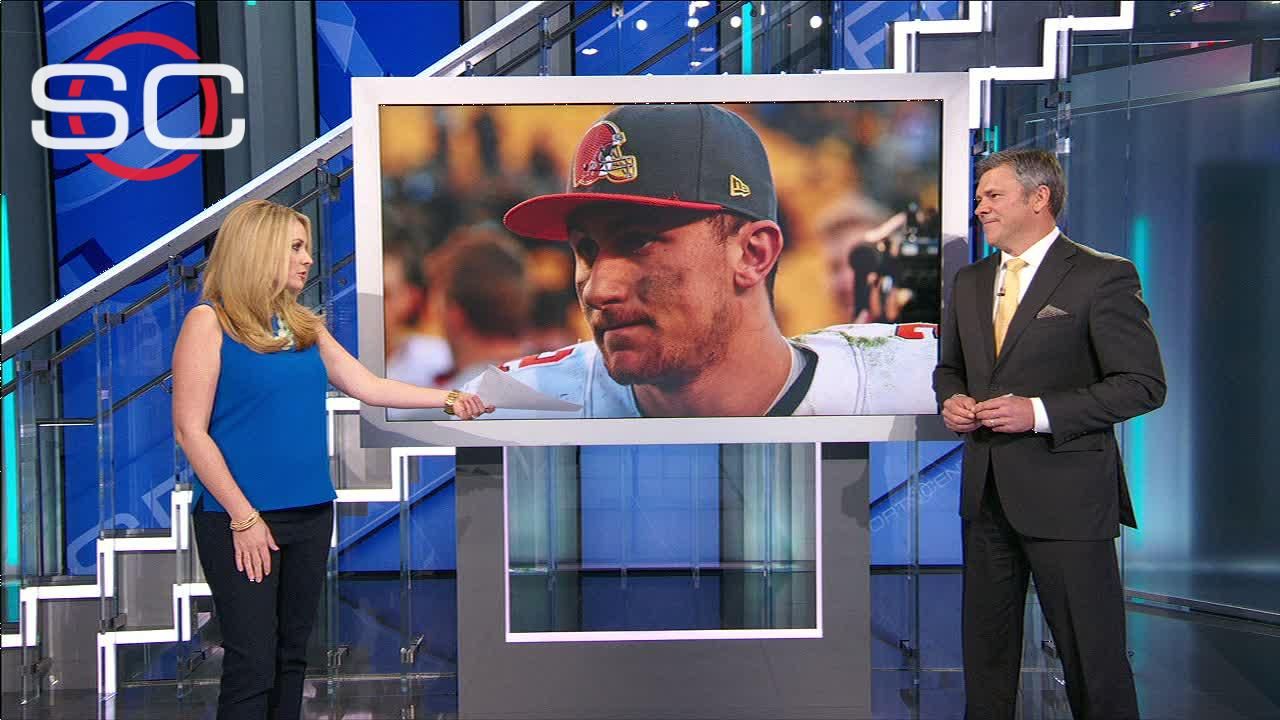 After demotion, what's next for Manziel?
Mark Brunell offers his take on Johnny Manziel's future after the quarterback was demoted to third string for lying to the Browns' coaching staff.