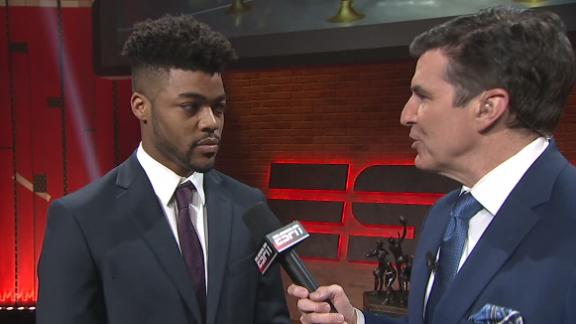 There might come a time when Mason is able to soak in the significance of the honor, but for now, he is not putting much stock in individual accolades. Mason said he felt he had a good year but not a great one, "because a great year to me is winning it all."

A senior, Mason averaged 20.9 points, 5.2 assists and 4.2 rebounds to help the Jayhawks reach the Elite Eight.

"Frank is very deserving of it," Ball said. "Props to him. He's a great dude. I just met him today. He's definitely tough. You can tell that the first time you meet him."

Mason, who will graduate from Kansas in May, planned to fly back to Kansas following the awards ceremony for the team banquet. He will then return to Los Angeles, where he will work out in preparation for the NBA draft.

"My goal is to get drafted in the first round, and I'm going to work hard to make that happen," he said. 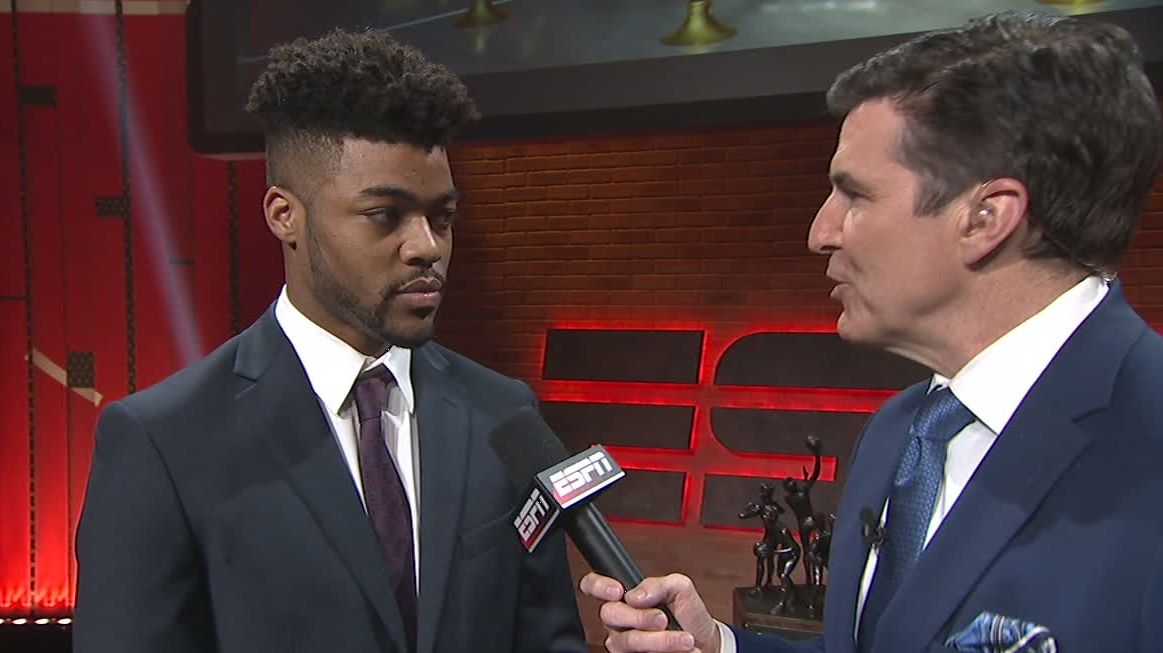