LA Clippers forward Montrezl Harrell on his late grandmother: 'She was my entire world' 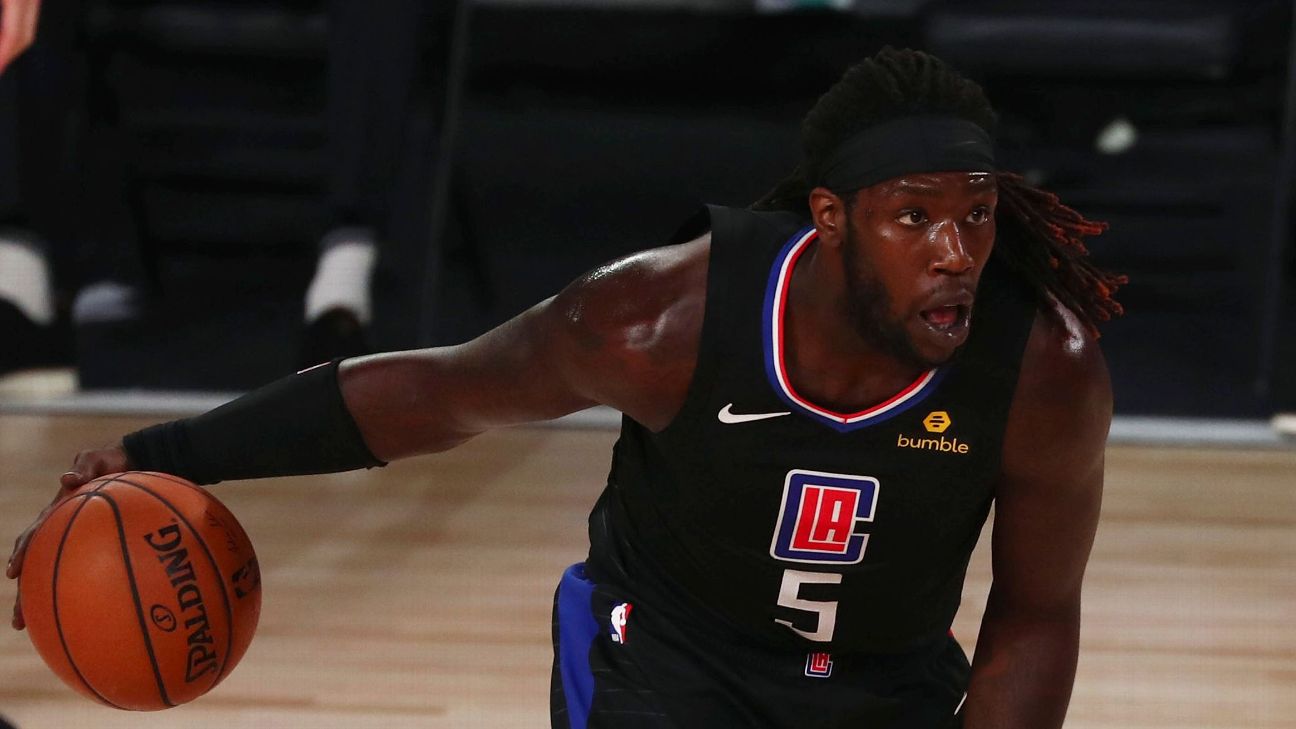 But on Tuesday, the LA Clippers forward was subdued as he spoke with reporters for the first time since leaving the team on July 17. A visibly shaken Harrell couldn't hide the sadness in his eyes as he shared the grief he has been feeling after the death of his grandmother, a woman he described as one of his closest friends.


"Everything," Harrell said of what his grandmother meant to him. "My grandmother was the one who introduced me to the game of basketball, was my dad's mother. One of my biggest supporters, biggest fans, one of my best friends. Only way to put it. There's no other way to explain the things she done for me.

"She was my entire world."

On Monday night, Harrell returned and played in his first game in the bubble, finishing with six points and two rebounds in 15 minutes. Clippers coach Doc Rivers is slowly working the Sixth Man of the Year finalist back, after he missed all of the team's seeding games.

Harrell posted on Instagram that when he returned to his hotel room, he cried and had a conversation with his grandmother because he couldn't call her the way he had before.

"My grandmother bought me so many of the toddler little basketball hoops that she would hang up around the house," Harrell said. "I destroyed, I don't know, thousands of those things."


Harrell has shared on his Instagram over the past month how he couldn't stop thinking about his grandmother whether on long late-night drives while he was out of the bubble or during the hours spent alone in his room while in his seven-day quarantine upon his return.

The Clippers tried to make Harrell feel less isolated during his time away from the team, often knocking on his hotel room door, shouting messages, texting, calling and using FaceTime while he was in quarantine. They each sent him personal messages trying to lift his spirits. When Harrell finally was reunited with his teammates on the court Monday morning at shootaround, Rivers said it sounded as if Nelson Mandela had just walked through the gym doors.

"He has gone through a lot of emotional stuff," Rivers said. "I think it was good for our guys to be able to grab him and hug him and touch him. Good for him to see us. I thought it was a good medicine."

Harrell said it meant everything to him. He will still need that love and support because, as his eyes and face showed Tuesday, the power forward is still hurting.

"Still wears on me to this day," Harrell said. "I'm still dealing with the process. ... It's just different having somebody here who just means everything in the world to you, and you [were] constantly in communication with them every other day. They always constantly checked on you, watched your games. The very first time you pick up a basketball, that factor isn't there anymore, so it's tough." 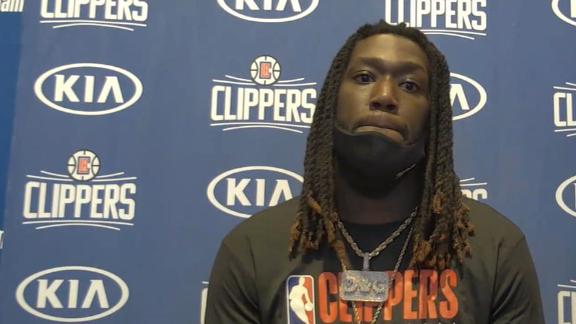