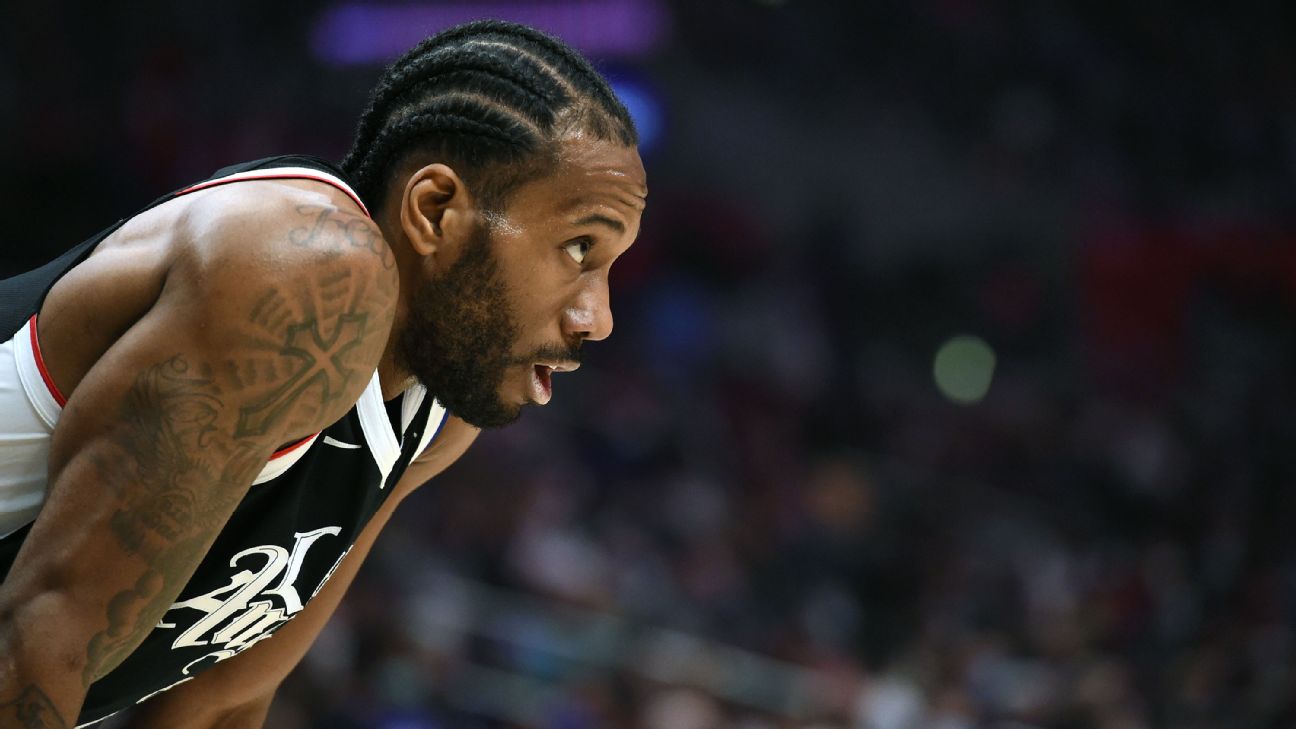 PLAYA VISTA, Calif. --Kawhi Leonard remains out for the LA Clippers and Marcus Morris Sr.is expected to be a game-time decision for Game 4 against the Phoenix Suns.

Clippers coach Ty Lue said the Clippers will have to find a way to even this best-of-seven series at 2-2 without Leonard, who will miss his sixth straight game with a sprained right knee.


Morris will likely be a game-time decision again after Lue said that the team didn't find out if the power forward could play in Game 3 until not long before tip. That is why Morris came off the bench and the team started Terance Mann in the 106-92 win over the Suns.

Morris has been limited in the Western Conference finals by a left knee injury. The veteran gutted out 24 minutes and had eight points and five rebounds in Game 3. With Leonard out, Morris' offense and defensive versatility are key for the Clippers. Morris was basically the backup center in Game 3 behind Ivica Zubac, who had 15 points and 16 rebounds in Game 3.