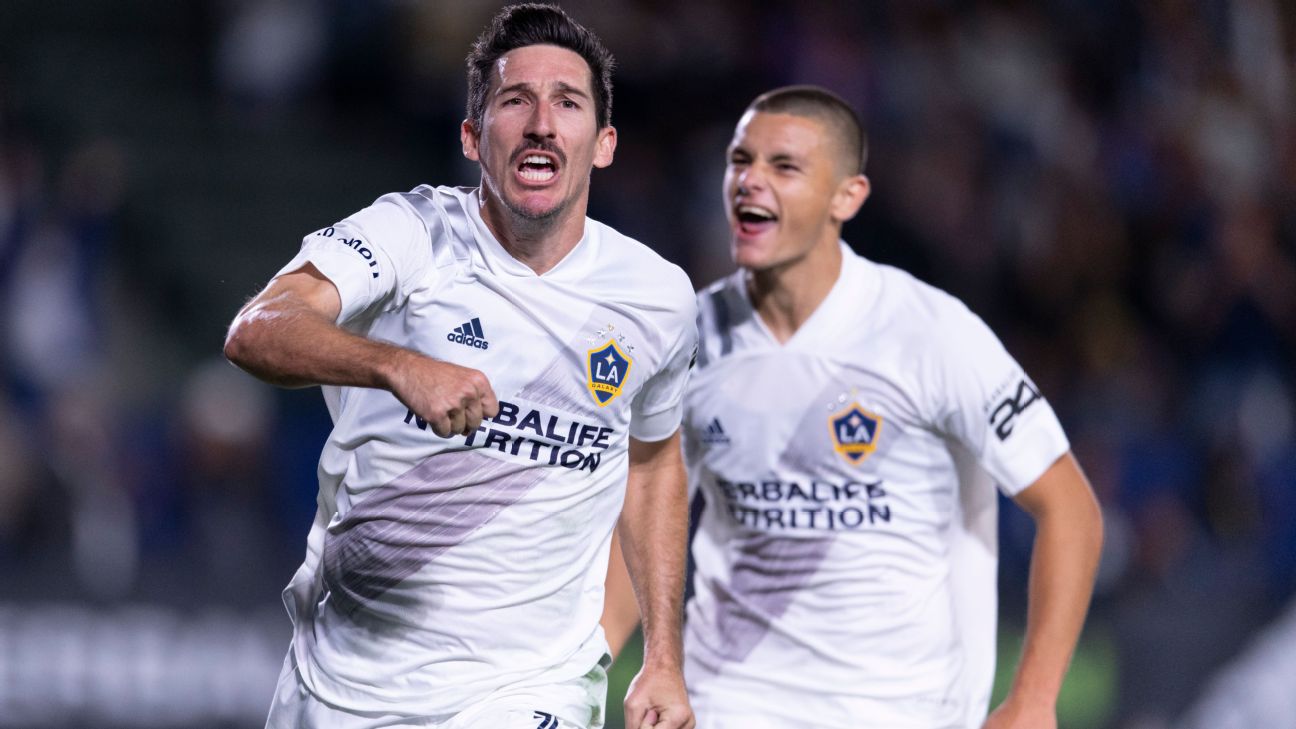 Sacha Kljestan buried a penalty kick in the first minute of second-half injury time to give the Los Angeles Galaxy a 2-1 win over the Portland Timbers in Major League Soccer action Saturday night in Carson, Calif.

Efrain Alvarez drew a penalty for a tackle in the box to set up the penalty kick.

Sebastian Blanco, Portland's top playmaker, chipped in a goal into the far corner of the net over the head of Galaxy goalkeeper Jonathan Bond in the 72nd minute, tying the score at 1-1.

Blanco hit the post with a shot in the 85th minute as the Timbers went for the win.


After Josecarlos Van Rankin was called for the foul on Alvarez, Kljestan booted the ball under a dive from Timbers keeperSteve Clark and jumped into the seats to celebrate.

Javier "Chicharito" Hernandez scored in the 62nd minute when a pass through the box went under a defender's legs.

The Galaxy had multiple goal-scoring chances throughout the game but finally put one away on a bad bounce for Timbers defender Larrys Mabiala, who saw a pass from Victor Vazquez go between his legs as he attempted to clear it. Hernandez was waiting near the goal and tapped the ball into the net.

Clark had seven saves. He stopped Hernandez in the seventh minute, Rayan Raveloson in the 22nd, Kevin Cabral in the 47th and Hernandez again in the 53rd minute.

Portland had two goals waved off with offside calls.

The Timbers are still in fourth place in the Western Conference with clinching a playoff spot in sight. The Galaxy are in sixth place and in playoff position for the moment. 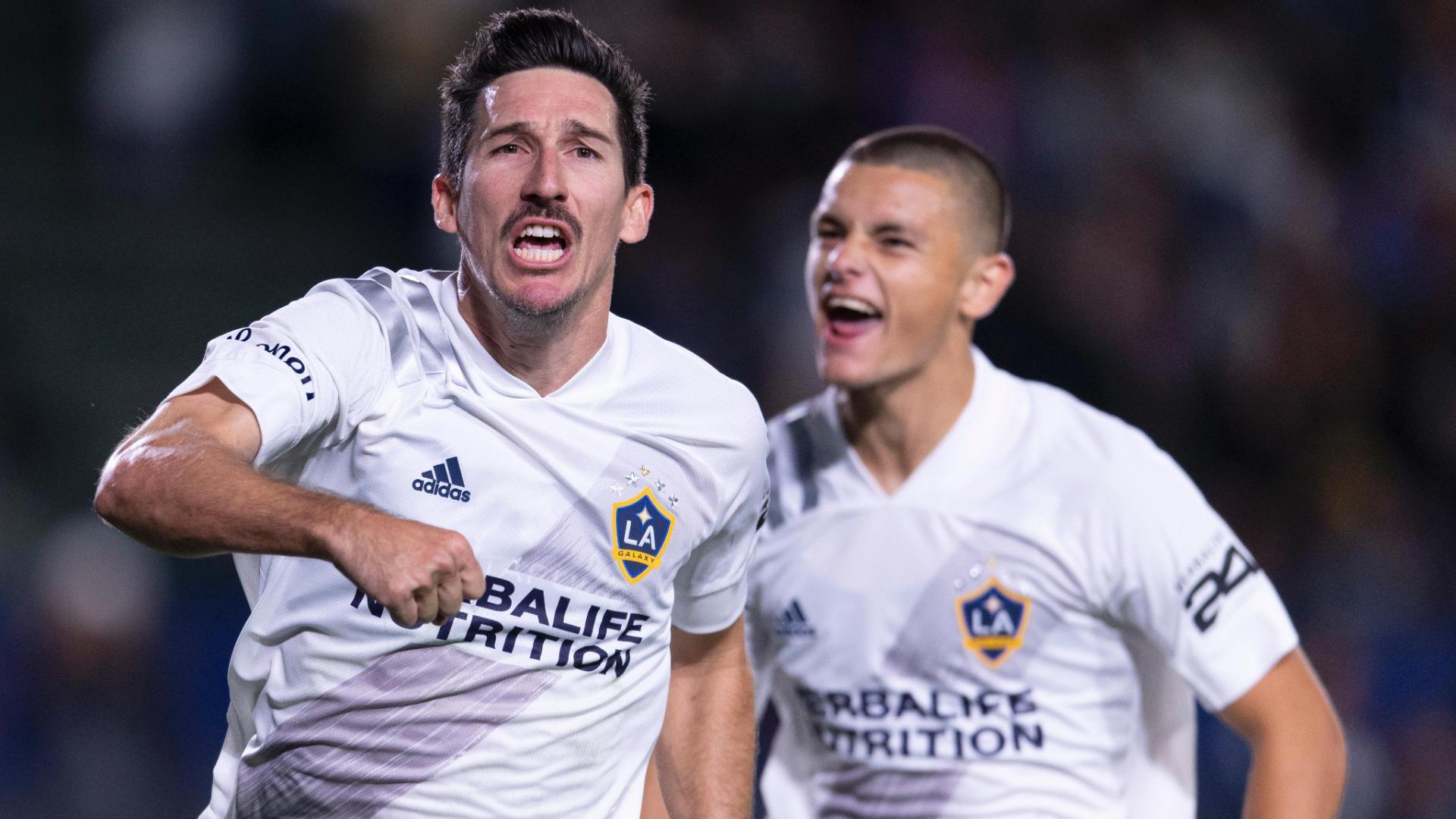