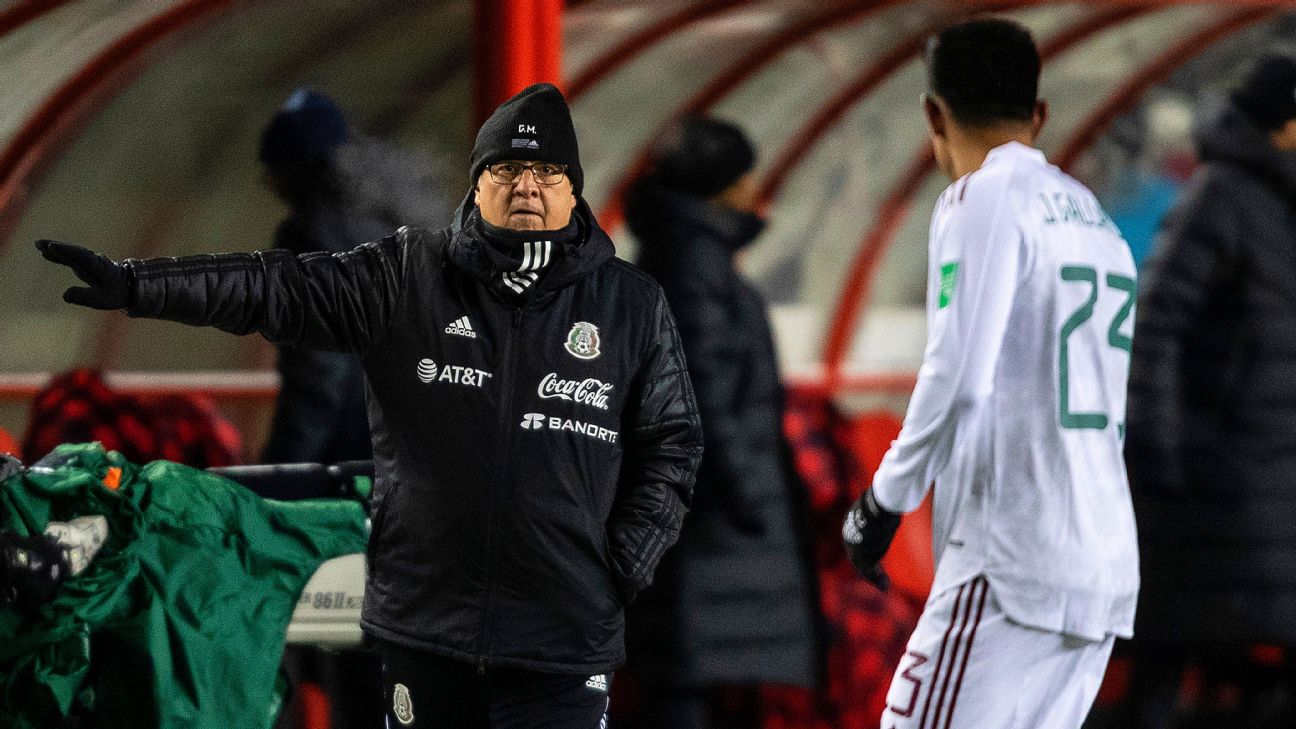 LA Galaxy have taken a swipe at Mexico coach Gerardo "Tata" Martino on social media by pointing out that he could have called up some of the club's players for Tuesday's World Cup qualifier in Canada.

Mexico suffered a 2-1 defeatin Edmonton that followed their disappointing 2-0 loss against the United States on Saturday.

- World Cup: How qualifying works around the world

Canada are now top of the CONCACAF World Cup group with the USMNT in second and Mexico, who had been in first place before this international window, third.

After the match, Major League Soccer's Twitter account posted a message praising Canada's triumph with the phrase: "Ice in their veins" that accompanied a photograph of Canada'sCyle Larin celebratingone of his goals.

Galaxy's account then replied with a dig to Martino saying: "Probably could've called up Julian, Efra, and Chicharito" in reference to Julian Araujo, Efrain Alvarez and Javier Hernandez.


Chicharito, Mexico's leading career scorer has not featured for El Tri since September 2019 and has played only four games under Martino since the coach took over the national team in January 2019.

Hernandez, 31, was named this week as a finalist for the Comeback Player of the Year for the 2021 MLS Year-End Awards.

In his second season with the Galaxy, the striker contributed 17 goals and three assists in 21 games.

Araujo, 20, received FIFA approval to play for Mexico in October after having represented the United States at youth level.

The talented right-back was left out of Martino's squad but was named on Monday as a finalist for the AT&T MLS Young Player of the Year.


Midfielder Alvarez, 19, has played four games for the Mexican team since making his debut earlier this year.

However, Galaxy's tweet did not mention Mexico midfielder Jonathan dos Santos who was also a notable absentee from Martino's 26-man squad.

Martino and the players are under intensescrutiny after losing to Canada in a qualifier for the first time in 45 years and slipping to defeat against USMNT.

Asked whether he would step aside after Tuesday's loss, Martino said: "My only focus is on improving. We have to improve and limit the mistakes we have made in our last two games that have resulted in our defeats."

When asked whether he would consider selecting other players in upcoming international windows, Martino replied: "Different players have come in different windows. I'm completely convinced, and seeing how we finished yesterday's game, that we are all going in the same direction." 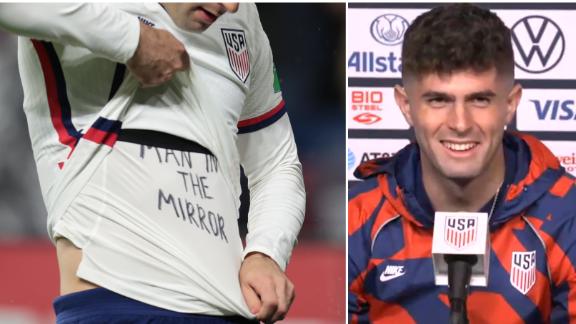