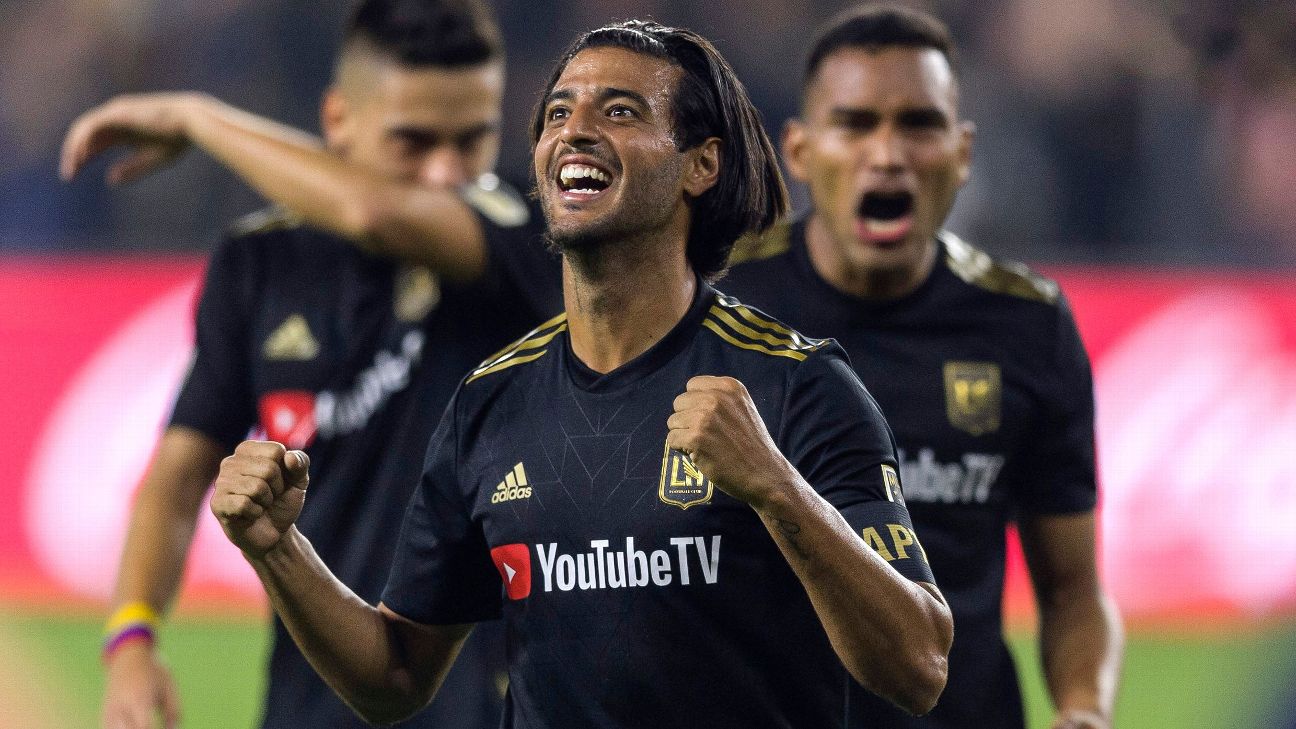 The honor caps off an outstanding season for Vela, who broke single-season records for goals with 34 as well as combined goals and assists with 49. Vela had 14 goals and 13 assists in 2018, his first in MLS after arriving from La Liga side Real Sociedad.

"For me, it's just a reward for all the effort and all the work," said Vela, the first Mexican player to win MLS' MVP award.

"My teammates are an important part to get this trophy, because they make my work easy," Vela added. "I come every morning to training, and I'm happy because I see my friends. When you work in a place like that, it's just easy. It was easy for me to get all the goals and wins with this team, so for that I say thank you. Sometimes you make more work than me, but in the end I get the credit, so I appreciate that."

His production -- he scored in 25 of his 31 appearances -- helped LAFC claim the Supporters' Shield with a league-record 72 points, though the Black and Gold fell short of their ultimate goal, losing in the Western Conference finals to the Seattle Sounders 3-1.

"This trophy just makes me more hungry," Vela said while holding his MVP award. "The next step is to be champion. I will work really hard to get that trophy for my team, for my club. This one is just OK. I want the bigger one."

The Mexico international's 1.10 goals-per-game average ranks first in MLS history among players with at least 15 goals in a single campaign. He also reached the 20-goal mark in 20 games, which is faster than any other player.

Vela easily outdistanced the competition, garnering 69% of the vote over runner-up Zlatan Ibrahimovic of the LA Galaxy.

Ibrahimovic enjoyed a spectacular season of his own with 30 regular-season goals, but garnered just 14% of the vote. Atlanta United's Josef Martinez, the 2018 MVP, was third.

Information from The Associated Press and Reuters was used in this report. 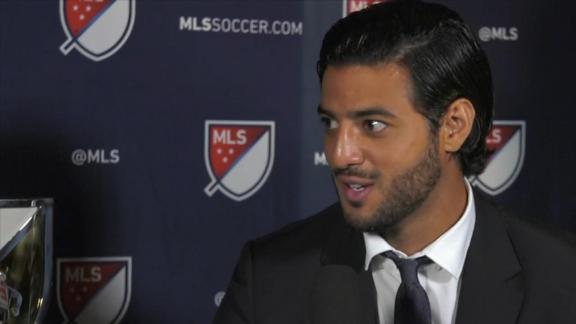 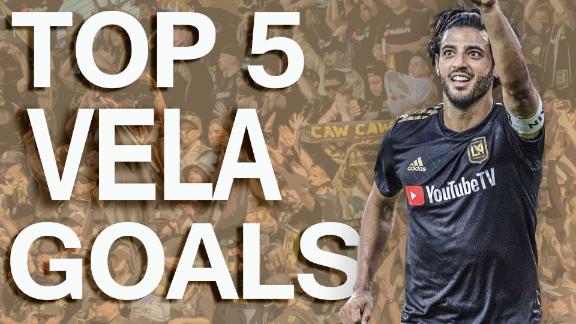 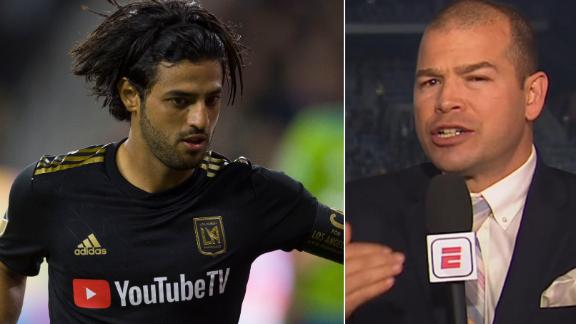