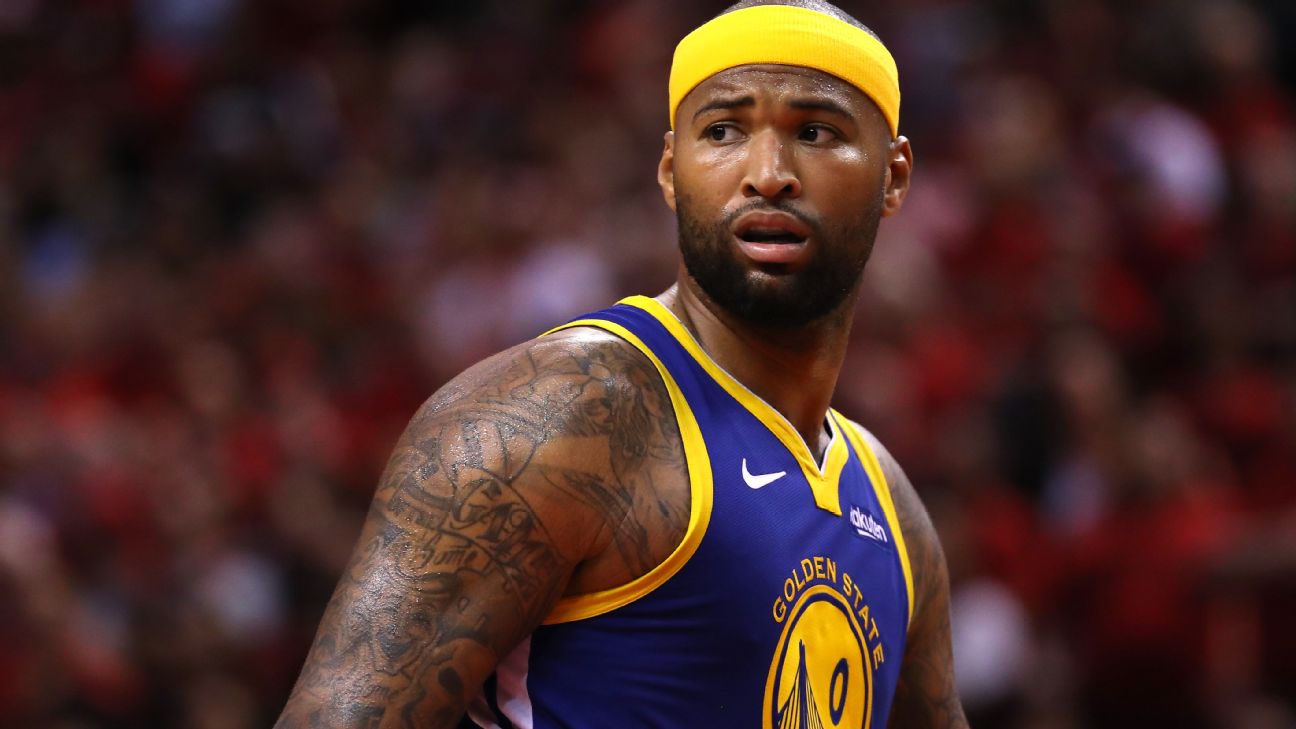 There is no timeline for surgery.

Cousins' visit to team physicians in Los Angeles on Thursday confirmed the diagnosis, which constitutes a third serious leg injury in the past year and a half.

"It's no joke when you get injured," Lakers teammate Kyle Kuzma said after USA Basketball's practice at the Lakers' facility on Thursday. "This is our livelihood and it's something that we love to do. It's super-unfortunate for a guy like DeMarcus because you just tell how much he loves basketball through all of these injuries -- he's fought back and tried to get back as early as possible.

"That's kind of how the ball goes sometimes. You just never really know. ... He was going to be a big part of what we're going to do."

Cousins, a four-time All-Star, already had his mobility compromised with a left Achilles tear in January 2018 and a quadriceps tear in April.

Cousins, 29, was working out in Las Vegas on Monday when he had to leave the court.

The loss of Cousins could prompt All-Star forwardAnthony Davis to play more center for the Lakers this season, with JaVale McGee playing more minutes at the backup spot.

Cousins signed a one-year, $3.5 million contract with the Lakers in July. He was expected to be part of a team expected to be among the NBA's elite this season. In his nine NBA seasons, Cousins has averaged 21.2 points and 10.9 rebounds a game.

During his one-year deal withGolden State last season he spent most of his time rehabilitating the Achilles injury before playing 30 regular-season games. He suffered the quad injury in Game 2 of a first-round playoff series. He returned in Game 1 of the NBA Finals against Toronto. 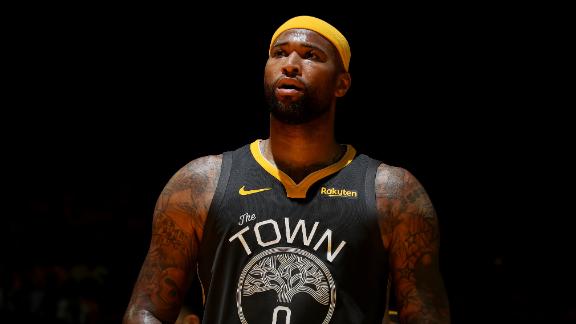 Woj: No timeline for Boogie's ACL surgery
Adrian Wojnarowski says that there is no current timeline for a surgery for DeMarcus Cousisns' torn ACL and it is unclear if he will ever actually play for the Lakers. 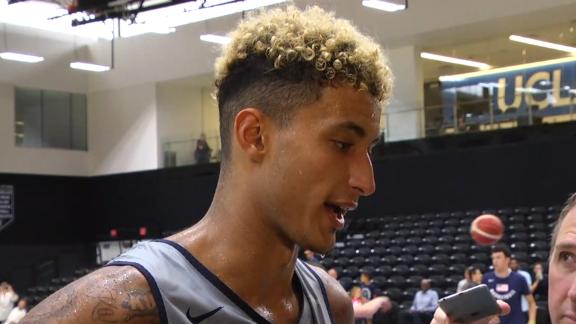