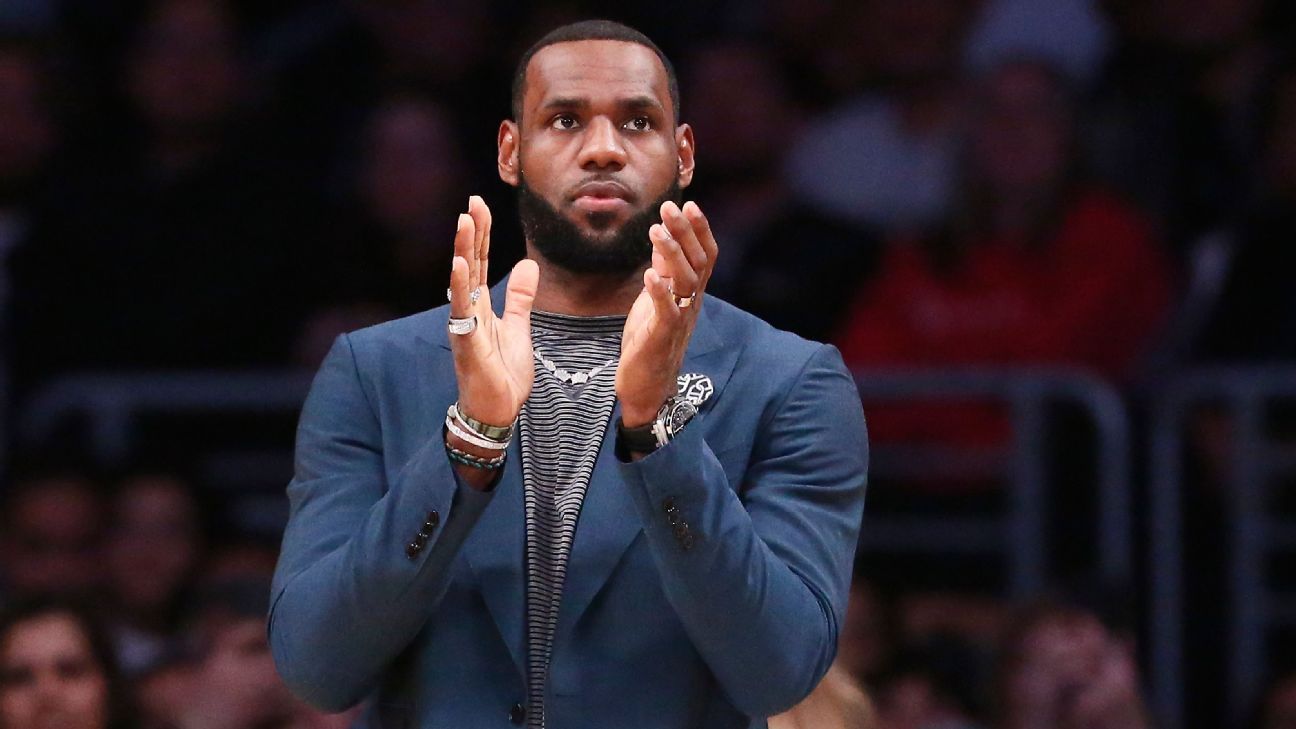 LOS ANGELES -- LeBron James will not play Thursday against the Minnesota Timberwolves, according to Los Angeles Lakers coach Luke Walton, extending the four-time MVP's absence to 15 games because of a left groin strain.

James participated in drills Wednesday but has yet to experience a full-contact practice since suffering the injury on Christmas Day.

Lakers point guard Rajon Rondo, who is recovering from surgery to repair a torn ligament on his right ring finger, will be a game-time decision against the Wolves.

The Lakers have two days off after the Minnesota game before they host the Phoenix Suns on Sunday.

"He's not out yet for Sunday," Walton said of James. "I guess that puts it in play. With him and Rondo, it's going to be, again, how he's feeling tomorrow morning and take it from there and see how he's doing the next day after that and the next day.

"When they feel ready to play, then they'll play."

The Lakers have gone 5-9 since Christmas without James and Rondo, falling from No. 4 to No. 9 in the Western Conference standings.

Rondo said he's wanted to play for the past "couple weeks" but has yet to really test the hand in a game-like situation.

"I haven't had much contact," Rondo said. "It's like I have a red jersey or a quarterback jersey on out here. So it will be different in the game."

Rondo said there's been no contact, even in all of the 3-on-3 and 4-on-4 scrimmages that he's been running in the past few days.

"Nobody's really touched me," Rondo said. "Except for Lance [Stephenson], he's hacked me a couple times, but that's just my jersey and my shoulder."

Rondo has been wearing a sleeve that connects his right ring finger to his right middle finger for stability. He said he does not have to deal with swelling, like the last time he hurt his hand this season, but there is still discomfort.

"The only pain I have is in the morning time. It's just stiff," he said. "Once I do about an hour and a half worth of work on it, it's a lot better."

Rondo said his main goal when he does return to the lineup is to create "easier shots" for his teammates. The Lakers have failed to score more than 100 points in four of their nine losses since Rondo and James went out.

Outside of offensive execution, Walton said Rondo also brings intangibles to the team.

"Just having his leadership back on the court, whether that's tomorrow, whether that's Sunday, Tuesday," Walton said. "Whenever it is, it's something we need right now."

There are 34 games remaining in the regular season for the Lakers. Rondo was asked if he was confident L.A. has enough time to get right for a playoff push.

James has a string of 13 straight playoff appearances -- including eight straight NBA Finals berths -- after missing the postseason his first two seasons in the league. 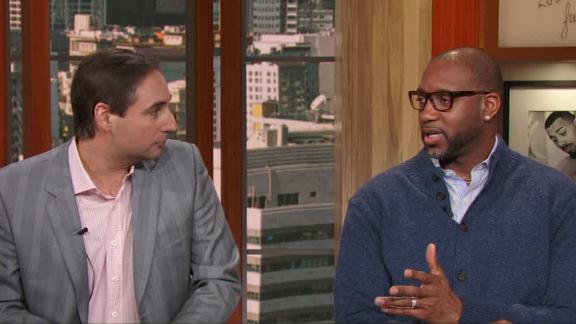