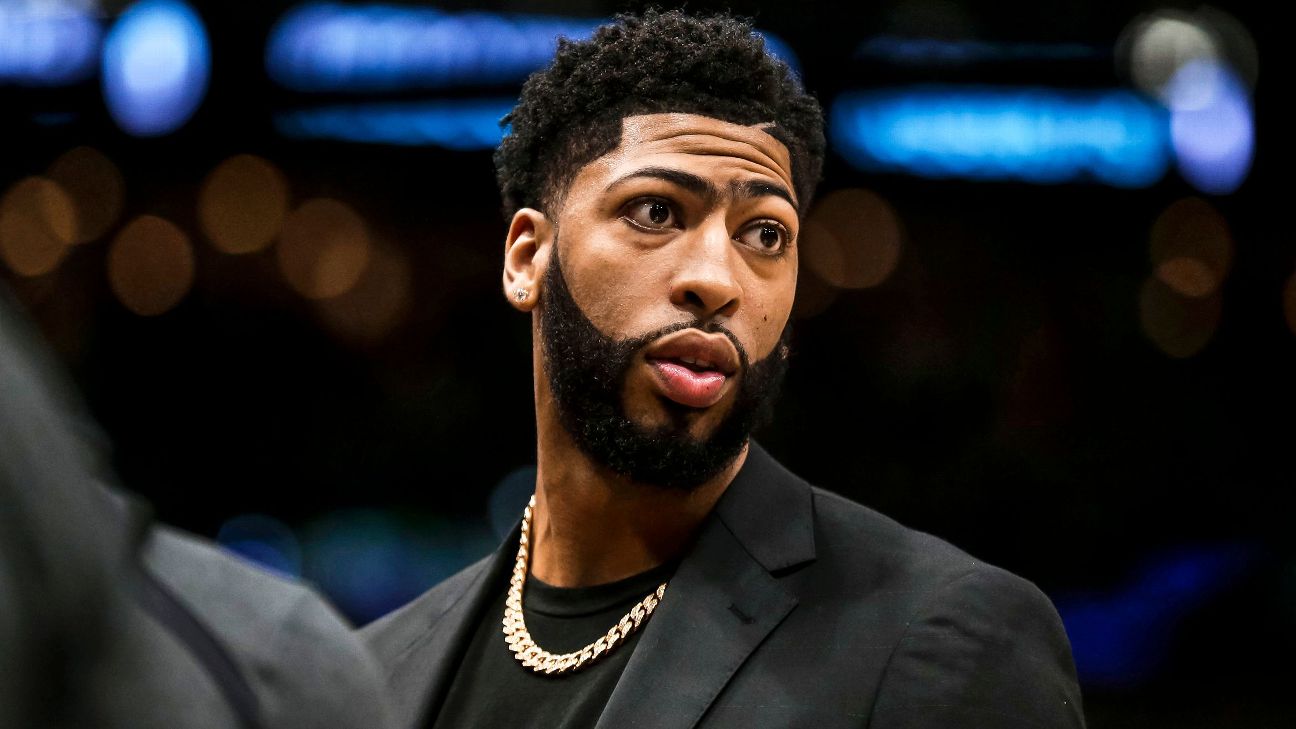 The Lakers are running low on hope that the Pelicans will engage them before Thursday's 3 p.m. ET trade deadline, sources said.

Johnson wanted the Pelicans to start making counterproposals to offers on Davis, and he threatened to end talks unless New Orleans showed a willingness to engage in a back-and-forth on reaching a deal.

Davis did not play in the Pelicans' 125-120 win over theChicago Bullson Wednesday, and New Orleans coach Alvin Gentry said the team plans to sit the All-Star center until after Thursday's trade deadline.

"He is [available], but we're not going to play him until after the trading deadline," Gentry said. "I think everybody can understand that."

Davis requested a trade through agent Rich Paul a little more than a week ago, but he isn't eligible to become a free agent until July 2020.

The Pelicans want to be compensated -- perhaps even overcompensated -- for bypassing the chance to open up the process in the offseason and delivering Davis to the Lakers now.

The Lakers are fighting both the clock on Thursday's trade deadline and the Pelicans' ability to hold on to Davis into the offseason, when there could be several new scenarios available to New Orleans. 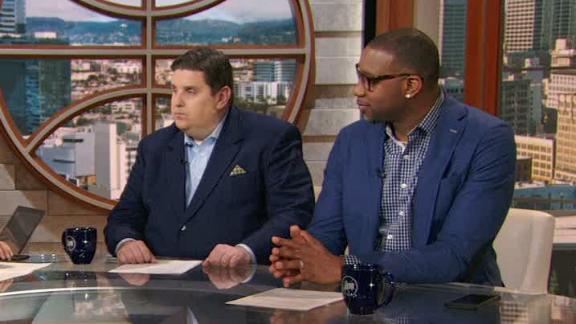